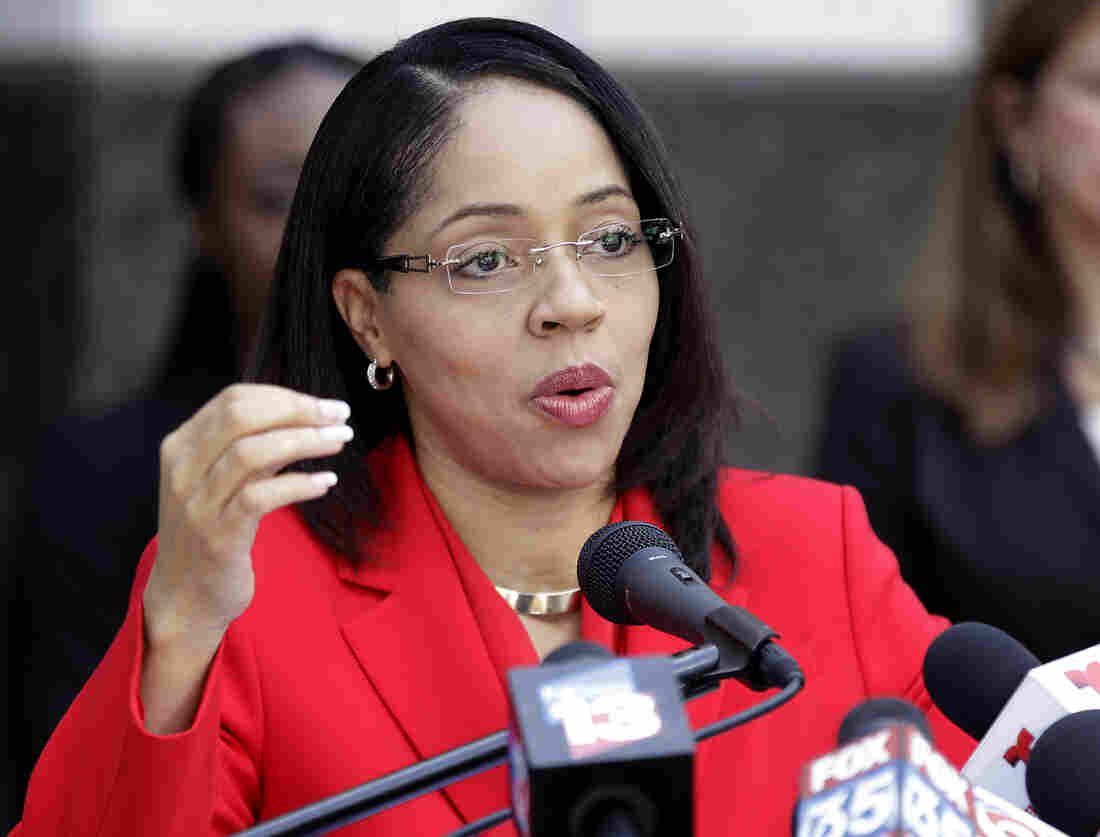 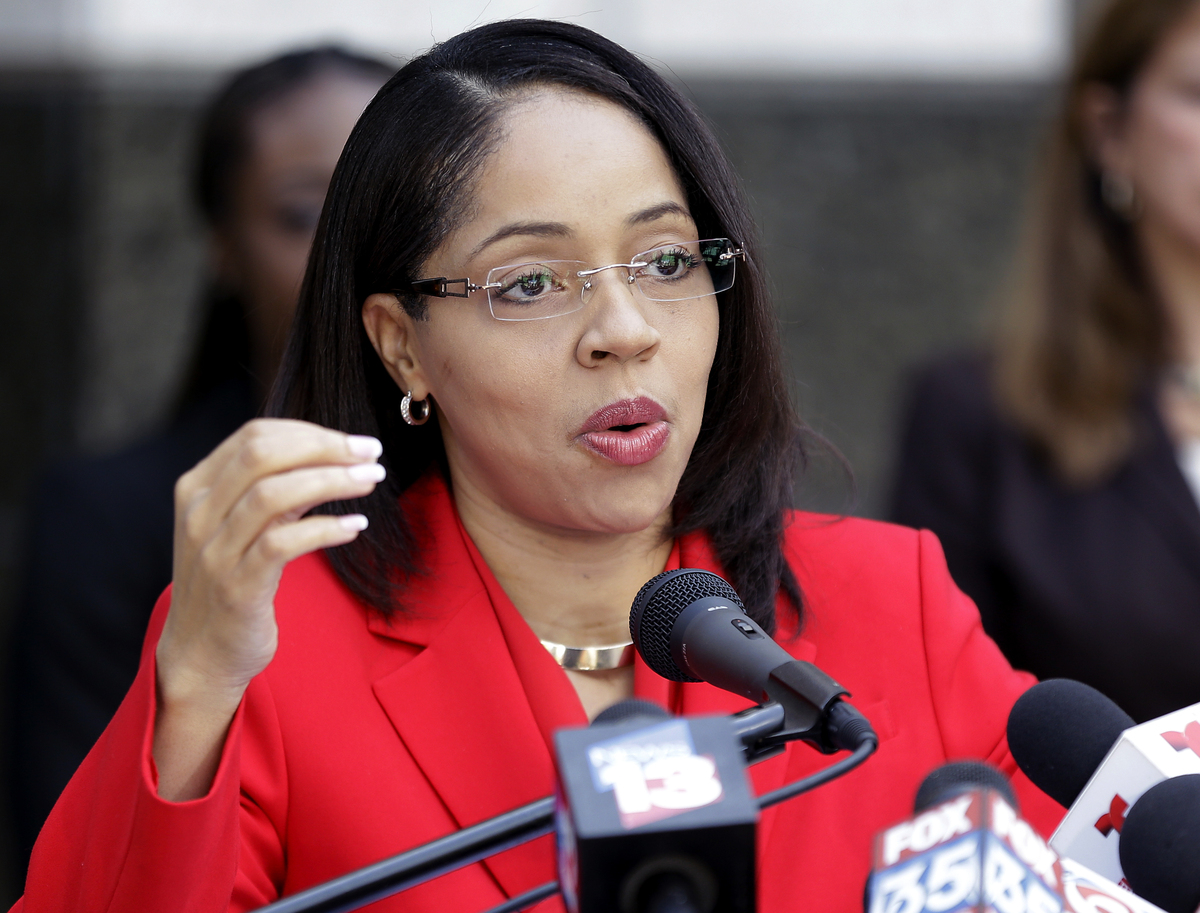 A Florida state attorney gained national attention when she announced last March that her office would no longer seek the death penalty, setting up a months-long legal battle with Florida Gov. Rick Scott.

That's a battle State Attorney Aramis Ayala of Orlando has now lost, following a decision Thursday from the Supreme Court of Florida that the governor does have the authority to reassign first-degree-murder cases to a different prosecutor.

"Florida's Republican governor has taken more than 25 cases away from Ayala, and lawmakers slashed her budget," WMFE's Abe Aboraya tells our Newscast unit.

In a news conference Friday, Ayala stated that she respects the decision and is setting up a death penalty review panel in her office to independently evaluate whether to seek the death penalty. She argues that this removes the rationale for reassigning her cases.

"I don't think at this point there's any basis to remove cases because I'm following the law," Ayala told reporters.

The panel will be made up of six prosecuting attorneys along with the attorney assigned to prosecute the specific case. If they unanimously determine that it is appropriate to seek the death penalty, they will make the recommendation to Ayala.

"It is worth noting that I have invested my authority into the review panel and have no intention of usurping that authority which I granted," Ayala added.

"Ayala, who took office in January in Florida's 9th Judicial Circuit, is the first black elected prosecutor in Florida. She says the death penalty is broken and does not achieve justice for victims' families. She didn't campaign on capital punishment, but once in office said she had determined through research that pursuing the death penalty 'is not in the best interest of this community or the best interest of justice.' "

The state Supreme Court opinion states that "Ayala's blanket refusal to seek the death penalty in any eligible case ... does not reflect an exercise of prosecutorial discretion; it embodies, at best, a misunderstanding of Florida law."

It's not clear whether Scott will continue to reassign cases. Spokesman John Tupps told The Associated Press that Scott will "continue to review" Ayala's actions, adding that "the governor must be convinced that the death penalty will be sought as outlined in Florida law, when appropriate."