Accessibility links
Steely Dan's Walter Becker Dies At 67 : The Two-Way The guitarist, bassist and songwriter leaves behind a handful of classic albums that blended rock, jazz and sonic perfection in unprecedented fashion. 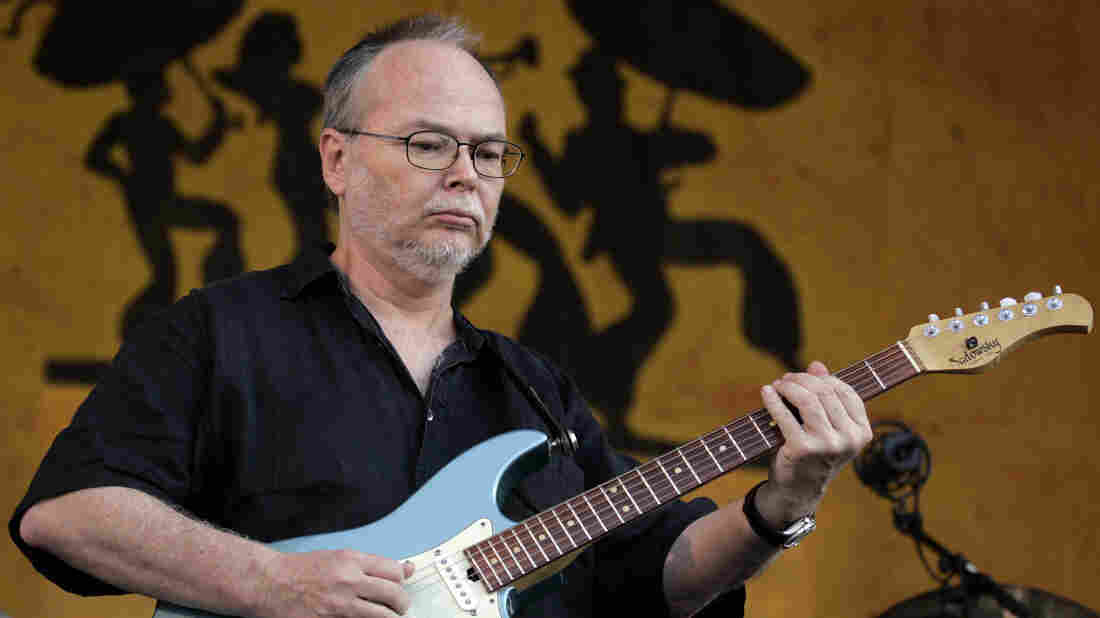 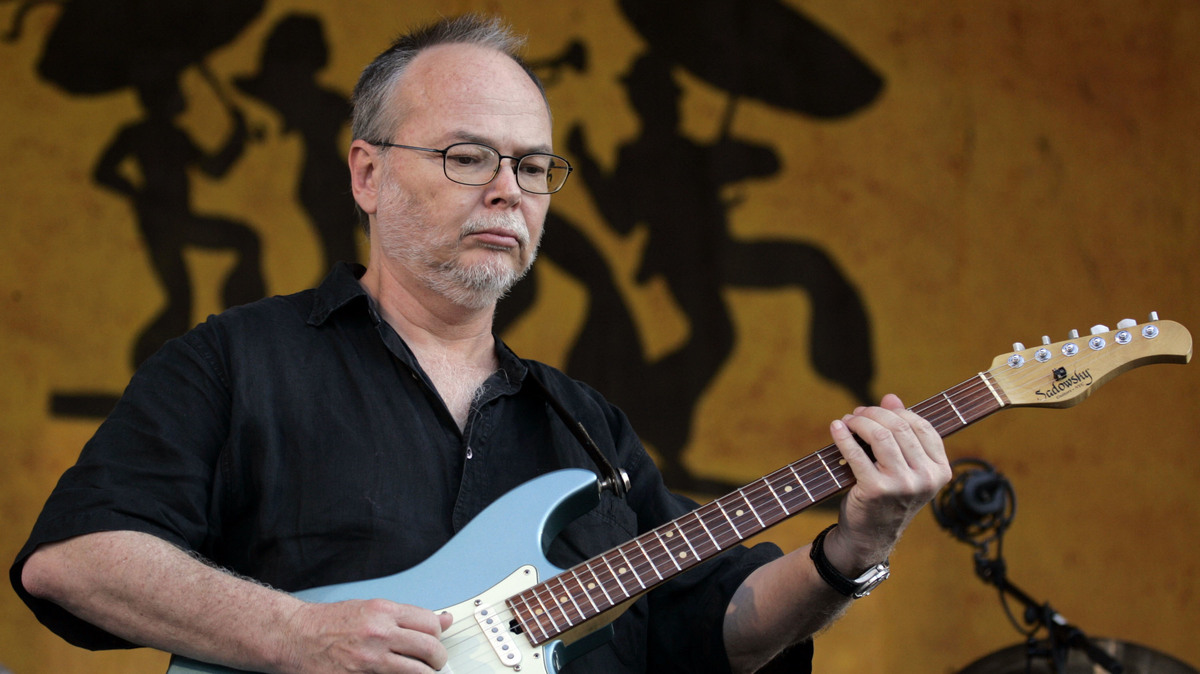 Walter Becker, co-founder of Steely Dan, died Sunday at the age of 67, according to his website.

The news was later confirmed by his longtime bandmate Donald Fagen. In a statement, Fagen said "I intend to keep the music we created together alive as long as I can with the Steely Dan band."

No other details were offered, but the guitarist, bassist and songwriter had been in poor health, and didn't participate in two Steely Dan concerts in July. Fagen told reporters in August that Becker had undergone a medical procedure that prevented him from touring.

Becker had performed with Steely Dan as recently as April.

Walter Carl Becker founded Steely Dan with singer and songwriter Donald Fagen in 1972, and with the help of many talented session musicians, the band released a string of popular and critically acclaimed albums that combined rock, jazz and studio wizardry in unprecedented fashion.

Becker was careful to distance his music from the "fusion" wave that was taking shape in jazz at the time.

"[M]ost of the things that go into the fusion category are premeditated efforts to take incompatible musics and put them together," Becker told the New York Times in 1977. "We try not to do that. There's a certain attitude concerning improvisation that we got from jazz, where musicians are a little freer to play around what's different from most rock today, in which the players seem very constricted. But this is the beginning and end of it as far as comparing what we're doing to jazz."

During the band's initial run from 1972 to 1981, Steely Dan released six Top 20 albums and scored three Top 10 singles. The band's best-selling album, 1977's Aja, is widely regarded as one of the best rock albums in history.

The band temporarily disbanded in 1981, during which time Becker focused on producing records rather than making them himself. But Steely Dan's popularity never waned, and Becker and Fagen regrouped in 1993, primarily as a touring band. It wasn't until 2000 that the duo would release their comeback album, Two Against Nature, which won four Grammy Awards, including Album Of The Year.

Becker and Fagen were inducted into the Rock & Roll Hall Of Fame a year later.