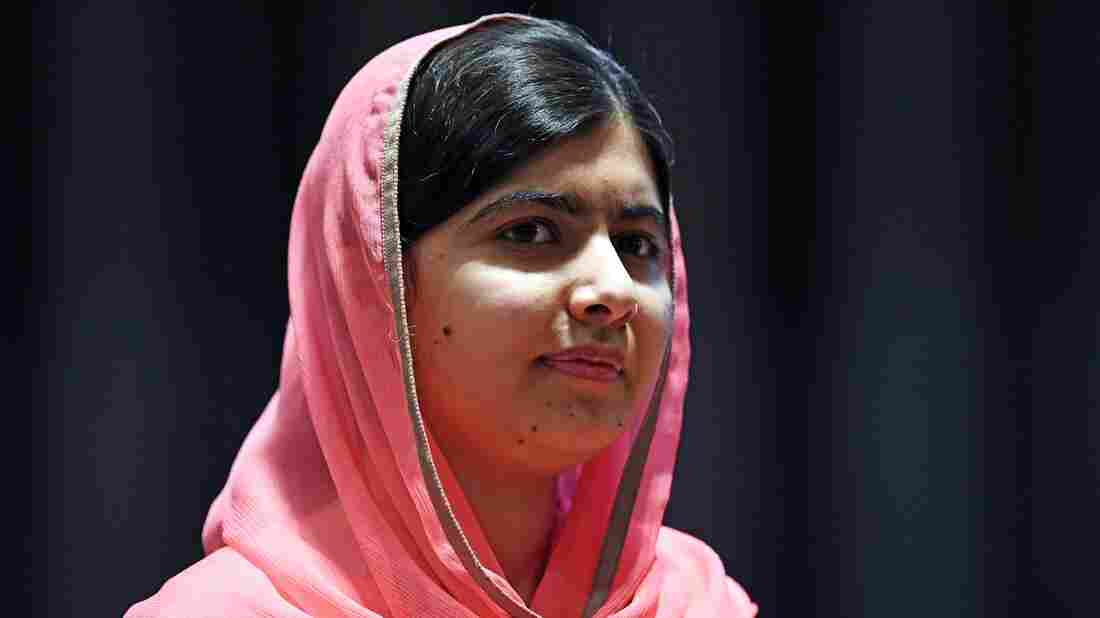 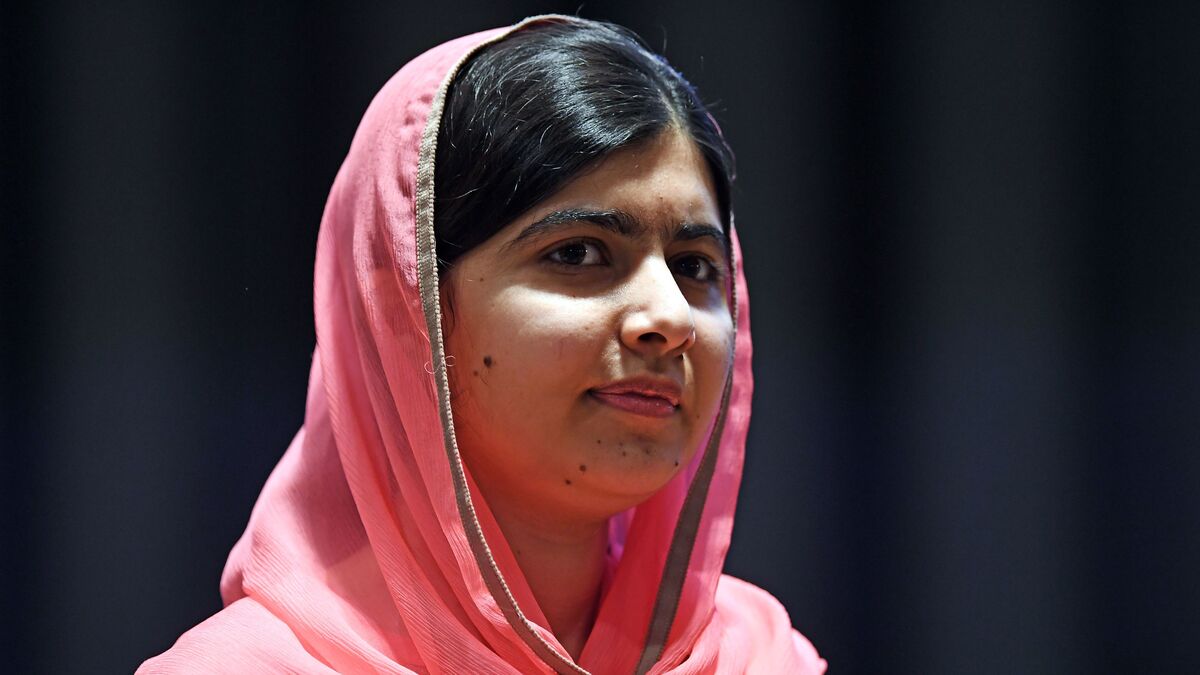 Nobel Peace Prize winner Malala Yousafzai during a ceremony at the United Nations in New York in April 2017. She called on Myanmar's de facto leader to "stop the violence."

More than 73,000 Rohingya have crossed into Bangladesh from Myanmar in the latest wave of violence by the Myanmar military, spurred by an attack from a group of Rohingya militants on a military post on Aug. 25.

The brutal treatment of Myanmar's Rohingya is longstanding — they've been called the most persecuted minority group on the planet.

My statement on the #Rohingya crisis in Myanmar: pic.twitter.com/1Pj5U3VdDK

"Over the last several years, I have repeatedly condemned this tragic and shameful treatment," Malala wrote. "I am still waiting for my fellow Nobel Laureate Aung San Suu Kyi to do the same. The world is waiting and the Rohingya Muslims are waiting."

She also called on Myanmar to "[s]top the violence," and asked for other countries to offer Rohingya refugees food and sanctuary.

In December, Malala signed a letter along with several other Nobel laureates calling for the "international community as a whole to speak out much more strongly" as "a human tragedy amounting to ethnic cleansing and crimes against humanity is unfolding in Myanmar."

Yanghee Lee, the United Nations' special rapporteur for human rights in Myanmar, told the BBC it was a "really grave" situation in Rakhine and called for Suu Kyi to "step in."

In the U.K., Foreign Secretary Boris Johnson said that "the treatment of the Rohingya is alas besmirching the reputation of Burma." Myanmar is also known as Burma, and is a former British colony.

"I hope [Suu Kyi] can now use all her remarkable qualities to unite her country, to stop the violence and to end the prejudice that afflicts both muslims and other communities in Rakhine," Johnson said in a statement.

Suu Kyi has kept mostly silent about the ongoing plight of the Muslim minority in largely Buddhist Myanmar — which may seem out of place for a democracy activist who spent most of the time between 1989 and 2010 under house arrest imposed by the military junta, which ruled the country at the time.

As Michael Sullivan and Ashley Westerman reported for NPR earlier this year, her silence is likely a political strategy: "In overwhelmingly Buddhist Myanmar, speaking out for the rights of a much-maligned Muslim minority doesn't win votes."

Also, Myanmar's military "still wields an inordinate amount of power in the country, and it has capitalized on the issue of the Rohingyas in order to preserve power," Darwin Peng writes in the Harvard Political Review.

But the latest wave of violence has been particularly horrific, human rights advocates say.

'Where Would I Go?' Thousands Of Rohingya Flee Myanmar After A Bloody Week

Myanmar's military says at least 400 people have been killed in the recent fighting. Human rights groups say Myanmar's military has used systematic rape as a weapon of war, as Sullivan and Westerman reported. Human Rights Watch says satellite images show an entire Rohingya village being burned recently, one of 17 "sites where burnings have taken place."

Myanmar won't acknowledge the Rohingya as citizens, saying they are immigrants from Bangladesh.