Accessibility links
In A Case That Is 'Almost Impossible,' Girl Dies Of Malaria In Italy : The Two-Way "It's a mystery," said one health official. Italy was declared malaria-free in 1970. Officials will try to determine how and where the 4-year-old was infected.

In A Case That Is 'Almost Impossible,' Girl Dies Of Malaria In Italy

In A Case That Is 'Almost Impossible,' Girl Dies Of Malaria In Italy 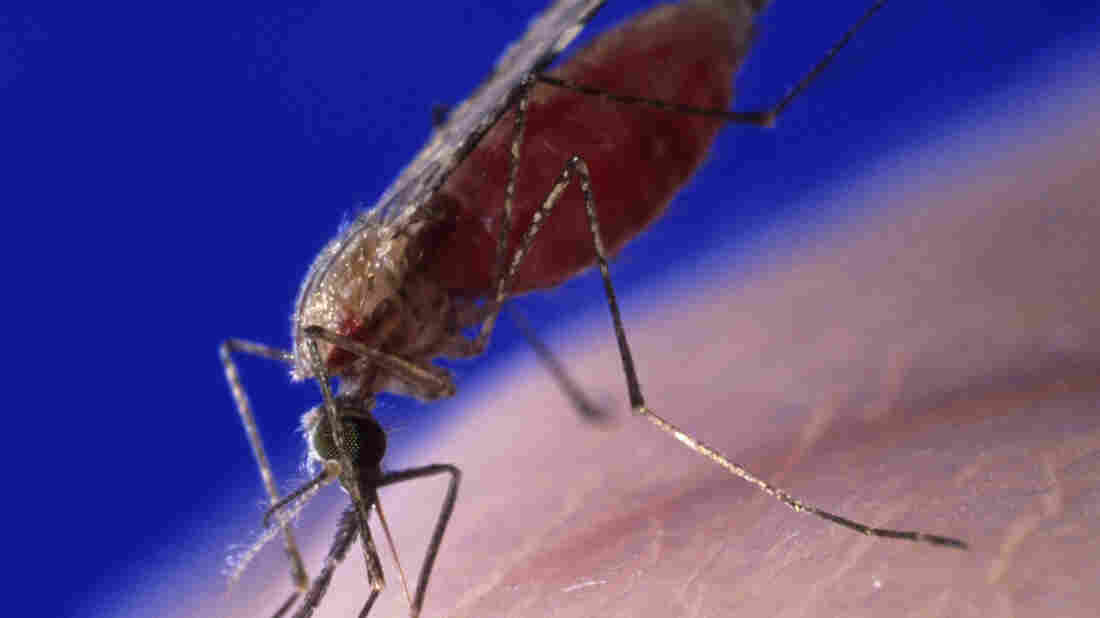 An Anopheles mosquito — the only kind that can spread malaria — feeds on a human. On Monday, a 4-year-old girl died of the disease in Italy, where malaria was thought to have been eradicated. Sinclair Stammers/Getty Images/Science Photo Library RM hide caption 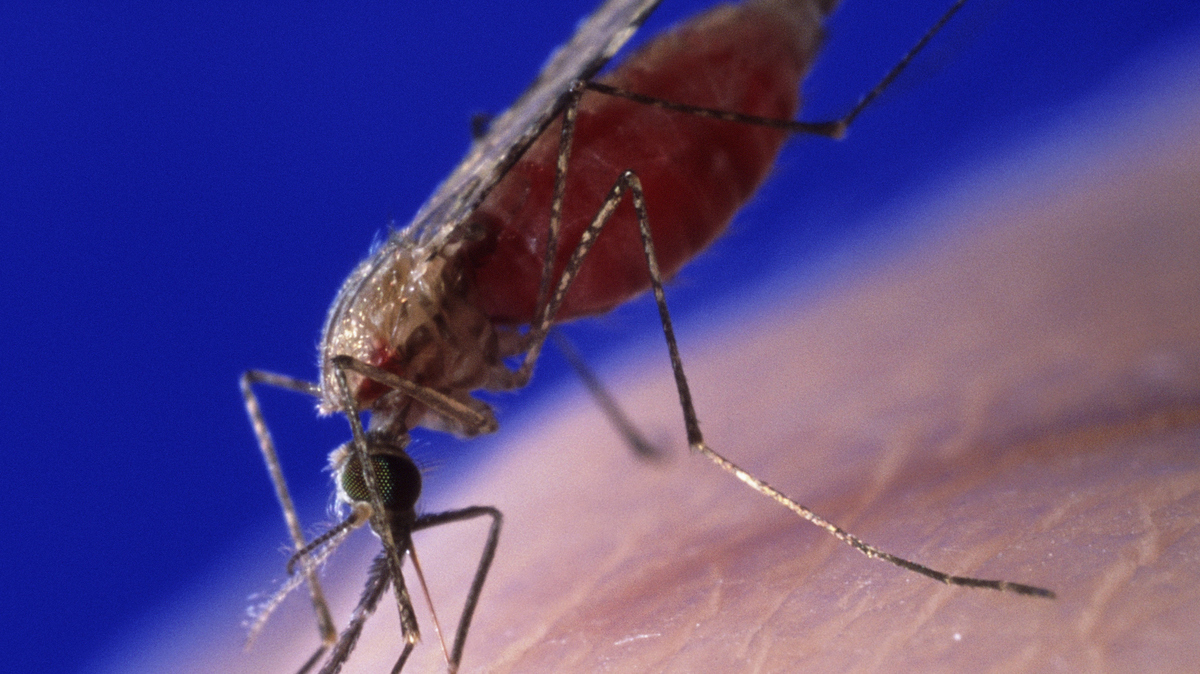 An Anopheles mosquito — the only kind that can spread malaria — feeds on a human. On Monday, a 4-year-old girl died of the disease in Italy, where malaria was thought to have been eradicated.

A 4-year-old girl has died of malaria in Italy, where the disease is thought to have been wiped out. Troubled health officials are looking for answers.

The girl was taken to the hospital Saturday in her Alpine hometown of Trento after she developed a high fever, according to the Italian newspaper, Corriere della Sera. Lab tests confirmed she was infected with cerebral malaria, the deadliest kind. The girl had already fallen into a coma. She was transferred to a hospital specializing in tropical diseases in neighboring Brescia, where she died in the early morning hours Monday, reports the daily newspaper.

"This is the first time in 30 years of career that I have been involved in a case of native malaria in Trentino," Dr. Claudio Paternoster, an infectious disease specialist at Trento's Santa Chiara Hospital, told the newspaper.

Malaria was endemic throughout Italy until the first half of the 20th century, especially in coastal and marshy areas hospitable to the mosquitoes carrying the disease. But a campaign launched in 1947 to eradicate malaria, mainly through pesticides, proved to be successful.

The World Health Organization declared Italy malaria-free in 1970. Since then there have been cases of malaria reported, but almost all of them have been imported, says the Centers for Disease Control and Prevention.

Now health officials are trying to piece together how and where the girl may have been infected.

The child had never traveled abroad, but she had recently returned from a vacation in Bibione, a coastal resort northeast of Venice on the Adriatic Sea.

Corriere della Sera reports that the trip — in the first weeks of August — is compatible with the incubation period for malaria.

The BBC reports that the child had previously been treated for her diabetes at the Trento hospital, where two other children were recovering from malaria they had caught in Africa.

While patient-to-patient transmission of the disease is rare, it is possible. Yet Paternoster tells Corriere della Sera that the girl was treated in a different ward from the infected children and she did not have a blood transfusion.

Officials are also considering the "mosquito in a suitcase" theory, where an infected insect could have been brought over by a traveler.

Just one kind of mosquito — the Anopheles — (and only females at that) can transmit the disease, and it is not known to live in Italy. "(To) our knowledge, there are no vectors suitable for transmitting malaria in Trentino and Italy," Paternoster told Corriere della Sera. But he says an investigation is underway to see if the mosquito is once again present in the region.

"It has been a hot summer and with climate change it is not possible to exclude the adaptation of some species," Paternoster said.

But as NPR's Michaeleen Doucleff has reported, it can be tricky to definitively link climate change to the spread of vector-borne diseases, in part, because the life span of mosquitoes is so short and may only be made shorter in warmer weather.

Malaria is caused by a parasite that leads to flu-like symptoms. And every year, millions of people are sickened with the disease. Many recover, but small children are especially vulnerable.

Ninety percent of malaria cases occur in sub-Saharan Africa, where it kills about 3,000 children every day, according to UNICEF.

Europe was declared malaria-free in 2015.

This week the World Health Organization is hosting a meeting in Moscow to discuss keeping Europe malaria-free.