Accessibility links
Putin: North Korea Would 'Eat Grass' Before Giving Up Nukes : The Two-Way Speaking at a news conference in China, the Russian leader also said the "military hysteria" whipped up between Washington and Pyongyang "could cause a global catastrophe."

Putin: North Korea Would 'Eat Grass' Before Giving Up Nukes

Putin: North Korea Would 'Eat Grass' Before Giving Up Nukes 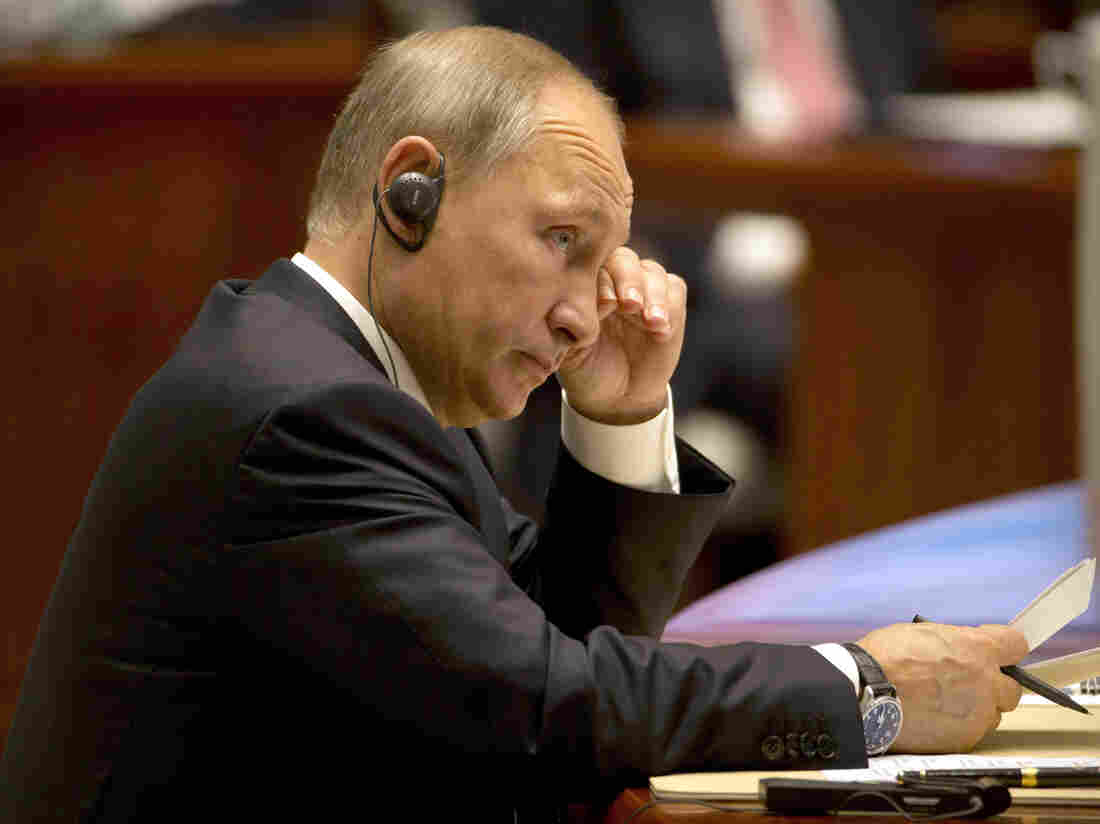 Russian President Vladimir Putin listens to a speech during the Dialogue of Emerging Market and Developing Countries in Xiamen in southeastern China's Fujian Province on Tuesday. Mark Schiefelbein/AP hide caption 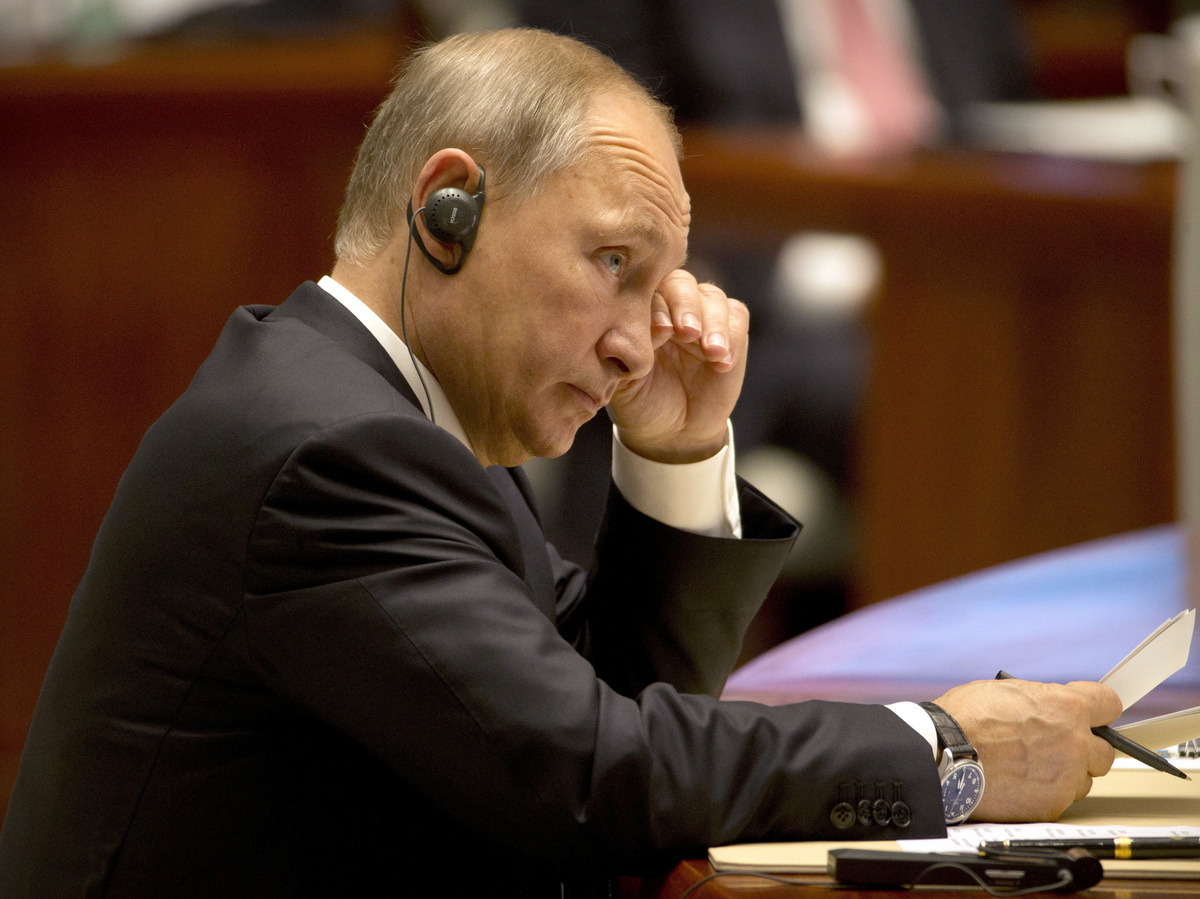 Russian President Vladimir Putin listens to a speech during the Dialogue of Emerging Market and Developing Countries in Xiamen in southeastern China's Fujian Province on Tuesday.

Speaking at a news conference touching on a wide range of issues, the Russian leader echoed a phrase attributed to former Pakistan Prime Minister Zulfikar Ali Bhutto, the father of Benazir Bhutto, who said in 1965 that Pakistanis "will eat grass, even go hungry" to acquire an atomic bomb. The South Asian country detonated its first nuclear device in 1998.

"They would rather eat grass but will not give up the [nuclear] program if they do not feel safe," Putin was quoted by The Associated Press as saying.

He described the bombastic rhetoric being traded between Washington and Pyongyang in recent weeks as "military hysteria."

"[This] will lead to no good," Putin said. "It could cause a global catastrophe and an enormous loss of life."

As we reported on Monday, U.S. Ambassador to the United Nations Nikki Haley told an emergency Security Council meeting on Monday that Pyongyang was "begging for war."

Putin said that given the North Korean leadership's determination to acquire weapons of mass destruction, he doubted whether sanctions would have any deterrent effect.

Asked by reporters what he thought about the possibility of President Trump being impeached, Putin also quipped that Trump is "not my bride, and I am not his groom."

He also took the opportunity to lash out at the United States for closing Russian diplomatic compounds. The closing of two luxury estates, one in Maryland and another in New York, by the Obama administration in December came in retaliation for Russian interference in U.S. presidential elections.

Putin called the seizure of the compounds "an obvious violation of property rights." Putin said that Russia would sue the U.S. over the closure, an action that was confirmed later by the Kremlin.