Accessibility links
Charge Dropped Against W.Va. Reporter Arrested After Questioning HHS Secretary : The Two-Way The county prosecutor said that while Dan Heyman's conduct "may have been aggressive journalism," it "was not unlawful." 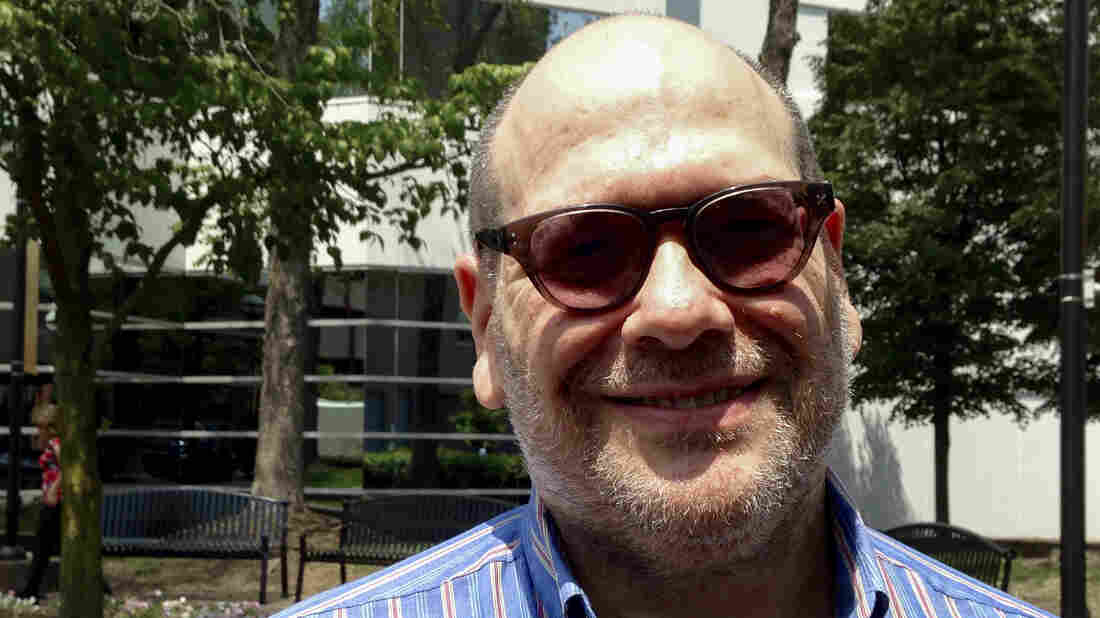 Prosecutors have dropped a criminal charge against reporter Dan Heyman stemming from his arrest in May after questioning Health and Human Services Secretary Tom Price. John Raby/AP hide caption 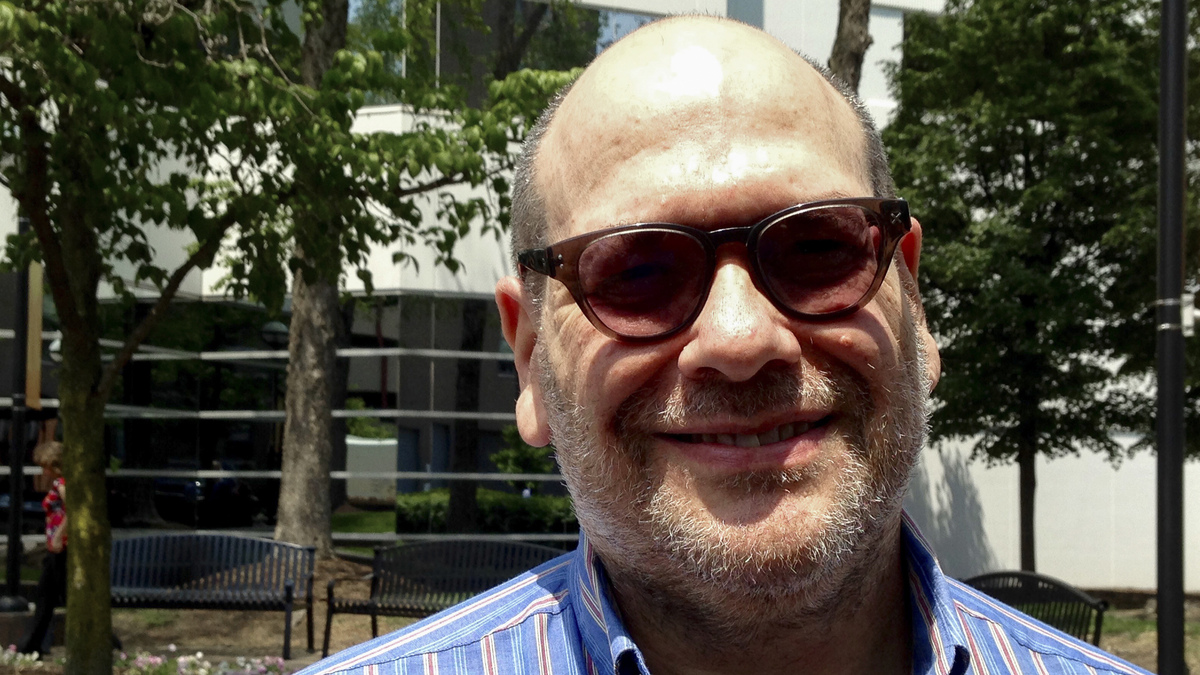 Prosecutors have dropped a criminal charge against reporter Dan Heyman stemming from his arrest in May after questioning Health and Human Services Secretary Tom Price.

The Kanawha County Prosecutor's Office has dropped a criminal charge against a reporter arrested in May after "yelling" questions at Health and Human Services Secretary Tom Price in the West Virginia State Capitol.

Dan Heyman, a correspondent with the Public News Service, based in Charleston, W.Va., was briefly jailed and charged with "willful disruption of governmental processes" after trying to question Price, who was at the Capitol as part of a listening tour on the opioid epidemic.

Violation of the law carries up to six months' jail time.

Heyman says he was simply doing his job on May 9 when he asked Price "repeatedly" whether domestic violence would qualify as a pre-existing condition under the Republican health care bill, for a story he was working on.

"I was yelling out questions, and that was it," Heyman said at a news conference after his arrest. Price wasn't answering and Heyman says he persisted, using his phone as a recording device, "and I reached it out to him past his staffers."

Video published by The Washington Post shows Heyman being led away in handcuffs by two Capitol police officers but does not capture the questioning.

The criminal complaint accuses Heyman of "aggressively breaching the Secret Service agents to the point where the agents were forced to remove him a couple of times from the area" and "causing a disturbance by yelling questions."

Price defended the police who arrested Heyman, saying they "did what they felt was appropriate."

But on Wednesday the prosecutor's office said in a joint statement with Heyman's legal team that while his conduct "may have been aggressive journalism" it "was not unlawful and did not violate the law with which he was charged, that is, willfully disrupting a State governmental process or meeting."

The ACLU of West Virginia called Heyman's arrest "distressing," noting in a May blog post that Price is a member of President Trump's Cabinet and the president "has been attempting to undermine the press on a regular basis and resists transparency at every turn." The post goes on to say, "[t]hose who don't want transparency in the literal halls of government have no business putting themselves in the political spotlight."

"I've always felt like I didn't have that much at risk here," Heyman said Wednesday, noting that the crime he was charged with was a misdemeanor. "But it's always good to see that people really support a free press and the asking of questions of public officials."

"I am shocked that I was arrested in the first place but I'm glad I can put this behind me."

Heyman has previously worked for West Virginia Public Broadcasting and has filed reports for NPR.