Accessibility links
It Was A 'Terrible Accident,' Peter Madsen Says Of Kim Wall's Death Aboard His Sub : The Two-Way In his first court appearance since his arrest, Peter Madsen said Kim Wall died when a hatch fell on her head. He also denied mutilating her body, which washed ashore later as a naked, headless torso.

It Was A 'Terrible Accident,' Inventor Says Of Journalist's Death Aboard His Sub

It Was A 'Terrible Accident,' Inventor Says Of Journalist's Death Aboard His Sub 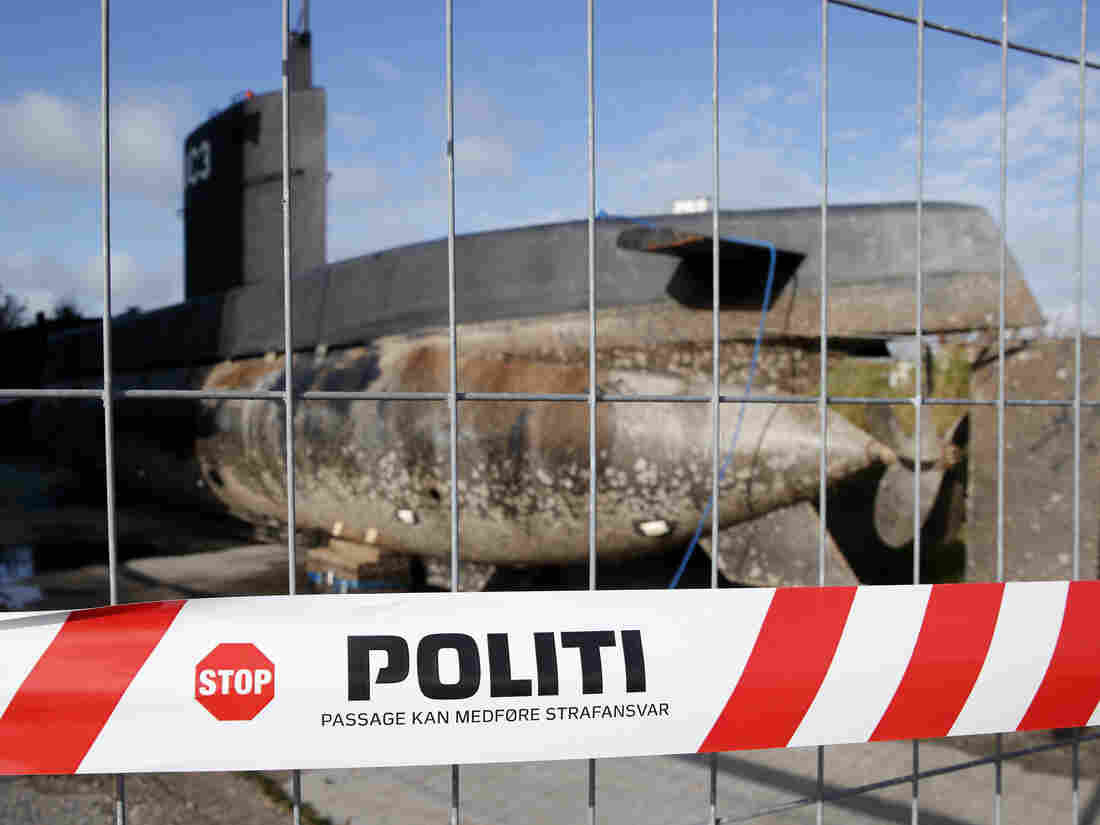 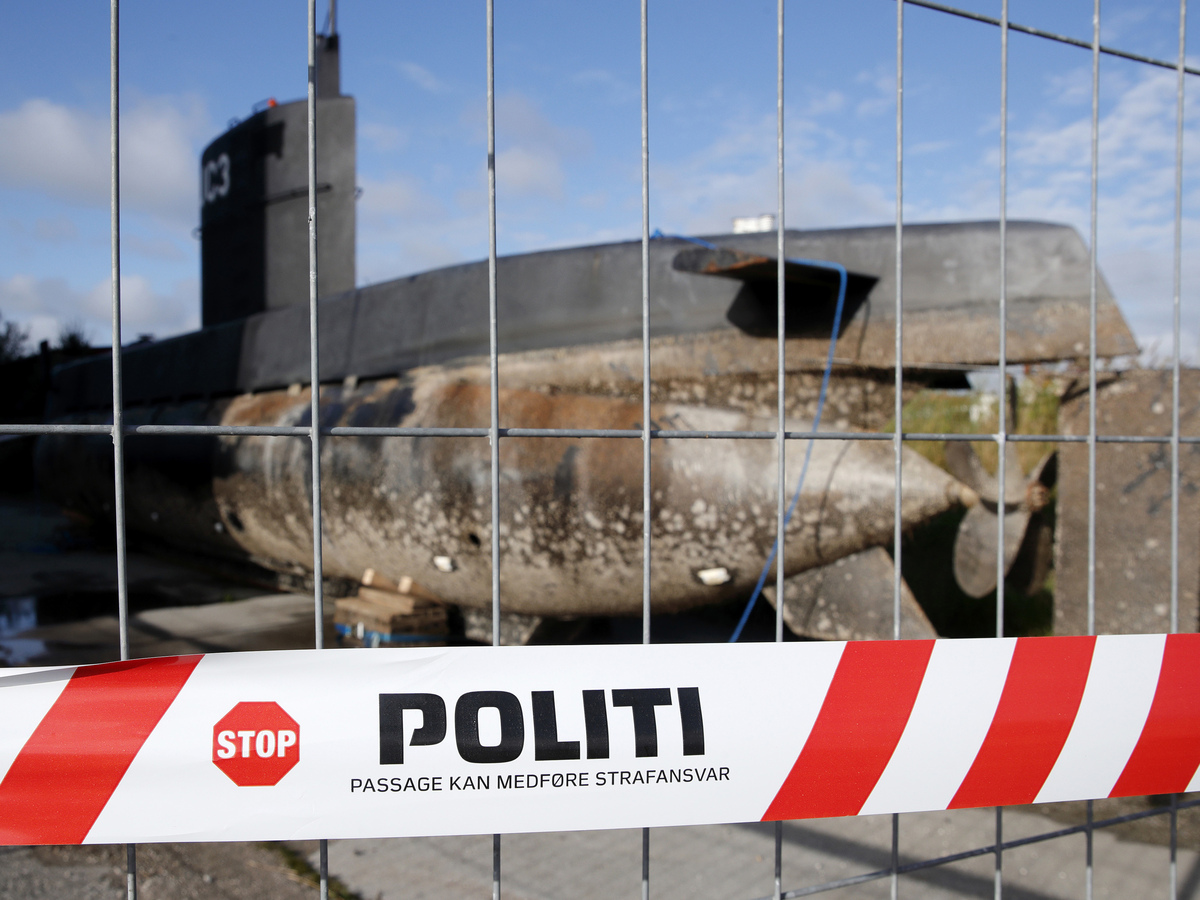 Nearly one month since Danish inventor Peter Madsen returned to Copenhagen, rescued alone from his sunken homemade submarine, he appeared in court to explain the death and gruesome burial of the reporter who had been with him when he set out.

Madsen told the court that Swedish journalist Kim Wall, who had accompanied him on the UC3 Nautilus for a planned profile, died when a heavy hatch escaped his grip and fell shut on her head. He said he had climbed through the 155-pound hatch himself and was holding it open for her to follow — then, according to his account related by The Guardian, he lost his footing and heard a sickening thud after it fell.

"It was a terrible accident, a disaster, no doctor could have done anything," he said in court, according to the British paper. "Kim was severely injured. There was a pool of blood where she landed. I touched her neck, but she had no pulse."

Judge Anette Burko proved skeptical of Madsen's account, ruling Tuesday that there was enough evidence to detain him for an additional four weeks on suspicion of murder. The ruling, which also came with an order for psychiatric evaluation, steps up the charges faced by Madsen, who had been in custody on suspicion of negligent manslaughter since shortly after he was rescued by a private boat in mid-August.

He is also accused of mutilating Wall's body, which washed ashore Aug. 21 as nothing more than a naked torso, stripped of head, arms and legs.

Madsen earlier admitted to having buried her at sea, reversing his initial assertion that he had dropped her off safely onshore hours after they set out together on Aug. 10. But as The New York Times reports, he maintained that when he buried her several hours after her death, attaching metal to her body to ensure it sank, her body was "whole."

"Sinking the Nautilus is not a suitable ending for Kim, so I removed the body and did a funeral at sea, like it's been done at sea for hundreds of years," Madsen said Tuesday, adding that he pulled her up through the hatch using rope tied to her legs, according to the Times.

Madsen said it was then that he settled on killing himself.

"I am suicidal at this stage [and] thought a fitting end for Peter Madsen would be on board the Nautilus," he said, as quoted by Reuters. "I was in a condition where I decided I couldn't continue the life I had been living."

But he would relent on that decision less than a day later. He called for help after having opened valves to let water in and scuttle the 60-foot-long sub, which at one time was the largest privately built submarine in the world.

Police have since recovered the vessel and brought it ashore, where they scanned it for secret rooms a week ago. 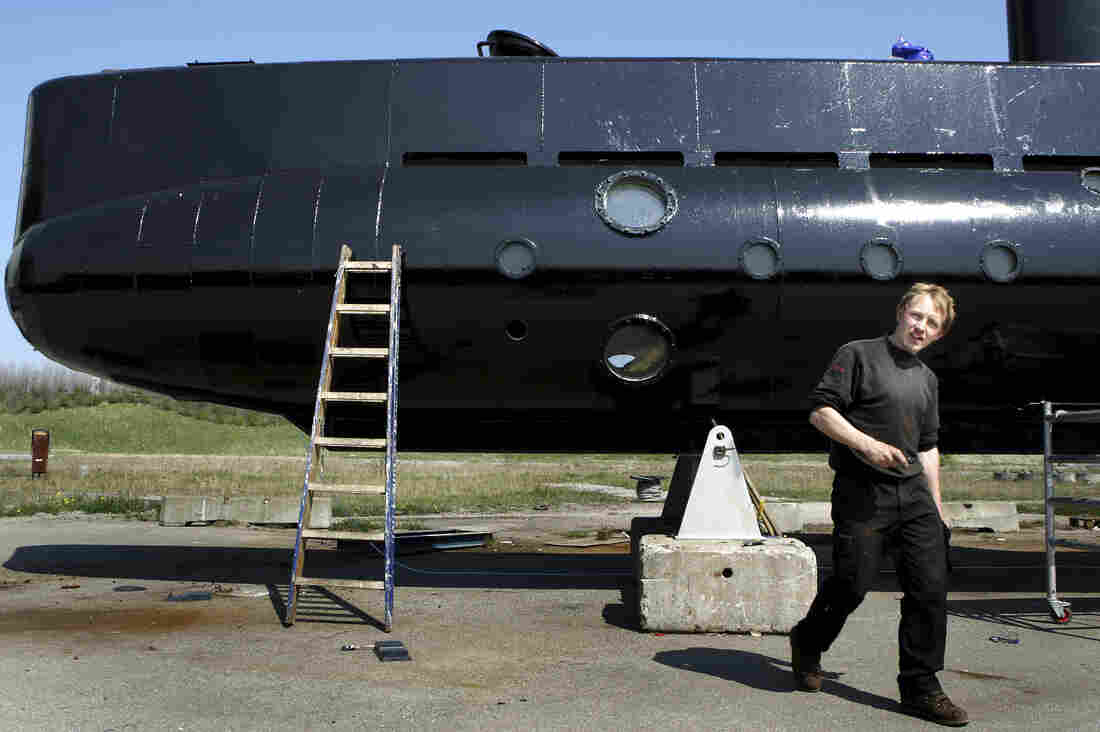 Peter Madsen, seen around the time he launched his submarine in 2008. Hougaard Niels/AP hide caption 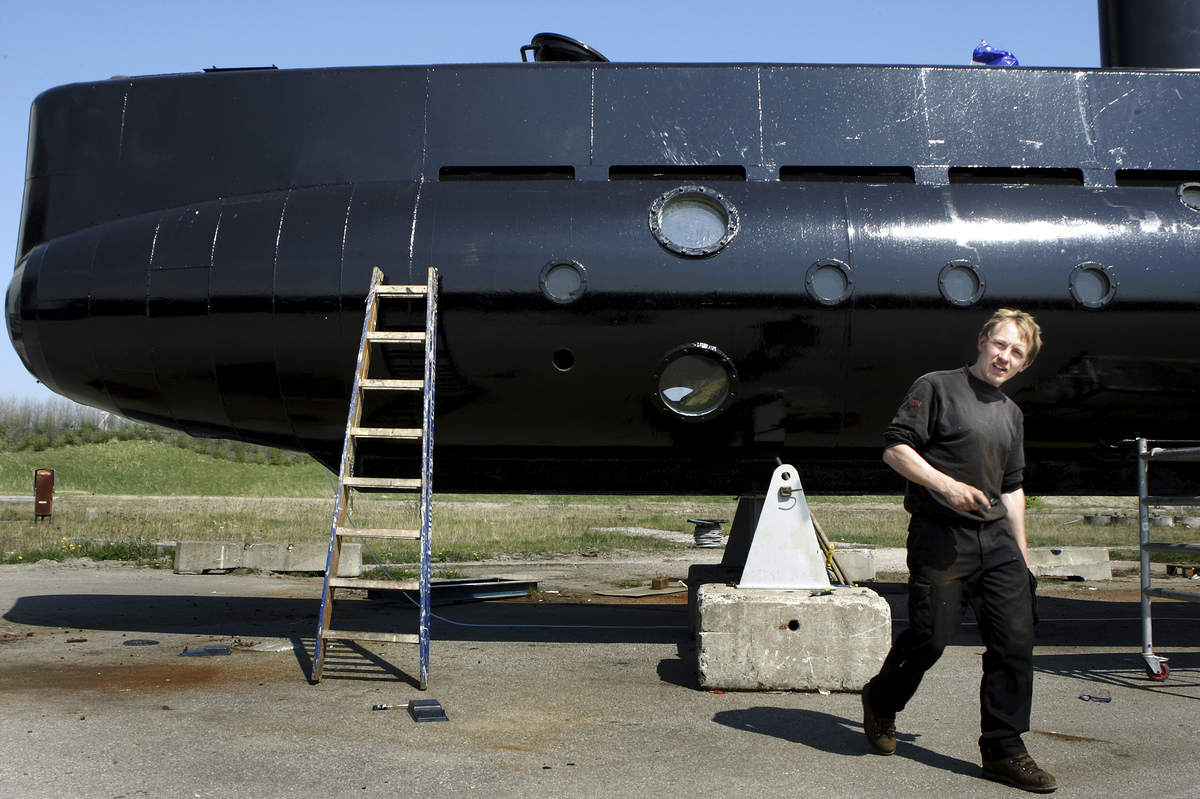 Peter Madsen, seen around the time he launched his submarine in 2008.

Since it came to light last month, the case has captured headlines — both in Scandinavia and around the world — and prompted an outpouring of grief for a prolific 30-year-old journalist whose works appeared in publications from the Times and The Guardian to Harper's Magazine and The Atlantic. She had traveled to North Korea, Uganda and Cuba in pursuit of stories; her family and friends expressed shock that death found her so much closer to home.

"So much of reporting relies on placing a certain amount of trust in the people you are covering, and Kim's instincts led her to believe that she would be safe. In a parallel reality, one where her subject was more decent, she could have returned with a fascinating story, as she always did — offbeat, insightful, entertaining," her friend Alexis Okeowo wrote in The New Yorker.

"Instead, we are left with thoughts of what could have been, and a devastating sadness."

Madsen has denied the charges against him, also pushing back against the suggestion he committed sexual assault against Wall while they were on the sub, according to The Associated Press. All told, Madsen now faces a possible sentence of anywhere from five years to life in prison.

His next court date is scheduled for Oct. 3.