Accessibility links
Democracy By Sneeze: When Wild Dogs Must Decide, They Vote With Their Noses : The Two-Way When it might be time to move, African wild dogs take a poll with an odd electoral instrument: sneezing. The more sneezes, the more likely it is the pack will move, according to a new study.

Democracy By Sneeze: When Wild Dogs Must Decide, They Vote With Their Noses

Democracy By Sneeze: When Wild Dogs Must Decide, They Vote With Their Noses 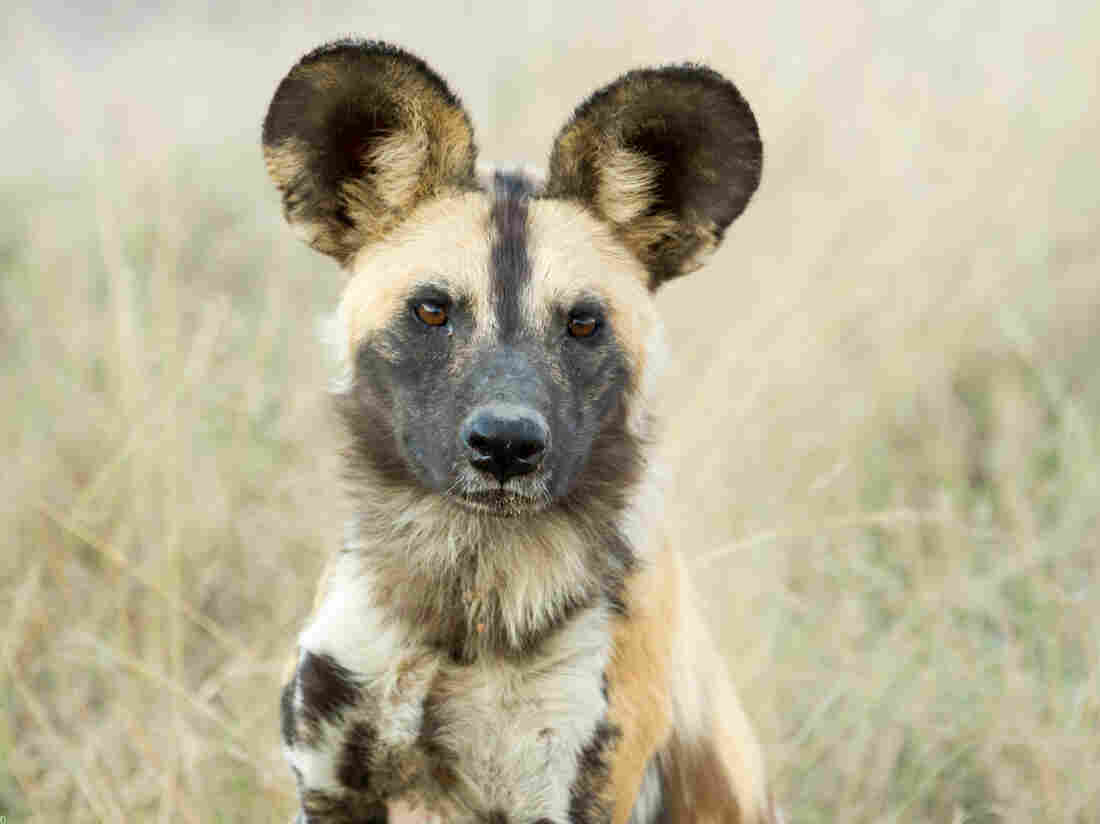 Look deeply into those soulful eyes ... but watch out for that nose. When it comes time to decide whether to leave, this African wild dog may be trying to say more to its pack with the latter. Pim Stouten/Flickr hide caption 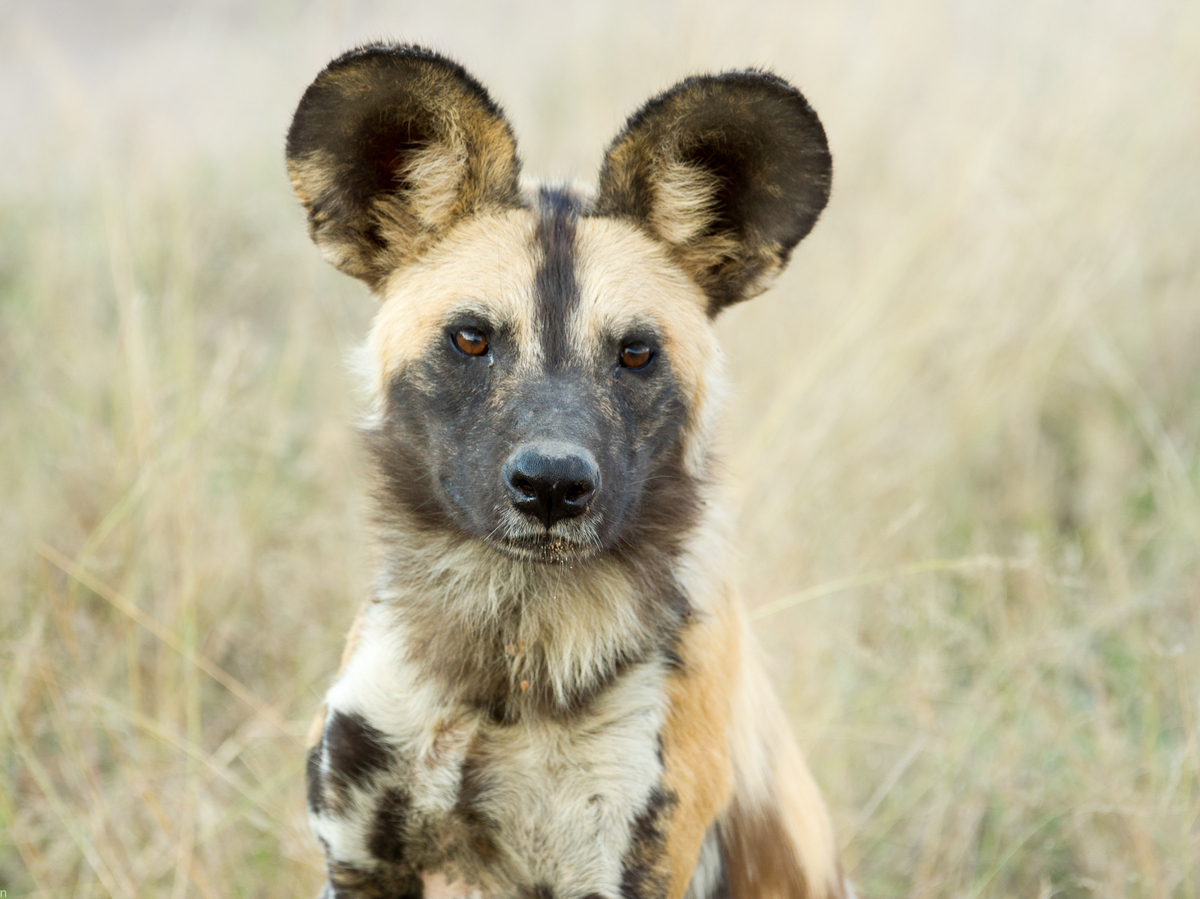 Look deeply into those soulful eyes ... but watch out for that nose. When it comes time to decide whether to leave, this African wild dog may be trying to say more to its pack with the latter.

Humans the world over have devised varied ways to note the opinions of a group. Want to cast a vote? Take your pick between ballots, raised hands or inked fingers — heck, just shout "aye" if you can't be bothered to move.

For all our electoral ingenuity, there is one method we can be reasonably sure no one's tried yet: sneezing.

African wild dogs, though, apparently aren't afraid to get a little nasal when expressing their opinions. In a study published this week in Proceedings of the Royal Society B, researchers found that when it comes time for a pack of wild dogs to determine whether to move, the group engages in a bout of sneezing to see how many members are ready.

The more sneezes — or "audible rapid nasal exhalations," as defined by the researchers — the more likely the pack would set out on its next hunt. In fact, in the course of watching five packs in Botswana engage in a total of 68 rallies, or "high energy, socially intricate pre-departure greeting ceremonies," the group even figured out a general threshold the group had to clear before leaving.

What's the quorum of sneezes needed for departure? Well, that depends on the role the group's dominant members played in initiating the rally.

According to their findings, "rallies never failed when a dominant ... individual initiated and there were at least three sneezes," the study's authors write, "whereas rallies initiated by lower ranking individuals required a minimum of 10 sneezes to achieve the same level of success."

Now, the observation comes with a couple of caveats, The New York Times points out: Unlike our own voting — in its ideal form, at least — each dog is not limited to one vote. "And the scientists don't know if it is voluntary or something that just happens, like a sneeze. So they can't say it's a true vote."

Still, it demonstrates a pack of wild dogs — which operates an "otherwise despotically driven social system," researchers say — has at least a strain of democracy in its processes. While the dominant members may hold considerable authority, the study shows that authority is not absolute: Their underlings have a say in certain decisions, sometimes even determining them if they can cobble enough sneezes between them.

Below, you'll find footage of the tail end of a rally in 2014, during which two of the members casually demonstrate the electoral art of the sneeze.

As co-author Reena Walker tells National Geographic, this wasn't exactly what they set out to find at the outset, saying they had set out learn other characteristics of the African wild dog — which, with a population of just 6,600, is among the world's most endangered species.

But in the course of other observations, they couldn't help but notice all the achooing going on: "We all started questioning, 'Why are these dogs sneezing so much?' "

Their initial befuddlement is understandable — but ultimately, the wild dogs may not be all that peculiar: The study notes meerkats, white faced capuchin monkeys and mountain gorillas all emit unique noises of their own when it comes time for a group to make moves.

Nevertheless, they say the finding is unprecedented: "A sneeze has never before been documented as a major communicative function of African wild dogs."

And Walker hopes the news about their noses will inspire something will open more than just a new frontier for democratic procedures: She hopes it will open some eyes.

"They're absolutely gorgeous animals focused on cooperation and their pack family unit," she tells National Geographic. "The more people who are aware [of] how amazing these animals are, the better."