Accessibility links
Department Of Transportation Rolls Out New Guidelines For Self-Driving Cars : The Two-Way Tuesday's report, the first such recommendations for manufacturers released under the Trump administration, trims some of the guidelines set out under Obama. Still, they remain voluntary.

Department Of Transportation Rolls Out New Guidelines For Self-Driving Cars

Department Of Transportation Rolls Out New Guidelines For Self-Driving Cars 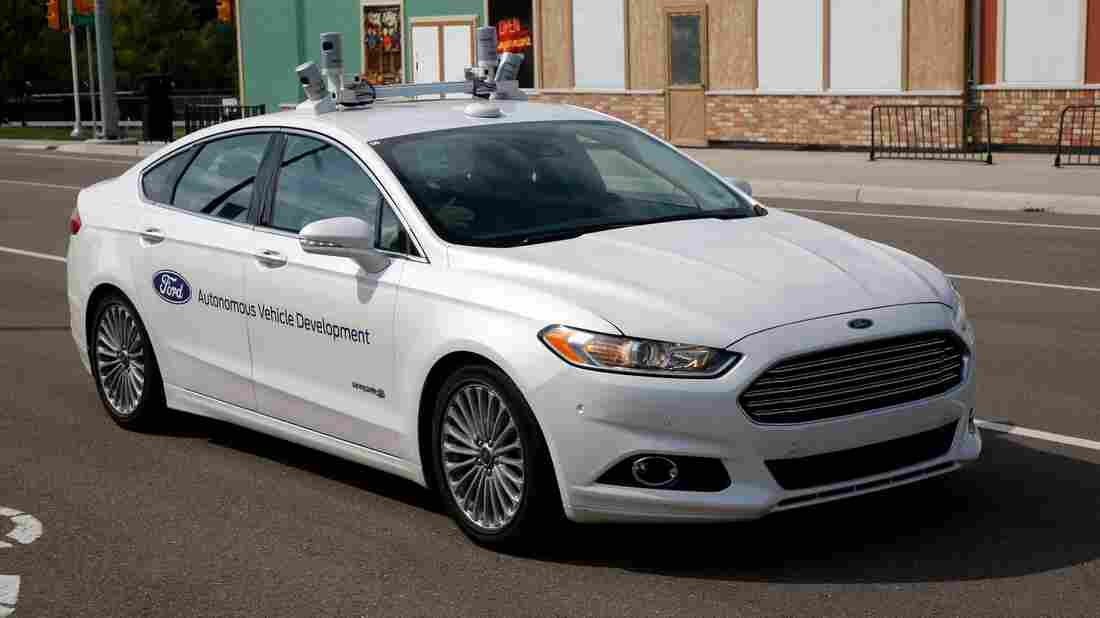 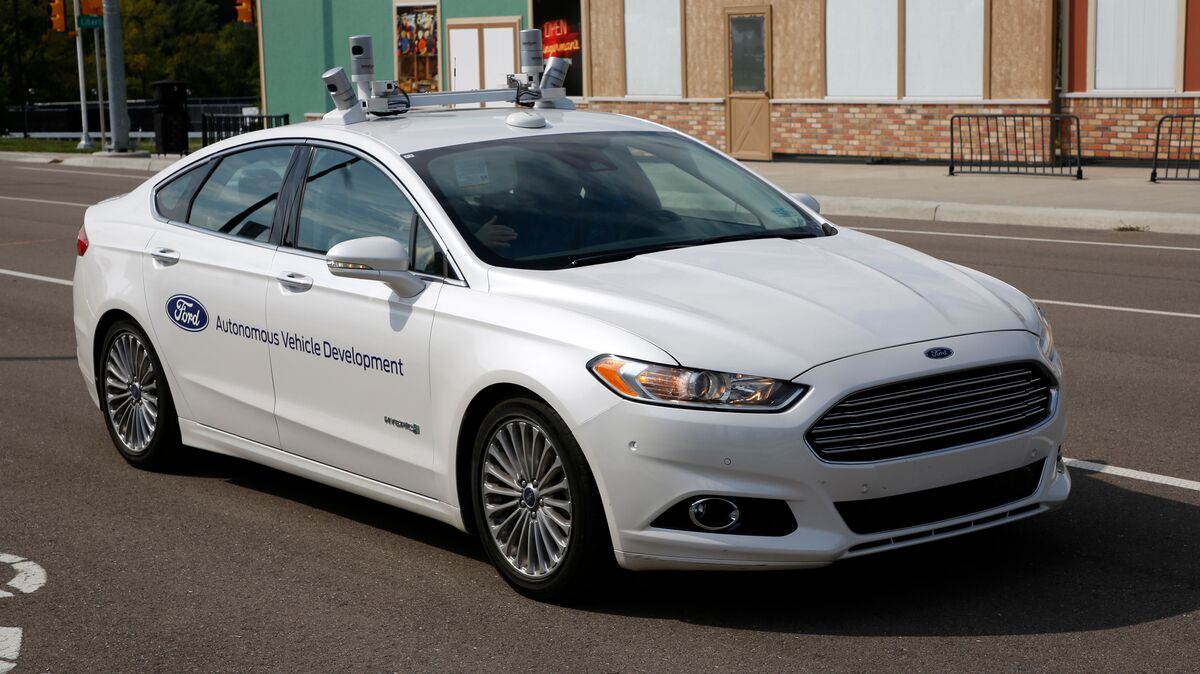 The Department of Transportation released its revised guidelines on automated driving systems Tuesday, outlining its recommended — but not mandatory — best practices for companies developing self-driving cars. The first such guidelines released under the Trump administration, the Vision for Safety 2.0 scales back some of the recommendations outlined last year under President Obama.

In a statement released Tuesday, Transportation Secretary Elaine Chao lauded the possibilities of automated driving systems, saying "we can look forward to a future with fewer traffic fatalities and increased mobility for all Americans."

"In addition to safety," Chao said, "ADS technology offers important social benefits by improving access to transportation, independence and quality of life for those who cannot drive because of illness, advanced age or disability."

Regulating Self-Driving Cars For Safety Even Before They're Built

As Forbes reports, the prevailing difference between last year's version and the one released Tuesday is one of slimmed scale and extent. For instance, the new guidelines trim a 15-point safety assessment proposed last year, which would be conducted by the National Highway Traffic Safety Administration if manufacturers submit to one. The proposed evaluation is down to 12 points.

Though, as a voluntary exercise, the number of points on the assessment is likely less important than whether manufacturers submit to one at all — and Deborah A.P. Hersman, president and CEO of National Safety Council, points out that "DOT has yet to receive any Safety Assessments, even though vehicles are being tested in many states."

The new guidelines make clear again that manufacturers are not required to submit to voluntary assessments — though they are "encouraged" — and that those assessments are "not subject to Federal approval."

"Voluntary guidelines will serve the developers of new technologies to ensure they can move quickly, but they serve public safety best if all the players agree to comply with them," Hersman said in a statement Tuesday.

"Mandating additional safety measures such as a clear disclosure, robust validation processes prior to deployment and data sharing requirements will now fall to the Congress as both the House and Senate move their bills," she said.

Congress Struggles To Keep Up With Regulations For Self-Driving Cars

Congress Struggles To Keep Up With Regulations For Self-Driving Cars

The new guidelines also no longer apply to Level 2 vehicles — or vehicles with partial automation, in facets such as acceleration and steering, that still require drivers to "remain engaged with the driving task."

David Friedman, former interim head of NHTSA, says the timing of Chao's announcement should raise some eyebrows. On the same day the new plan relaxed guidance on Level 2 vehicles, the National Transportation Safety Board faulted a Tesla automated driving system for playing a "major role" in a collision that killed its test driver last year.

According to the NTSB assessment, the cause of the crash was a combination of the "driver's inattention" and the Tesla automation system that "permitted the car driver's overreliance on the automation."

"System safeguards, that should have prevented the Tesla's driver from using the car's automation system on certain roadways, were lacking and the combined effects of human error and the lack of sufficient system safeguards resulted in a fatal collision that should not have happened," NTSB Chairman Robert L. Sumwalt III said in a statement.

Friedman says the new guidelines will do little to rectify the kinds of problems that led to the crash — in fact, he says, just the opposite: "Now it's back to the wild, wild west for those systems."

"Just as the NTSB says the government and industry should be stepping up its efforts to ensure the safety of Level 2 automated vehicles," he added, "the Department of Transportation and Secretary Chao are rolling back their responsibility in that space."

Nevertheless, the Department of Transportation says the development of this technology will do much to reduce the number of serious automobile crashes, 94 percent of which it says are due to human error.

And the agency says these new guidelines are just part of an evolving approach to automated driving systems. "In fact," it says, "DOT and NHTSA are already planning for 3.0."