Accessibility links
Martin Shkreli's Bail Revoked For Offering To Pay For Hillary Clinton's Hair : The Two-Way Shkreli, convicted of securities fraud, will await sentencing in jail after a federal judge called him an "ongoing risk to the community." 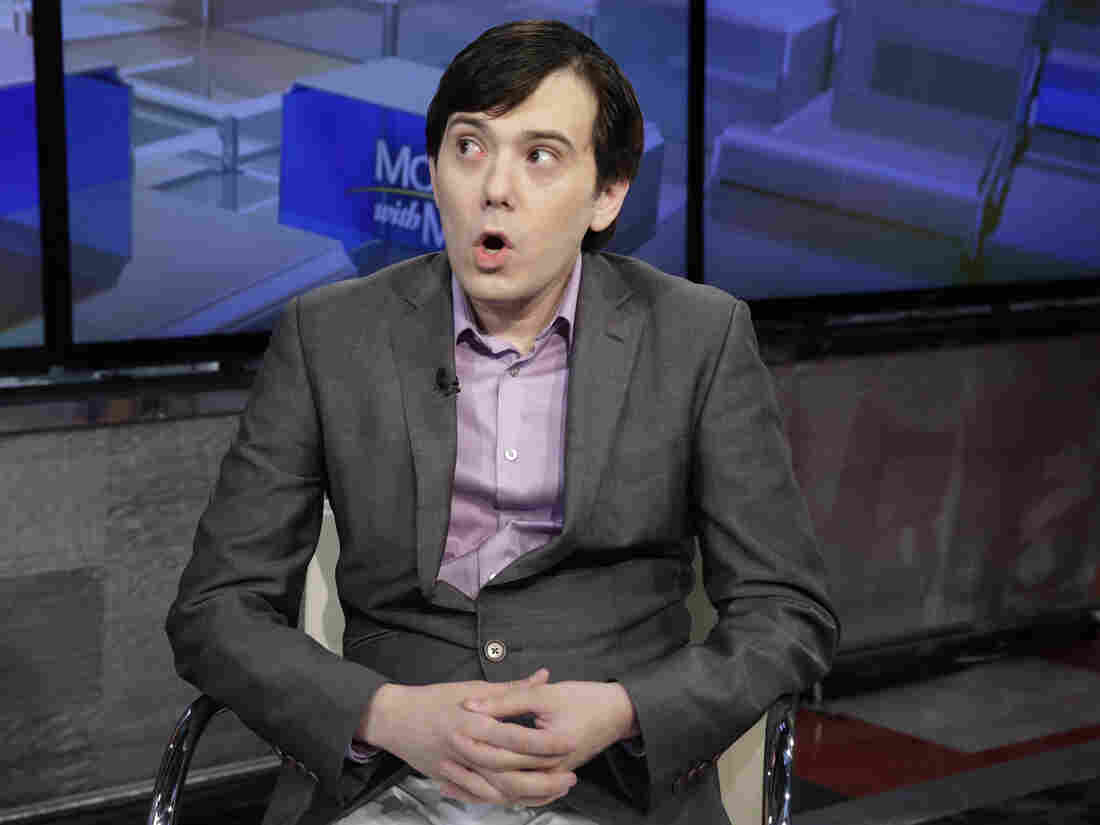 Martin Shkreli is interviewed on the Fox Business Network after his conviction on securities fraud charges in August 2017. Richard Drew/AP hide caption 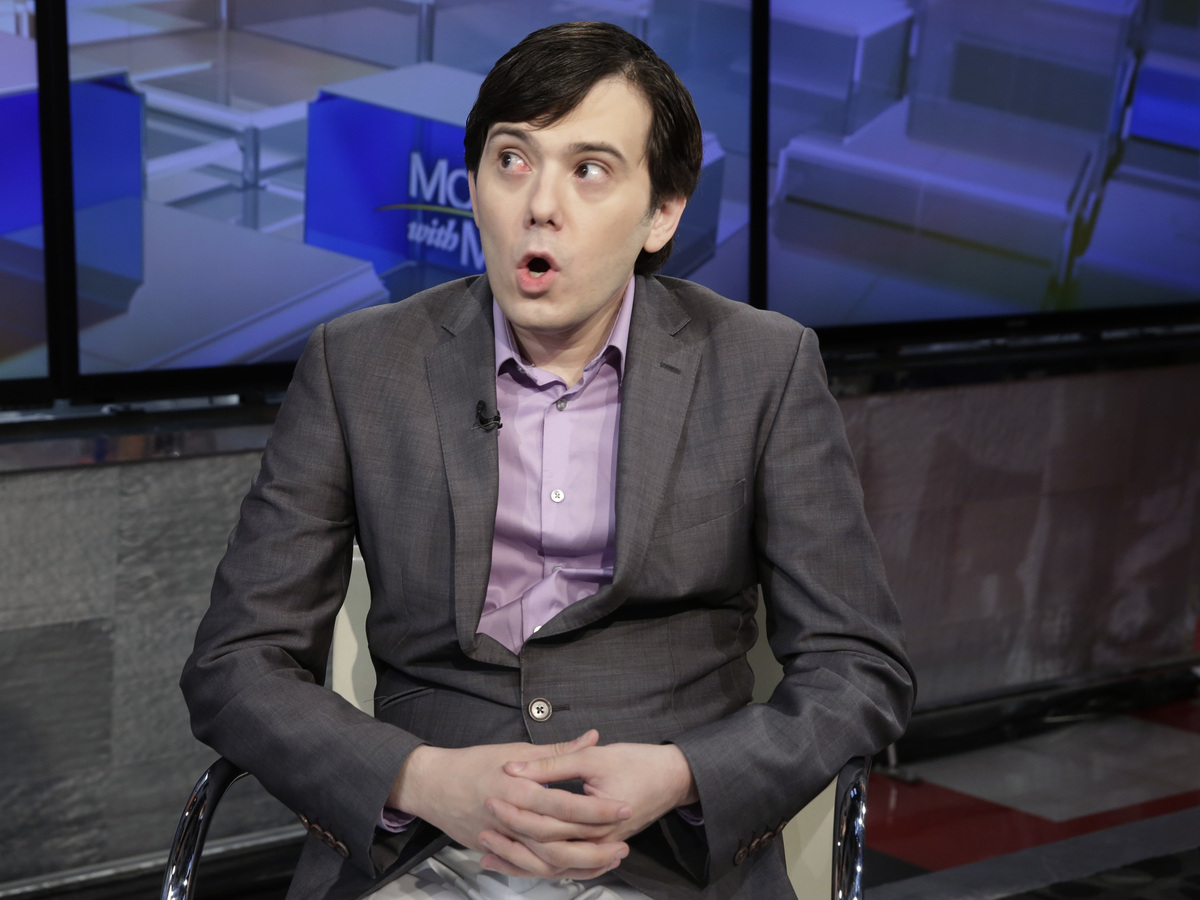 Martin Shkreli is interviewed on the Fox Business Network after his conviction on securities fraud charges in August 2017.

A federal judge in New York has revoked the bail of former pharmaceutical CEO Martin Shkreli after he offered to pay $5,000 for a strand of Hillary Clinton's hair, follicle included.

U.S. District Judge Kiyo Matsumoto said the offer made on Facebook "is a solicitation of assault. That is not protected by the First Amendment."

His lawyers initially said Shkreli was only joking and then offered an apology in a legal brief earlier in the week. Defense attorney Benjamin Brafman even acknowledged that the ex-CEO "says things that are stupid."

"The fact that he continues to remain unaware of the inappropriateness of his actions or words demonstrates to me that he may be creating ongoing risk to the community," said the judge, as quoted in The Washington Post.

Shkreli is awaiting sentencing after being convicted on three counts of securities fraud in August. He faces up to 20 years in prison. He gained notoriety for hiking up the price of an AIDS drug by 5,000 percent. His lack of public remorse and quirky behavior earned him the moniker "Pharma Bro."