Accessibility links
Soviet Officer Stanislav Petrov, 'The Man Who Saved The World,' Dies At 77 : The Two-Way Petrov was on overnight duty in 1983 when computers indicated the U.S. had launched a nuclear strike against his country. He had only a few nerve-jangling minutes to act. 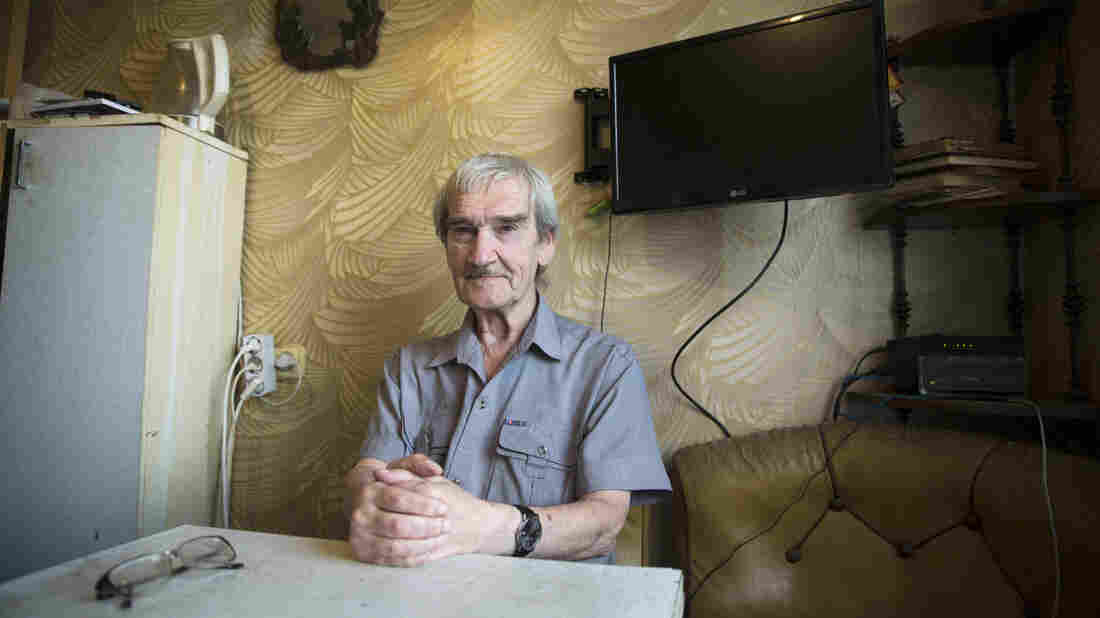 Stanislav Petrov, a former Soviet military officer, poses at his home in 2015 near Moscow. In 1983, he was on duty when the Soviet Union's early warning satellite indicated the U.S. had fired nuclear weapons at his country. He suspected, correctly, it was a false alarm and did not immediately send the report up the chain of command. Petrov died at age 77. Pavel Golovkin/AP hide caption 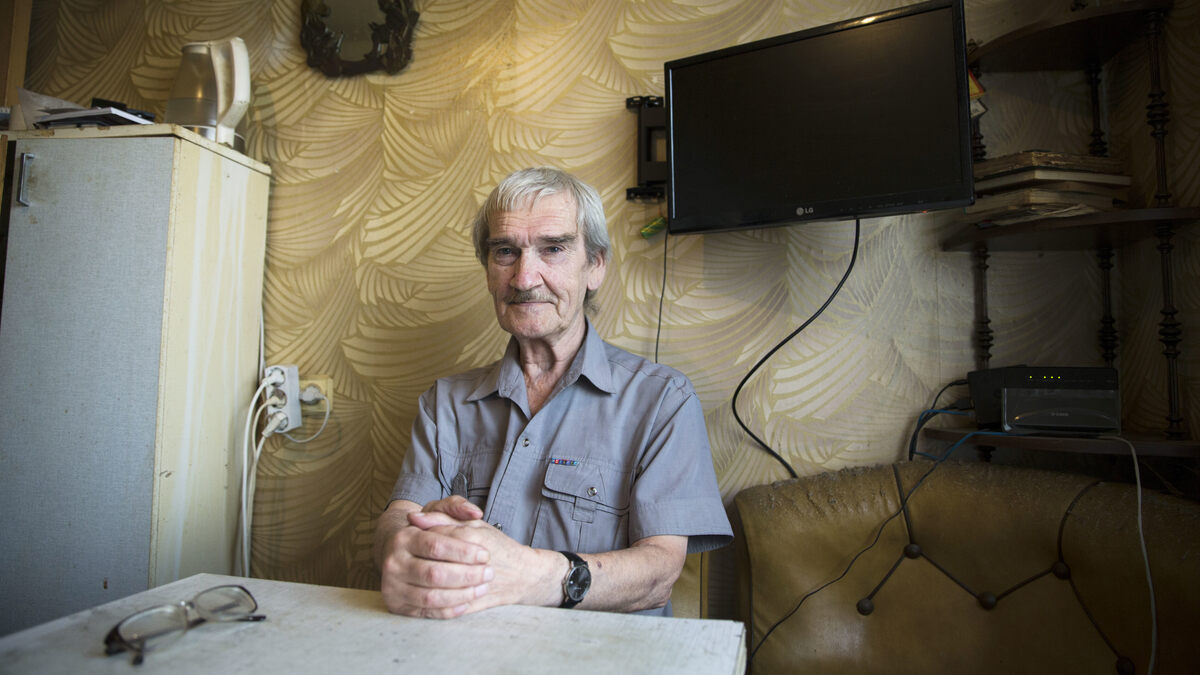 Stanislav Petrov, a former Soviet military officer, poses at his home in 2015 near Moscow. In 1983, he was on duty when the Soviet Union's early warning satellite indicated the U.S. had fired nuclear weapons at his country. He suspected, correctly, it was a false alarm and did not immediately send the report up the chain of command. Petrov died at age 77.

Stanislav Petrov was a lieutenant colonel in the Soviet Union's Air Defense Forces, and his job was to monitor his country's satellite system, which was looking for any possible nuclear weapons launches by the United States.

He was on the overnight shift in the early morning hours of Sept. 26, 1983, when the computers sounded an alarm, indicating that the U.S. had launched five nuclear-armed intercontinental ballistic missiles.

"The siren howled, but I just sat there for a few seconds, staring at the big, back-lit, red screen with the word 'launch' on it," Petrov told the BBC in 2013.

The 'Man Who Saved The World' From Potential Nuclear Exchange Dies

It was already a moment of extreme tension in the Cold War. On Sept. 1 of that year, the Soviet Union shot down a Korean Air Lines plane that had drifted into Soviet airspace, killing all 269 people on board, including a U.S. congressman. The episode led the U.S. and the Soviets to exchange warnings and threats.

Petrov had to act quickly. U.S. missiles could reach the Soviet Union in just over 20 minutes.

"There was no rule about how long we were allowed to think before we reported a strike," Petrov told the BBC. "But we knew that every second of procrastination took away valuable time, that the Soviet Union's military and political leadership needed to be informed without delay. All I had to do was to reach for the phone; to raise the direct line to our top commanders — but I couldn't move. I felt like I was sitting on a hot frying pan."

Petrov sensed something wasn't adding up.

He had been trained to expect an all-out nuclear assault from the U.S., so it seemed strange that the satellite system was detecting only a few missiles being launched. And the system itself was fairly new. He didn't completely trust it.

"[Petrov] just had this feeling in his gut that it wasn't right. It was five missiles. It didn't seem like enough. So even though by all of the protocols he had been trained to follow, he should absolutely have reported that up the chain of command and, you know, we should be talking about the great nuclear war of 1983 if any of us survived."

After several nerve-jangling minutes, Petrov didn't send the computer warning to his superiors. He checked to see if there had been a computer malfunction.

He had guessed correctly.

"Twenty-three minutes later I realized that nothing had happened," he said in 2013. "If there had been a real strike, then I would already know about it. It was such a relief."

Petrov died on May 19, at age 77, in a suburb outside Moscow, according to news reports Monday. He had long since retired and was living alone. News of his death apparently went unrecognized at the time.

Karl Schumacher, a German political activist who had highlighted Petrov's actions in recent years, tried to contact Petrov earlier this month to wish him a happy birthday. Instead, he reached Petrov's son, Dmitri, who said his father had died in May.

Petrov said he received an official reprimand for making mistakes in his logbook on Sept. 26, 1983.

His story was not publicized at the time, but it did emerge after the Soviet Union collapsed. He received a number of international awards during the final years of his life. In 2015, a docudrama about him featuring Kevin Costner was called The Man Who Saved The World.

But he never considered himself a hero.

"That was my job," he said. "But they were lucky it was me on shift that night."