Accessibility links
Flush With Cash: Swiss Toilets Mysteriously Stuffed With 500-Euro Bills : The Two-Way Swiss authorities are puzzled by several toilet systems in Geneva that are clogged with shredded currency. Each individual bill is worth nearly $600. 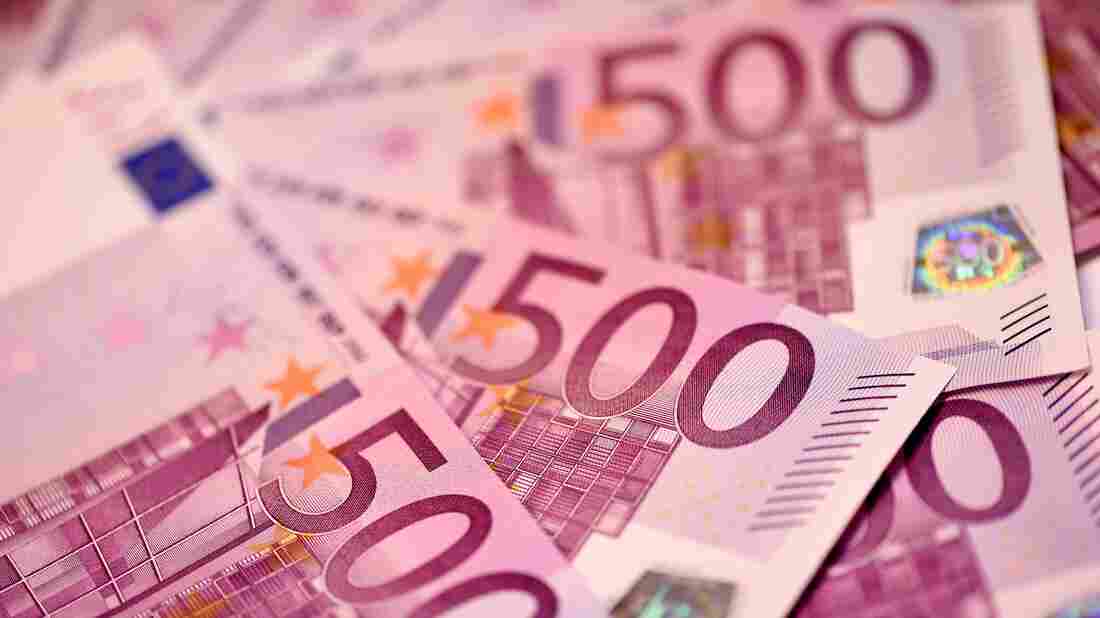 These 500-euro notes are whole, dry and clean. The ones found this summer in several bathrooms in Geneva ... not so much. Miguel Medina/AFP/Getty Images hide caption 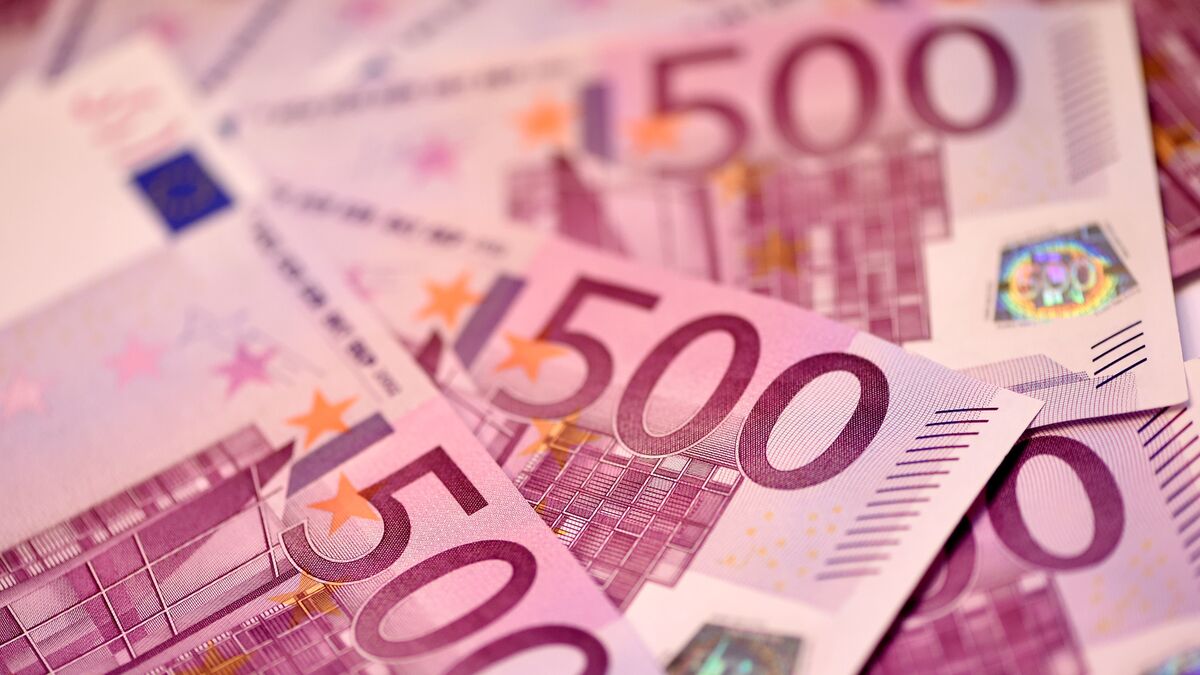 These 500-euro notes are whole, dry and clean. The ones found this summer in several bathrooms in Geneva ... not so much.

Toilets in Geneva were clogged with tens of thousands of dollars' worth of discarded cash earlier this summer — and nobody knows why.

The bathrooms at a branch of the UBS bank in Geneva, as well as in three nearby restaurants, had pipes stuffed with 500-euro bills that had apparently been cut up with scissors and flushed down the toilets. The mysterious misplaced funds were first reported by a Swiss newspaper, and local authorities have confirmed the incident to multiple media outlets.

Each individual bill is worth nearly $600. Collectively, the destroyed bank notes were worth tens of thousands of dollars. The Geneva Prosecutor's Office tells Bloomberg it has launched an investigation into the bathroom bills.

Switzerland is not in the European Union, although it is entirely surrounded by EU member countries, and the nation's currency is the Swiss franc.

The destroyed money is not necessarily linked to a crime. (In America, it's illegal to mutilate or deface U.S. bills, but there's no law against destroying bank notes in Switzerland, Bloomberg reports. Meanwhile, in the EU, destroying "small quantities" of euros is not a criminal act, though destroying "large quantities" is prohibited.)

But "there must be something behind this story," Henri Della Casa, a spokesman for the prosecutor's office, tells Bloomberg.

The Tribune de Geneve reports that a Spanish lawyer has paid to cover the cost of plumbing repairs to the toilets where the bills were, er, deposited. The funds to cover repairs did not come with an explanation, the Swiss paper reports.

Five-hundred-euro bills have previously come under scrutiny in Europe, the BBC reports:

"The high-value euro notes are due to be withdrawn in 2018 over fears they facilitate illegal activities.

"They will remain legal tender, but the European Central Bank will stop producing them following a European Commission inquiry into their use."