Accessibility links
Iowa's Supreme Court Hears Dispute Over $75 Speeding Ticket : The Two-Way Marla Leaf says she wasn't speeding, but a speed camera says she was. She argues her rights were violated because Cedar Rapids delegated police powers to the private company maintaining the cameras. 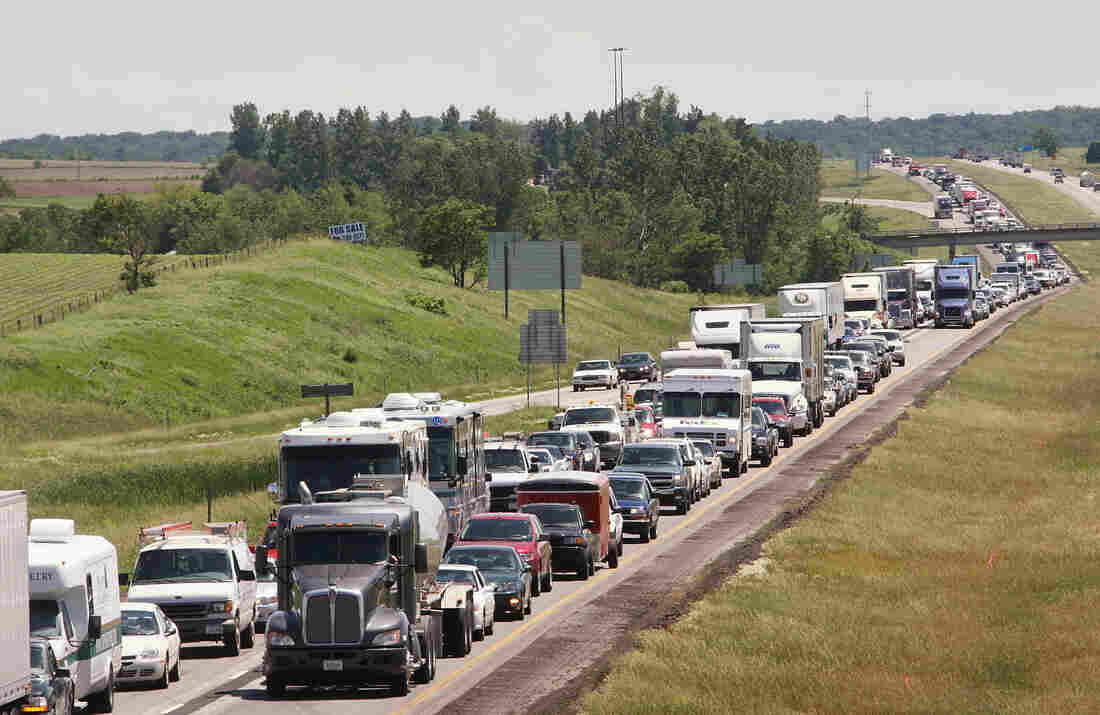 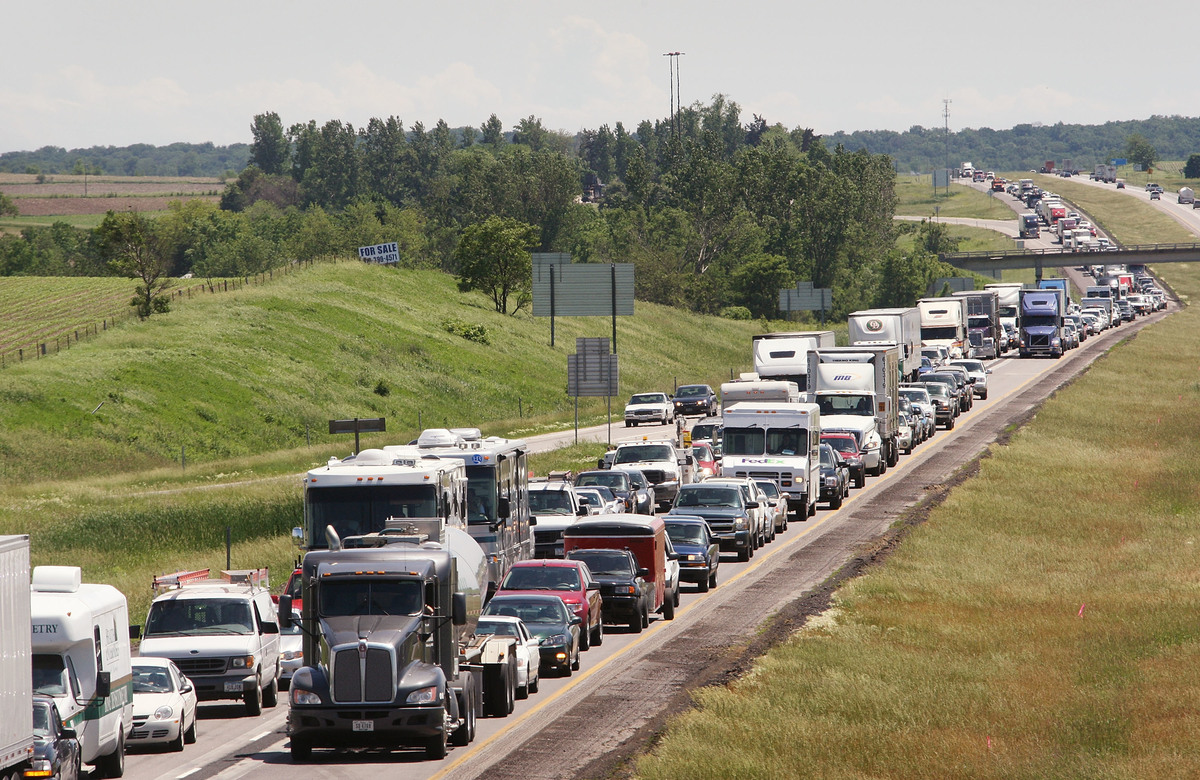 A dispute over a $75 speeding ticket has climbed through the levels of Iowa's court system, reaching the lofty heights of the Iowa Supreme Court for oral arguments.

Marla Leaf got a speeding ticket because a camera allegedly caught her driving 68 mph in a 55-mph zone on an interstate freeway through the city of Cedar Rapids in February 2015.

It's not typical for the state's top court to hear small-claims cases. But in her case against the city of Cedar Rapids, Leaf argues that her constitutional rights and state law were violated because the city delegated police powers to the private company that maintains the speed cameras.

Opponents of automated traffic enforcement may view such cameras as "unduly intrusive, unfair and simply amounting to sophisticated speed traps designed to raise funds for cash-strapped municipalities by ensnaring unsuspected car owners in a municipal bureaucracy under the circumstances where most busy people find it preferable to shut up and pay rather than to scream and to fight," Leaf's attorney, James Larew, told the justices on Wednesday.

He said his clients "refuse to be stilled." Leaf's case has been joined with another that involves similar issues.

At various levels of Iowa's court system over more than two years, Leaf has said she believes she was not speeding, especially because of slippery road conditions that day. The cameras are triggered if they record speeds of more than 12 miles over the speed limit.

Leaf's case argues that it is unlawful to give the authority to assess speeding — something it says is police work — to the private camera company, Gatso.

Can the assessment of a municipal violation be done, Larew asked, "by the police department appointing a friend of theirs to serve as a hearing officer?"

Lower Iowa courts have been satisfied that the system is constitutional because it is the police department — and not the private company — that ultimately makes the decision to issue a speeding ticket.

"There is never a citation issued that does not get reviewed and approved by a police officer," Gatso attorney Paul Burns told the justices. According to court documents, Gatso receives $25 per citation.

Larew also argued that there is no valid safety reason for the camera system on Interstate 380 — also the site of alleged speeding violations by the other parties to the case. He said the cameras don't issue tickets to semitrailers and government vehicles, calling the discrepancy arbitrary and a violation of equal protection.

The camera system works by focusing on back license plates, which government vehicles do not have in Iowa. Patricia Kropf, an attorney for the city, told the court that the excluded vehicles are "just not in the database that we need to use to do this in a cost-effective manner."

Burns also claimed that photographs taken of front license plates would potentially pose privacy concerns because the faces of passengers in the vehicle might be included.

Larew also challenged whether it is constitutional for the city of Cedar Rapids to assess fines for speed on federal interstate highways.

The future of certain speed cameras is up in the air across the state, The Gazette newspaper writes:

"In March 2015, the Iowa [Department of Transportation] ordered 10 of 34 camera locations on primary highways and interstates around the state turned off, and another three moved or modified, stating they didn't improve the safety of the highway system. After losing an appeal to the Iowa DOT director, the cities of Cedar Rapids, Des Moines and Muscatine — three of six cities in Iowa with traffic cameras on state highways or interstates under Iowa DOT control — sued in June 2015 to keep the cameras on."