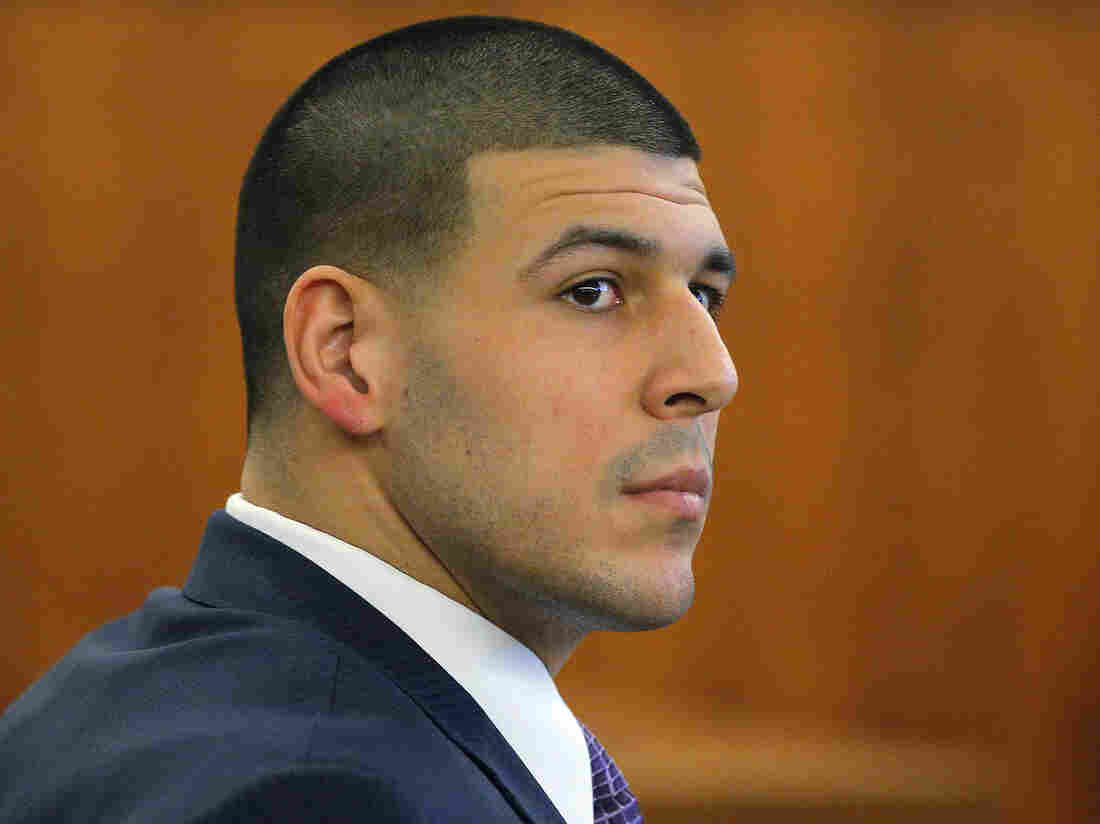 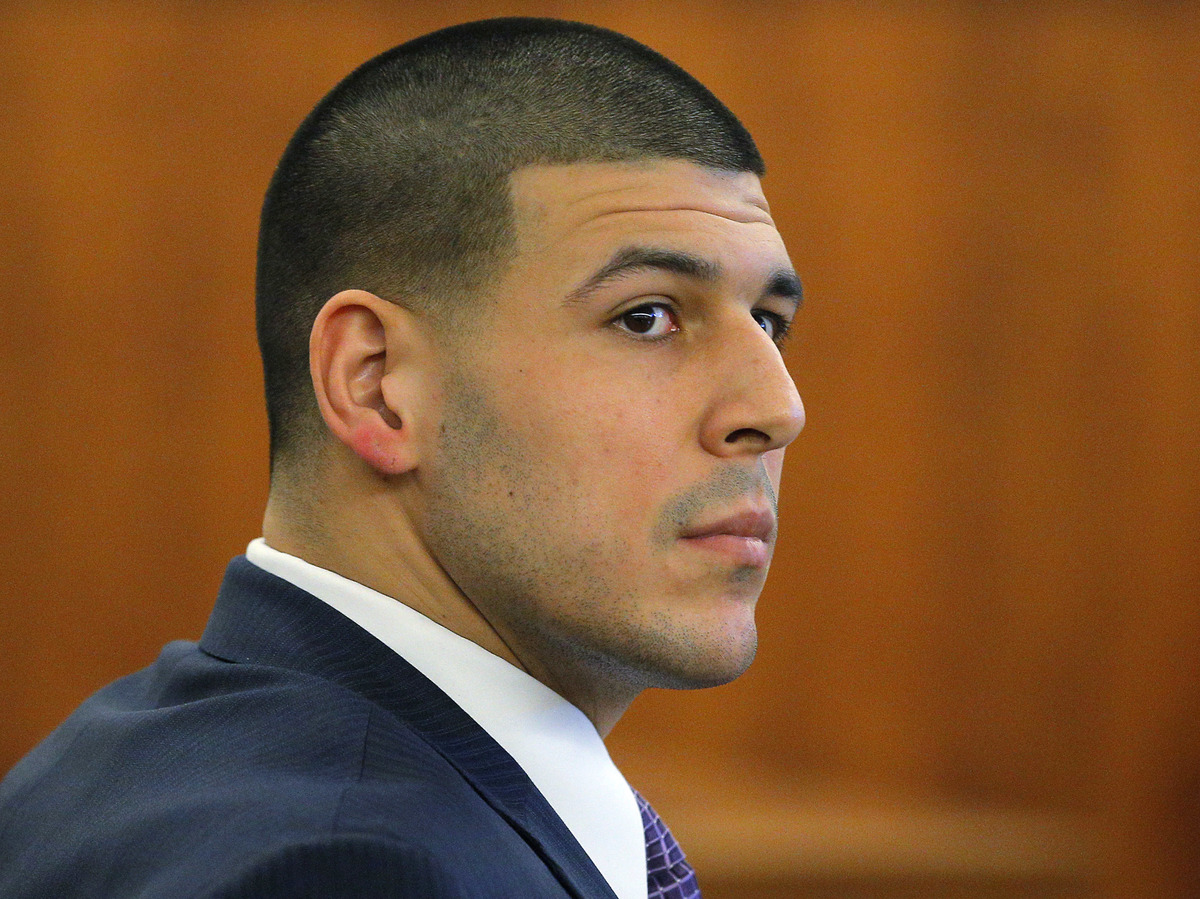 The brain of former New England Patriots star Aaron Hernandez showed severe signs of the degenerative brain disease chronic traumatic encephalopathy, referred to as CTE, according to doctors who conducted tests after he committed suicide in April while imprisoned for murder.

"We're told it was the most severe case they had ever seen of someone of Aaron's age," said Hernandez's attorney, Jose Baez, in a news conference announcing the filing of a lawsuit against the National Football League and the New England Patriots. Hernandez was 27 when he hanged himself in his prison cell.

The lawsuit was filed in federal court in Boston on behalf of his daughter, Avielle Hernandez, citing loss of companionship. It argues that the league and team knew of the damage caused by repetitive impact injuries to the brain, but that they "failed to disclose, treat or protect him from the dangers of such damage."

The New England Patriots said the team had no comment on the suit.

A statement issued by the Boston University CTE Center says Dr. Ann McKee, chief of neuropathology at the VA Boston Healthcare System and director of the Center, examined Hernandez's brain and found that "Mr. Hernandez had chronic traumatic encephalopathy (CTE), Stage 3 out of 4, (Stage 4 being the most severe). This diagnosis was confirmed by a second VABHS neuropathologist. In addition, Mr. Hernandez had early brain atrophy and large perforations in the septum pellucidum, a central membrane."

In 2015, Hernandez was sentenced to life-without-parole for the 2013 murder of his friend, Odin L. Lloyd. He was acquitted earlier this year of two other murder charges stemming from a 2012 incident. He hanged himself five days after the acquittal.

His death brought to an end the controversial saga of a talented young player who couldn't seem to escape trouble off the field.

Hernandez, raised in the hardscrabble town of Bristol, Conn., was a star at the University of Florida where his team won a national championship. But a failed drug test and his involvement in a bar fight caused many teams to pass him over until the fourth round of the NFL draft.

He played three seasons with the Patriots, earning a $40 million contract. About a year after signing it, he was implicated in the murder of Lloyd.

Hernandez stopped playing football at the age of 23. His lawyer, Jose Baez, said that his brain damage was indicative of a player with a median age of 67 years.

The Hernandez lawsuit and brain test results are likely to reignite the debate over contact sports, such as football, and potential brain injury.

In a separate study published earlier this year in the Journal of the American Medical Association, McKee found that 110 of 111 brains of deceased NFL players showed evidence of CTE.