Accessibility links
Ruling Finds Solar Panels From China Hurt U.S. Makers : The Two-Way Installing solar panels on your home could become more expensive, depending on how President Trump responds to a decision Friday by the U.S. International Trade Commission. 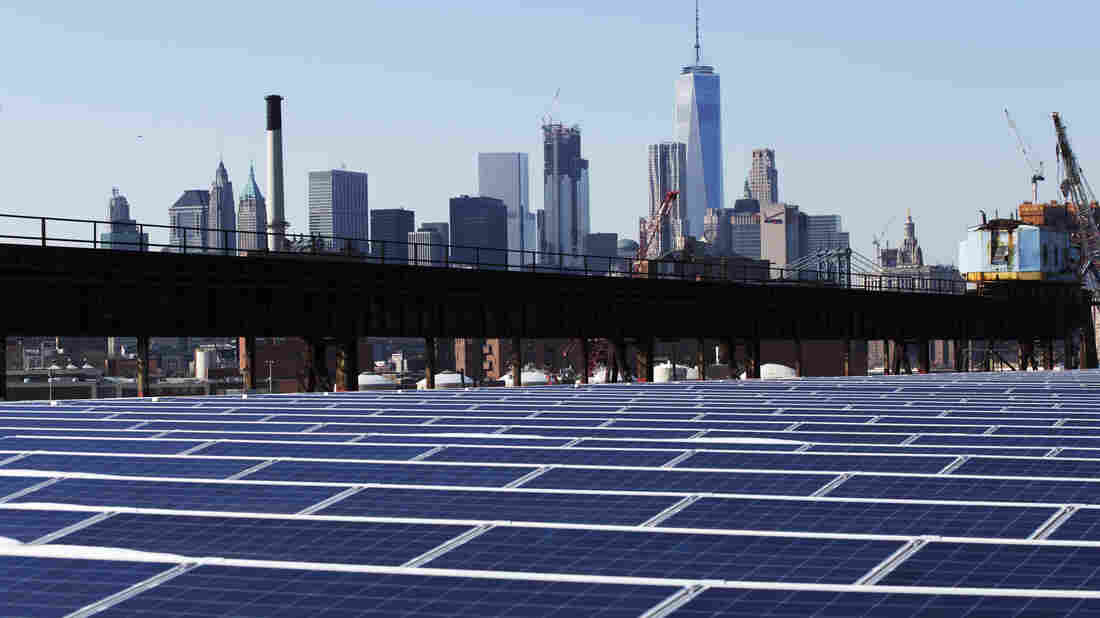 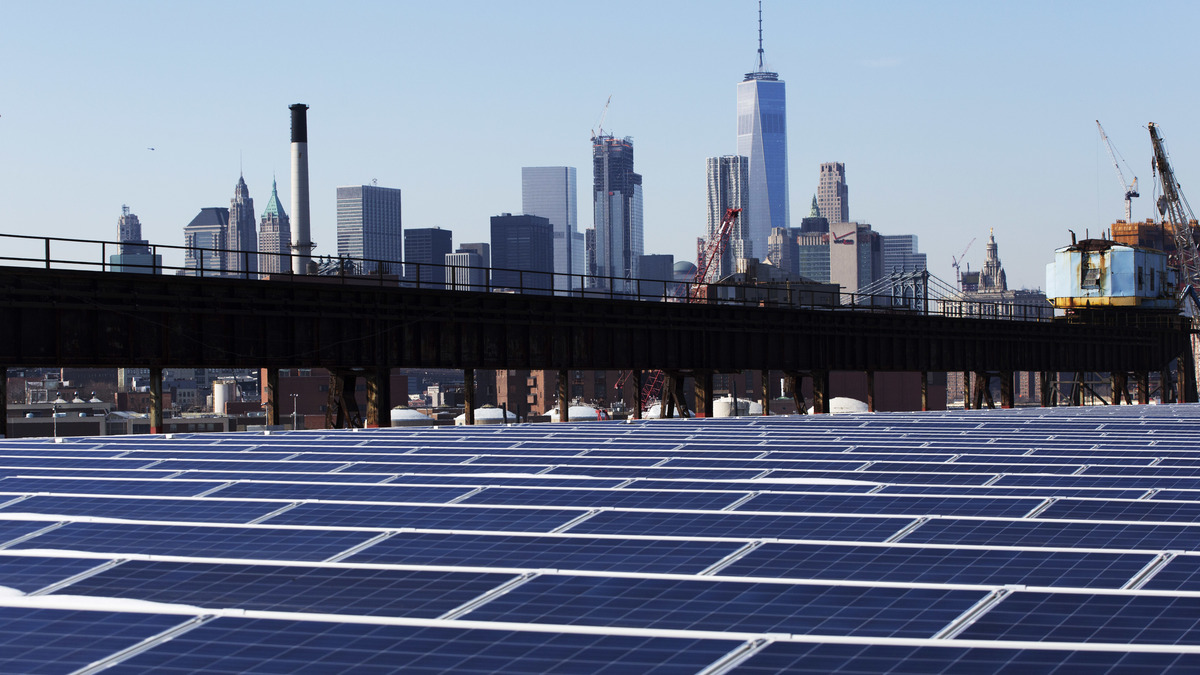 Installing solar panels on your home could become more expensive, depending on how President Trump responds to a decision Friday by the U.S. International Trade Commission.

The ITC found that low-cost, imported solar panels from China and other countries have hurt two domestic manufacturers. They are Georgia-based Suniva and Oregon-based SolarWorld.

Trump has focused his energy policy on fossil fuels, like coal, more than renewable energy and he campaigned on boosting domestic manufacturing. Much of the solar industry worries the president will choose to levy steep tariffs on imported solar panels to favor domestic manufacturers.

Suniva and SolarWorld praised the ITC decision saying it could help revive the solar panel manufacturing business in the U.S. As Will Stone of member station KJZZ reported in August, the companies argued that they can't compete with foreign manufacturers.

In a statement after the ITC decision SolarWorld Americas President and CEO Juergen Stein said, "We welcome this important step toward securing relief from a surge of imports that has idled and shuttered dozens of factories, leaving thousands of workers without jobs."

SolarWorld laid off much of its workforce and Suniva was forced into bankruptcy, even as U.S. solar panel installations grew dramatically in recent years. That growth was largely attributed to the cheaper panels from overseas.

Solar panel prices have fallen by more than 70 percent since 2010, according to the Solar Energy Industries Association. For many homeowners installing solar panels has become more affordable, but now the industry's main trade group worries that if prices go up the installation boom could come to a halt.

Hopper argues Suniva and SolarWorld are the victims of mismanagement and that the foreign-owned companies are using U.S. trade laws to bail out their bad investments. While the two companies are based in the U.S. Suniva's majority owner is a Chinese firm and SolarWorld is a subsidiary of a German company.

SolarWorld's Stein offered his hope after the ITC decision that the U.S. solar industry — including SEIA — might start working together. But the SEIA says that while it respects the ITC's decision it will continue its opposition campaign during the next phase of the process.

The ITC is expected to hold a public hearing on October 3 as it considers potential remedies to help the manufacturers. Those remedies could include levying tariffs on panels imported from other countries. The commission will then forward those recommendations to Trump in November. He'll have 60 days after that to decide what to do.