Accessibility links
Saudi Arabia Says It Will End Ban And Allow Women To Drive : The Two-Way Saudi Arabia has reversed its long-standing and widely criticized ban against allowing women behind the wheel. The kingdom's Foreign Ministry wrote, "Saudi Arabia allows women to drive." 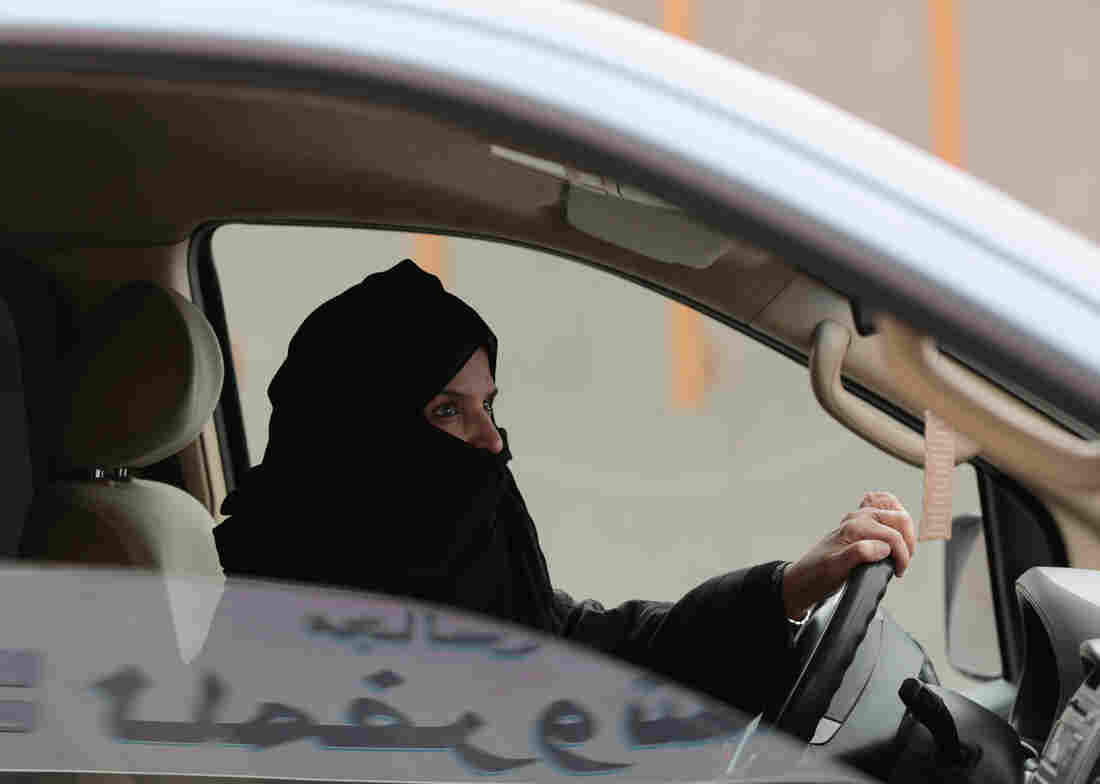 A Saudi woman drives on a highway in 2014 in Riyadh, Saudi Arabia, as part of a campaign to defy the country's ban on women driving. Hasan Jamali/AP hide caption 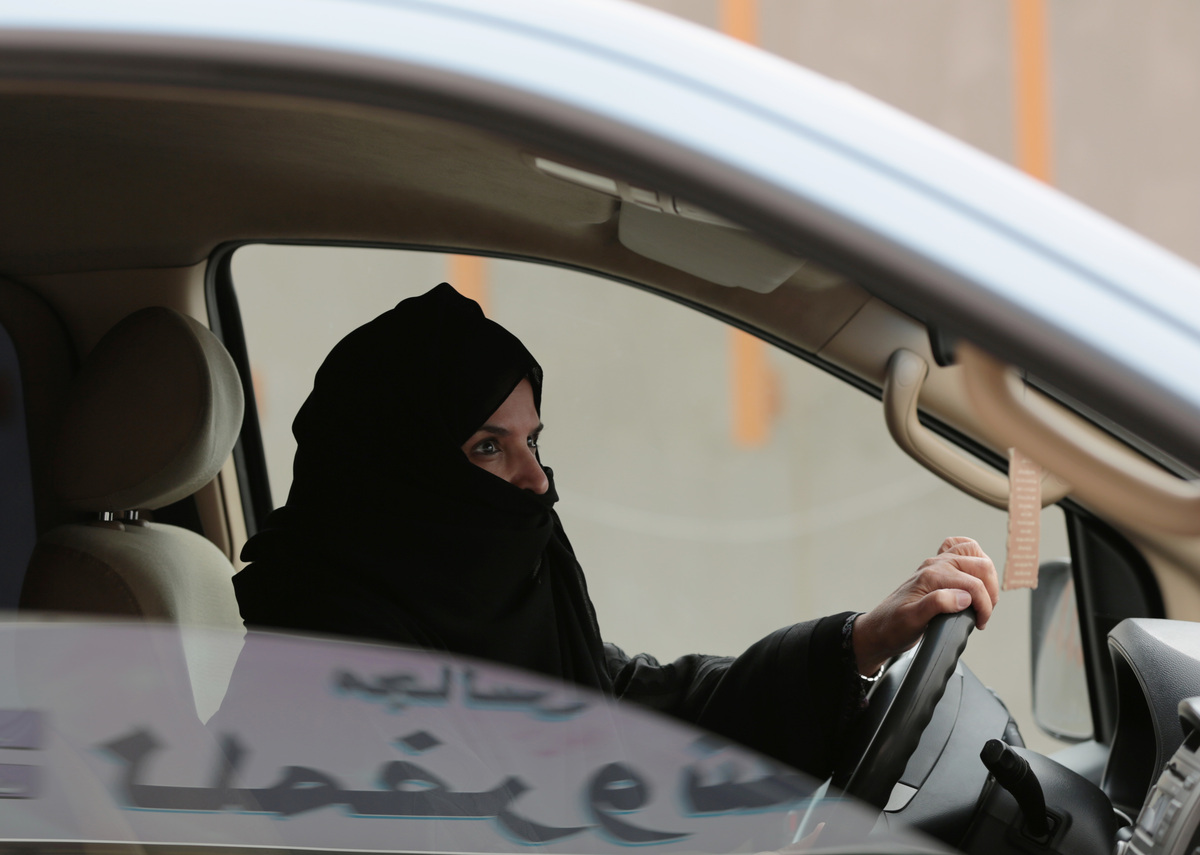 A Saudi woman drives on a highway in 2014 in Riyadh, Saudi Arabia, as part of a campaign to defy the country's ban on women driving.

Saudi Arabia has reversed its long-standing and widely criticized ban against women driving.

The king weighed the negative and positive points of the ban on women driving, the official Saudi Press Agency wrote, while also making sure that any new law was in compliance with Islamic law. SPA said the change was approved by a majority of the Council of Senior Scholars, Saudi Arabia's highest religious body.

The new regulations, issuing driver's licenses to men and women alike, are set to be implemented by June. A committee will be set up to study how to enforce the regulations.

According to a statement from the country's embassy in Washington, D.C., preparations will include "developing the infrastructure and institutional capacity, such as expanded licensing facilities and driver education programs, to accommodate millions of new drivers."

As NPR's Deb Amos has reported, "Saudi Arabia is the only country in the world that effectively prohibits women from driving, a ban supported by conservative clerics. While there is no law formally banning female drivers, the government does not give them licenses."

Challenges to the ban gained steam in 1990, Deb says:

"In 1990, 47 women made the first attempt to challenge the ban. They all lost their jobs, were prohibited from traveling for years, and were shunned for their defiance.

"The next challenge came in 2011, when activist Maha al-Qatani was the first Saudi woman to get a traffic ticket. The campaign fizzled after some women were jailed for driving."

U.S. State Department spokesperson Heather Nauert said of Saudi Arabia's decision to end the ban, "We're certainly happy to hear that. ... I think it's a great step in the right direction for that country."

It's worth noting that Saudi women face a wide array of laws under the male guardianship system that controls many aspects of their lives. According to Human Rights Watch, that system "treats them as legal minors, who cannot conduct official government business, travel abroad, marry, pursue higher education, or undergo certain medical procedures without permission from men."

Saudi's official press did not detail how granting women the right to drive will operate with respect to that system — for example, whether a man will need to sign off on a woman getting a license or even on taking individual car trips. However, Saudi Ambassador to the U.S. Khalid bin Salman tells NPR's Michele Kelemen that women won't need that type of permission.

You want a statement here is one: "Saudi Arabia will never be the same again. The rain begins with a single drop" #Women2Drive ❤️

One of them, Manal al-Sharif, has been arrested for driving in Saudi. On Tuesday, she wrote this on Twitter: "Saudi Arabia will never be the same again. The rain begins with a single drop."