Accessibility links
Equifax Promises A New Lifetime Service, As New Leader Offers An Apology : The Two-Way The company's interim CEO promises to "let consumers easily lock and unlock access to their Equifax credit files." The service would be "offered free, for life." 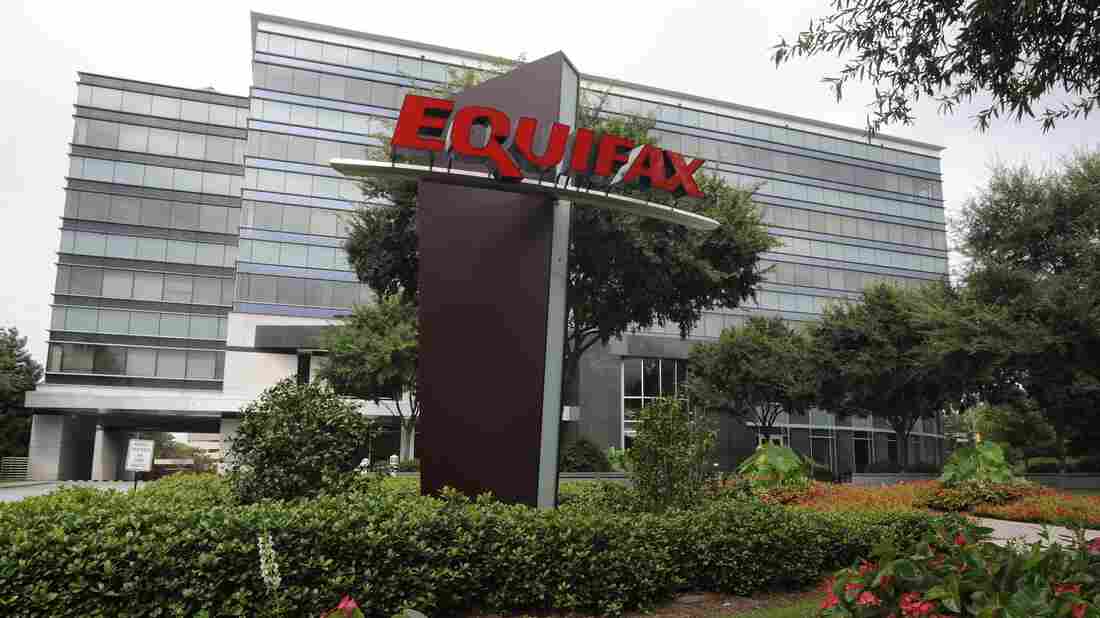 The Equifax Inc. headquarters are seen in Atlanta earlier this month. The credit reporting agency's interim CEO is apologizing to millions of consumers affected by a data breach. Mike Stewart/AP hide caption 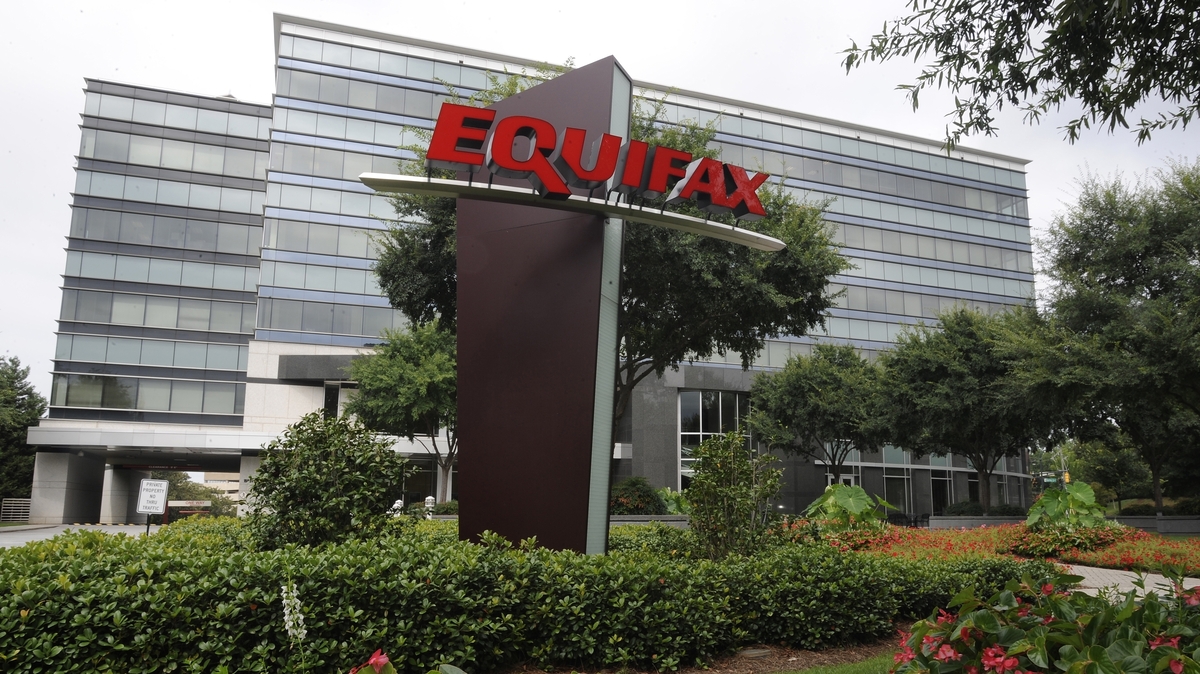 The Equifax Inc. headquarters are seen in Atlanta earlier this month. The credit reporting agency's interim CEO is apologizing to millions of consumers affected by a data breach.

Equifax is promising consumers new control over access to their personal credit data — for free, and for life — as interim CEO Paulino do Rego Barros Jr. apologized to people affected by the company's recent data breach. He said the company had failed to live up to expectations.

"On behalf of Equifax, I want to express my sincere and total apology," Barros wrote in an op-ed for The Wall Street Journal.

In the piece published behind the Journal's online paywall, but that doesn't seem to have been reproduced on Equifax's own site, Barros also unveiled plans for a new credit-monitoring tool:

"By Jan. 31, Equifax will offer a new service allowing all consumers the option of controlling access to their personal credit data. The service we are developing will let consumers easily lock and unlock access to their Equifax credit files. You will be able to do this at will. It will be reliable, safe and simple. Most significantly, the service will be offered free, for life."

The new service, Barros said, is aimed at disrupting the cybercrime business and easing consumers' worries — as well as helping the company recover from what has been a disastrous incident.

Barros was named interim CEO this week, after Equifax's former chairman and CEO Richard F. Smith retired. The consumer credit reporting company has been criticized for a series of missteps that compounded consumers' frustration after the company was hacked and some 143 million consumers' financial and personal data was exposed.

Equifax's critics have had much to discuss: The company waited more than a month to alert the public to the breach; three of its executives sold stock days after the hack was detected; and on multiple occasions, its official Twitter account directed customers to a fake phishing site rather than to its own security update site.

Writing in the Journal, Barros also acknowledged problems with the company's website and call centers, as well as a jumbled process of sharing information with concerned consumers.

Some of those problems are persisting: on Thursday morning, the special site Equifax set up to offer updates about the security breach was displaying a warning that it was having "difficulties with our TrustedID website" and that it might be "unavailable periodically."

In the Journal, Barros wrote that the company is extending the sign-up periods for two free services — credit freezes and the TrustedID Premier credit monitoring tool — until the end of January.

"We know it's our job to earn back your trust," Barros wrote.

The Equifax hack has prompted numerous inquiries, at both the federal and state levels. Its executives are expected to testify before Senate committees next week.

As NPR's Chris Arnold reports, the breach has also led to questions about whether the credit reporting industry should face wider changes.

"They collect all this information, they don't ask your permission, and then if the information gets messed up, it can be very, very hard to get it corrected," Chris said on Morning Edition earlier this week.

"They calculate your all-important credit score, and so they are the gatekeepers giving or denying you access to a home loan, car loan, or in some cases even a job. Many consumer advocates argue that Americans should be able to see their credit report whenever and as often as they want. But the credit reporting firms charge customers for that kind of free and easy access to people's personal financial information."