Accessibility links
Former Bank Teller Pleads Guilty To Stealing Almost $200,000 From Homeless Customer : The Two-Way The former teller stole the money over the course of two years, using it to bankroll tropical vacations and pay off debt. 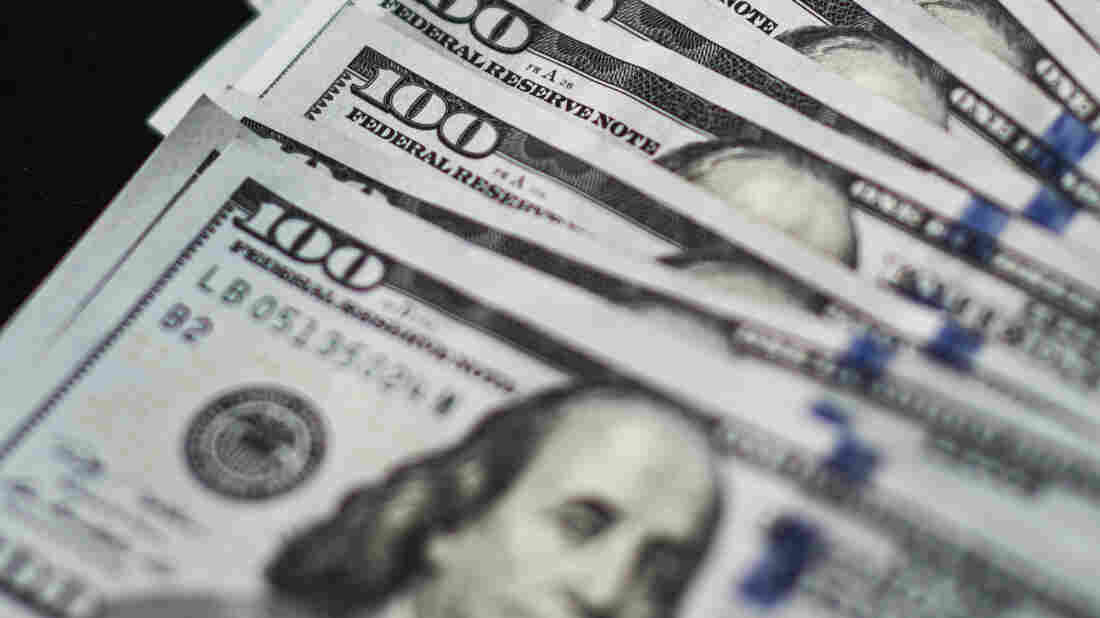 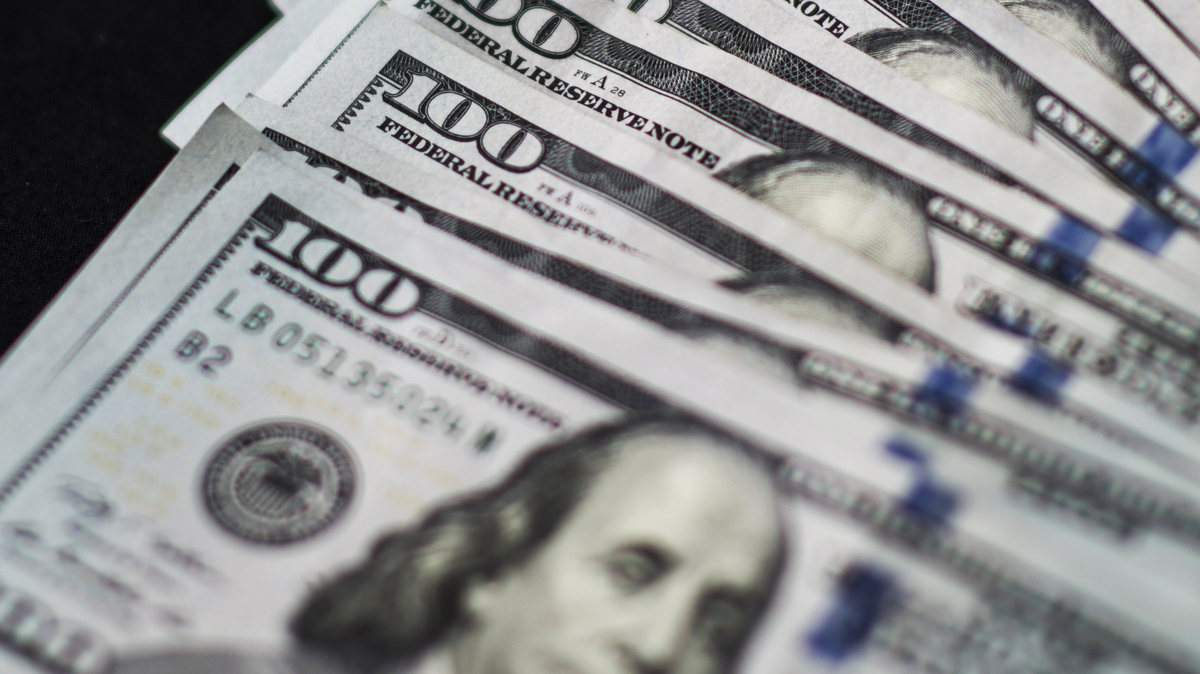 A former bank teller pleaded guilty Thursday to stealing more than $185,000 from a homeless customer.

A onetime bank teller in Washington, D.C., stole tens of thousands of dollars from a homeless customer who earned money as a street vendor, according to the U.S. Attorney's Office.

Phelon Davis, 29, pleaded guilty Thursday in federal court to a charge of interstate transportation of stolen property, which carries a maximum prison sentence of 10 years.

Davis was working as a teller at a Wells Fargo branch in the upscale neighborhood of Georgetown, reports The Washington Post. In October 2014, a longtime bank customer, who was not named in court filings, tried to deposit thousands of dollars from a garbage bag into one of his accounts, but the accounts had gone dormant owing to inactivity.

"In reviewing the customer's accounts, Davis noticed that the customer had a surprisingly large balance," according to the U.S. attorney's release. Davis instructed the customer to get identification documents and a Social Security card to reactivate the accounts. Davis then used that information to fraudulently open a new account in the customer's name.

Over the course of two years, Davis transferred money to the new account, using ATMs 144 times and withdrawing a total of $185,440. He used the money to fund a lavish lifestyle, taking vacations to Jamaica, Aruba and Mexico, putting a down payment on his home and paying off personal debt.

The customer, having no access to a computer, was not receiving bank statements and knew nothing of the scam, said the Department of Justice.

Court filings do not say how a homeless person would have so much money. "That's the million-dollar question," Bruce Allen Johnson Jr., Davis' attorney, said outside the D.C. courtroom Thursday, reports the Post.

Court documents also do not show how Davis got caught.

The DOJ says under sentencing guidelines, Davis is likely facing 18 to 30 months in prison.