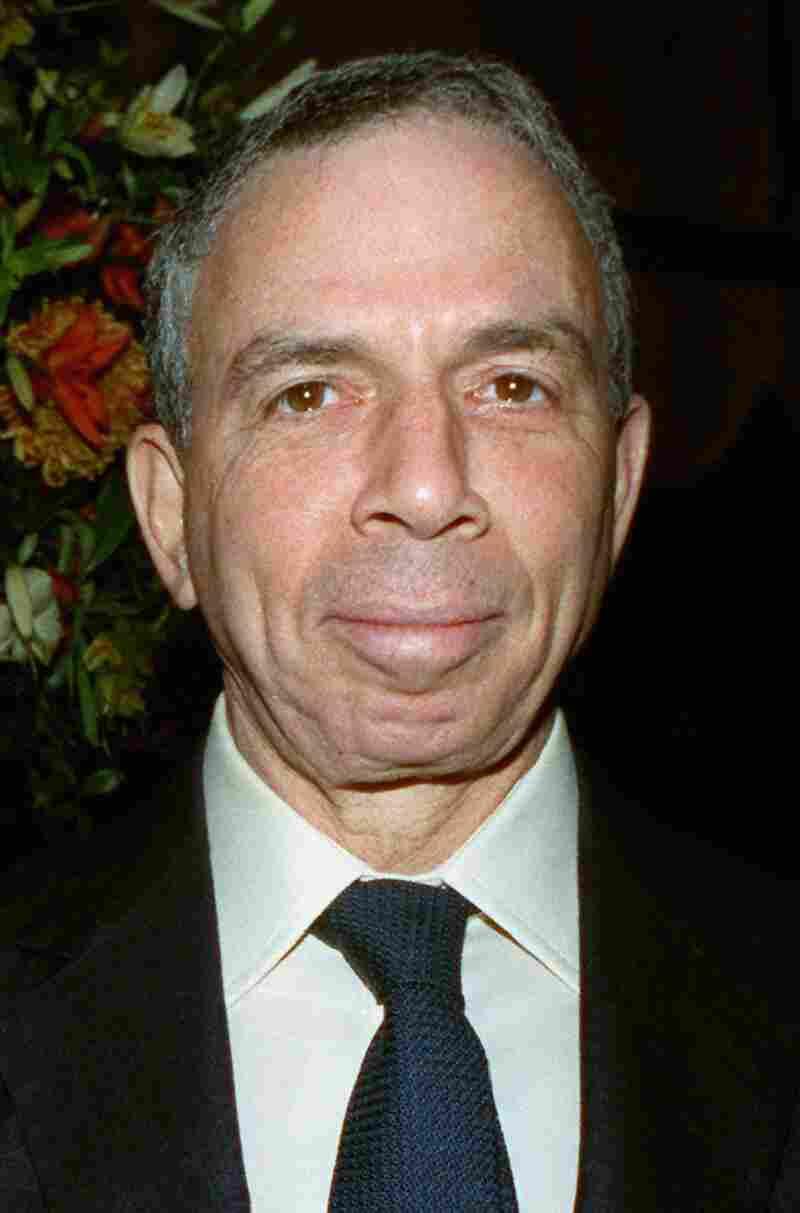 S.I. Newhouse Jr., in an undated photo, died at his home in New York on Sunday at the age of 89. Mike Albans/The Associated Press hide caption 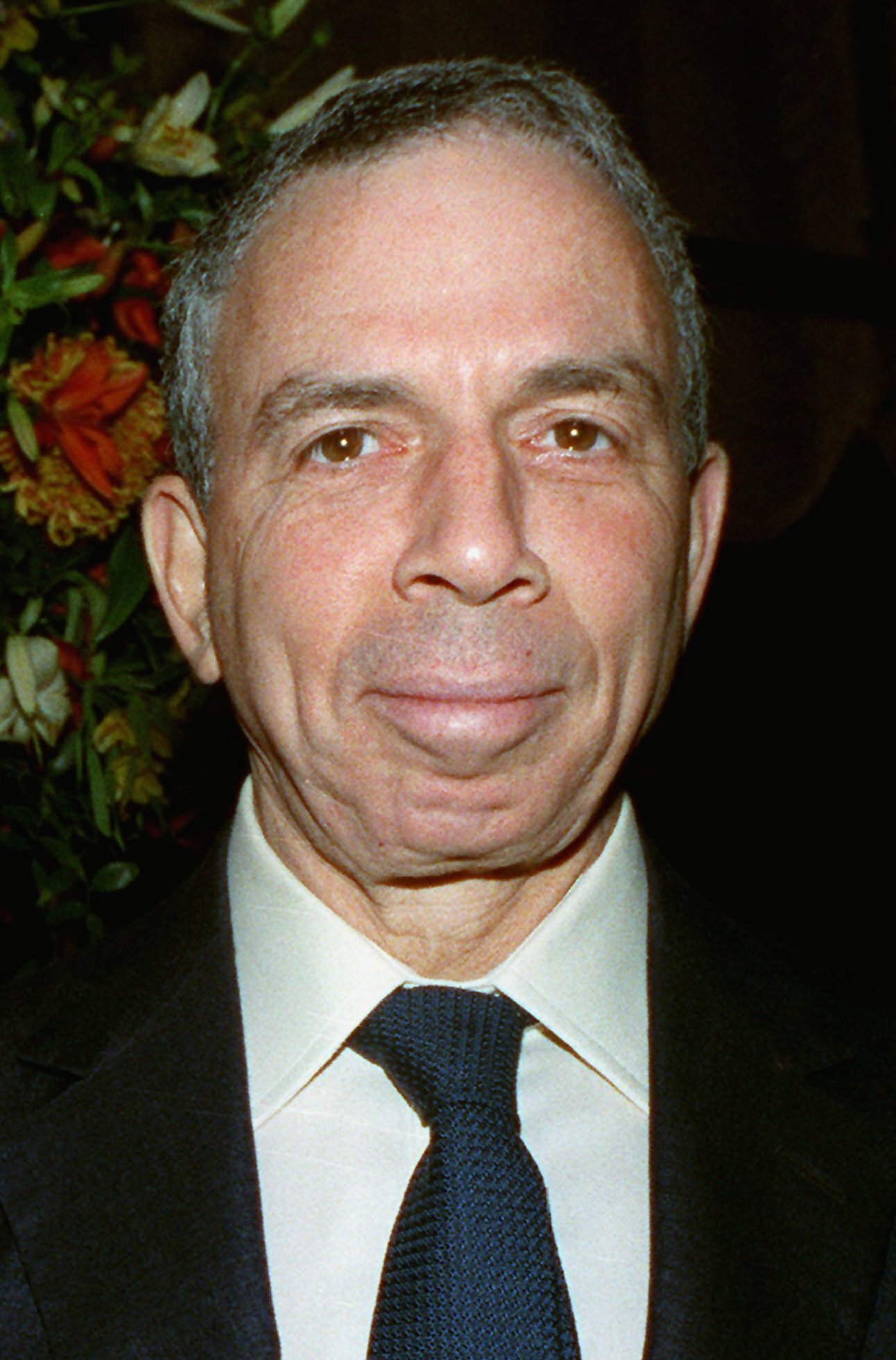 S.I. Newhouse Jr., in an undated photo, died at his home in New York on Sunday at the age of 89.

Media titan S.I. Newhouse Jr., who as the longtime chairman of Condé Nast stood at the helm of some of the nation's most prominent magazines, died Sunday at his home in New York.

"Today is a day of emotion, of genuine loss," said his family in a statement. "Si was always the first person to come to the office, arriving well before dawn and bringing to each day a visionary creative spirit coupled with no-nonsense business acumen."

Newhouse's father, Samuel I. Newhouse bought the media company Condé Nast in 1959 and his son, also known as Si, took over as chairman in 1975. During his tenure he bought and revamped The New Yorker and Details, while also overseeing cultural heavyweights such as Vogue, Vanity Fair, Glamour and GQ, reports The Associated Press.

"Si and his brother Donald worked in tandem to build a modern media business— its holdings are in magazines, newspapers, and cable television," said Condé Nast CEO Bob Sauerberg, "but Condé Nast was always Si's focus and obsession. He was responsible for its vision, its international expansion, and its modernity," Sauerberg said.

The Newhouse brothers built an empire that became one of the biggest privately-held fortunes in the United States, reports The New York Times, with estimates of the family's fortune topping $12 billion.

Newhouse was known for his extravagance, paying his editors generous salaries and shirking budgets, according to the AP.

But it wasn't all glitter and glamour at the publishing house. In 2009, it announced it was folding numerous magazines, including Gourmet -- its then-editor Ruch Reichl tweeting, "We're all stunned, sad." The company said the cuts were necessary to navigate through the economic downturn and came after consultants spent months studying how Condé Nast could reduce costs.

But Newhouse also had a knack for hiring some of the industry's most influential editors, who became arguably just as famous as the glossy celebs featured on the pages of their magazines, namely Vogue's Editor-in-Chief Anna Wintour.

"Si Newhouse was the most extraordinary leader," said Wintour in a statement. "There was nothing showy about the way Si led though. This humble, thoughtful, idiosyncratic man, possibly the least judgmental person I have ever known, preferred family, friends, art, movies, and his beloved pugs over the flashiness of the New York media world."

Newhouse told the Times in a 1989 interview that he opted to take a backseat to the vision of his editors. "I flounder when people ask me, 'What would you do?' "

"We feel almost that whichever way it goes, as long as it doesn't do something absolutely screwy, you can build a magazine around the direction an editor takes," Newhouse said.

Born in Staten Island in 1927, the grandson of Russian Jewish immigrants, Newhouse was a lifelong New Yorker, the AP says. He attended high school in the Bronx and dropped out of Syracuse University during his junior year, before working at his father's newspapers.

Vanity Fair editor Graydon Carter wrote that Newhouse died in "the city he was born in and the one that gave foundation to the empire he built. With his passing, at the age of 89, so goes the last of the great visionaries of the magazine business."

Newhouse leaves behind his wife, Victoria, two sons and a daughter, reports the AP.