Accessibility links
Las Vegas Shooter's Girlfriend Denies Any Knowledge Of Plans To Commit Violence : The Two-Way A lawyer for Marilou Danley said the airline ticket purchased for her by 64-year-old Stephen Paddock to the Philippines was so she could visit her family.

Attorney Matthew Lombard reads a statement from his client Marilou Danley, the girlfriend of Stephen Paddock, the shooter from Sunday night's massacre in Las Vegas.

In a statement read by her attorney, Marilou Danley acknowledged that 64-year-old Stephen Paddock purchased her a ticket to the Philippines so she could visit her family there. Danley's statement also mentioned wired funds, which were meant to help her buy a home there, which Danley took to mean Paddock was going to break up with her.

"It never occurred to me in any way whatsoever that he was planning violence against anyone," Danley's lawyer Matthew Lombard read from her statement.

As authorities began investigating the mass shooting in Las Vegas on Sunday night, Marilou Danley quickly became someone they wanted to talk to. 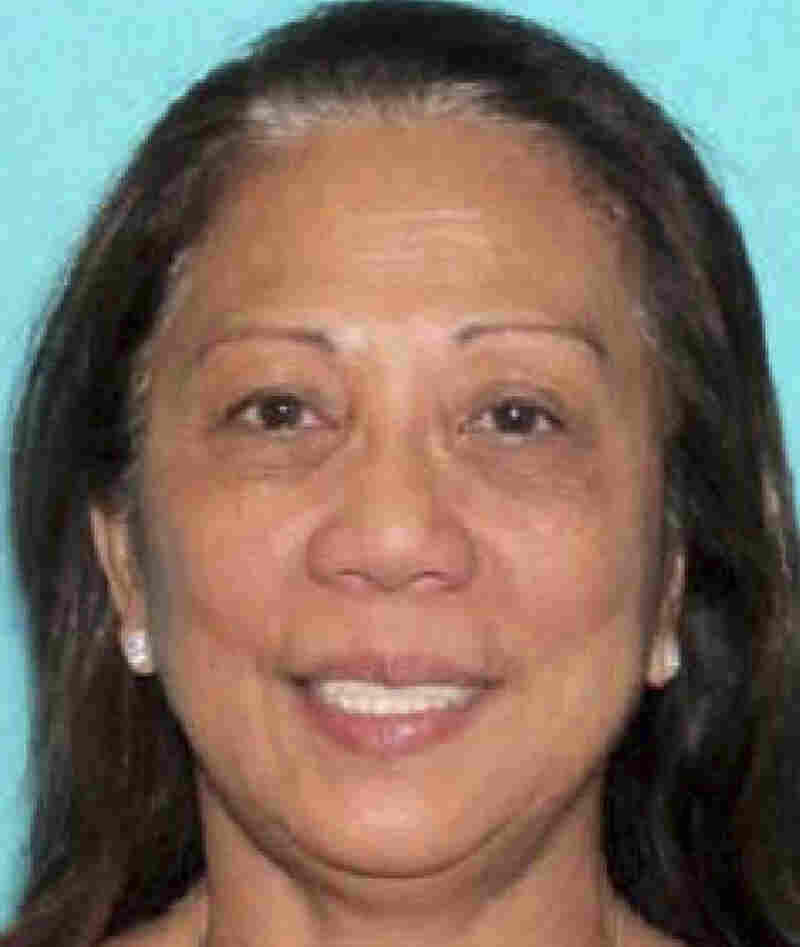 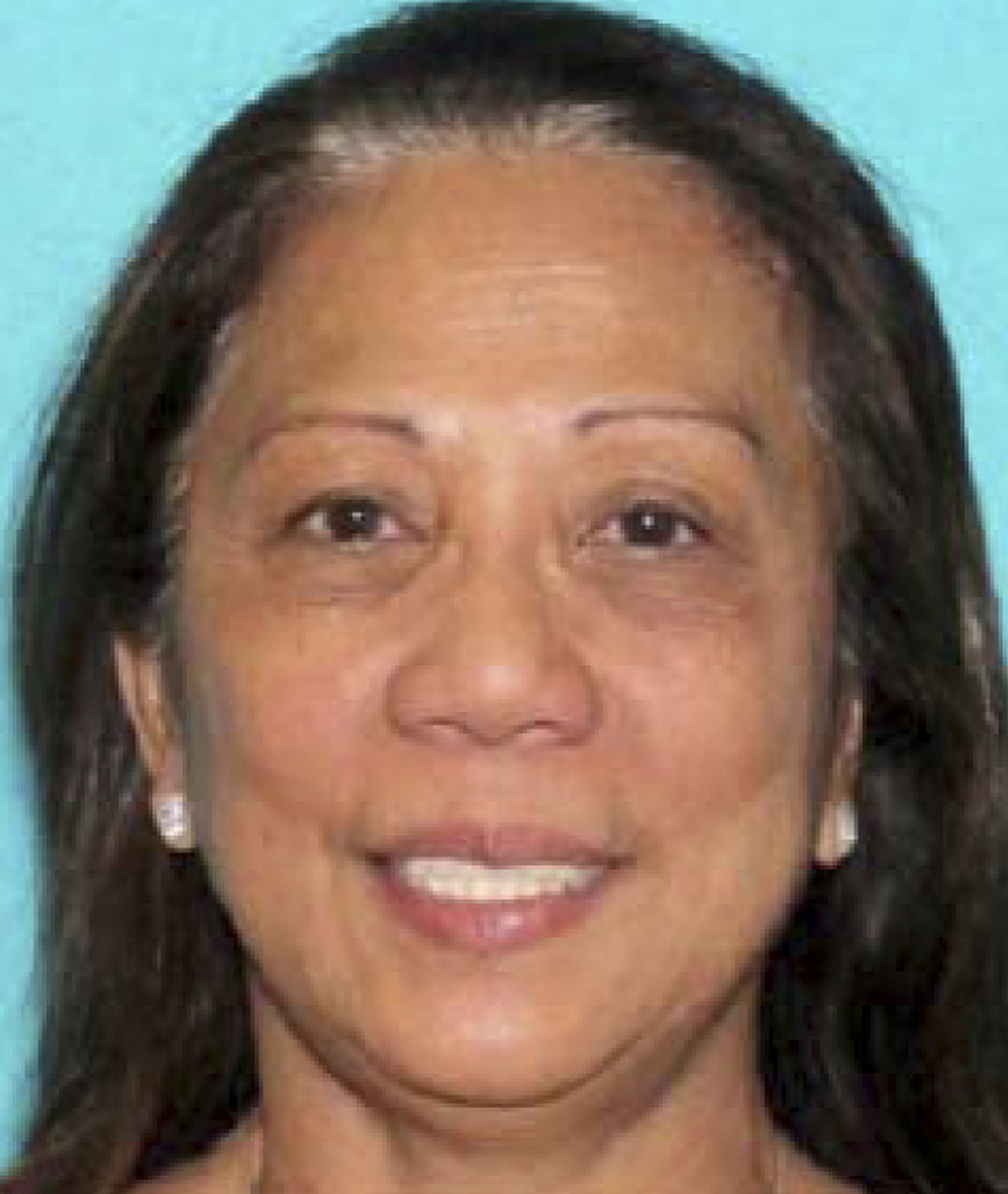 This undated photo of Marilou Danley, 62, was provided by the Las Vegas Metropolitan Police Department. Authorities are trying to determine why Stephen Paddock, Danley's boyfriend, killed dozens of people in Las Vegas on Sunday night.

Stephen Paddock had been identified as the person who opened fire on the crowded country music concert. Investigators then looked into other people Paddock knew and what information anyone may have had about his plans.

Danley, referred to as Paddock's longtime girlfriend, had been out of the country for weeks and was in the Philippines at the time of the shooting. She is an Australian citizen.

"A law enforcement official says she arrived on a flight from Manila to Los Angeles where FBI agents were waiting for her late Tuesday night.

"The official wasn't authorized to publicly discuss the matter and spoke to The Associated Press on condition of anonymity."

Investigators have been piecing together Paddock's life. He reportedly met Danley several years ago while she was working at a casino in Reno, Nev.

The Washington Post quotes Paddock's brother Eric as saying, "They were adorable — big man, tiny woman. He loved her. He doted on her."

But other descriptions of the couple are not as rosy.

"The workers behind the counter at the Starbucks inside the Virgin River Casino in Mesquite, Nev., winced whenever Stephen Paddock and his girlfriend, Marilou Danley, lined up for their usual beverages.

"That's because Paddock had a nasty habit of berating Danley in public. 'It happened a lot,' Esperanza Mendoza, supervisor of the Starbucks, said Tuesday."

Separately, USA Today reports that authorities were looking into "recent transfers of large amounts of money involving the suspect and the possible relationship to gambling activities."

Las Vegas Sheriff Joseph Lombardo on Tuesday confirmed that Danley had been in the Philippines and said she was currently considered "a person of interest." He said he did not know about the reported wire transfer.

President Trump flew to Las Vegas on Wednesday to meet with public officials, first responders and some of the people injured in the attack.

Nearly 60 people have died in the attack, and more than 480 people were injured. Police say the shooter killed himself.