Accessibility links
National Book Award Shortlists 2017: Here Are The Finalists : The Two-Way The National Book Foundation winnowed the list of contenders for its literary prize to just 20 — or five finalists each in four categories. Among them are Jesmyn Ward, Min Jin Lee and Frank Bidart.

Here Are The Finalists For The 2017 National Book Awards

Here Are The Finalists For The 2017 National Book Awards 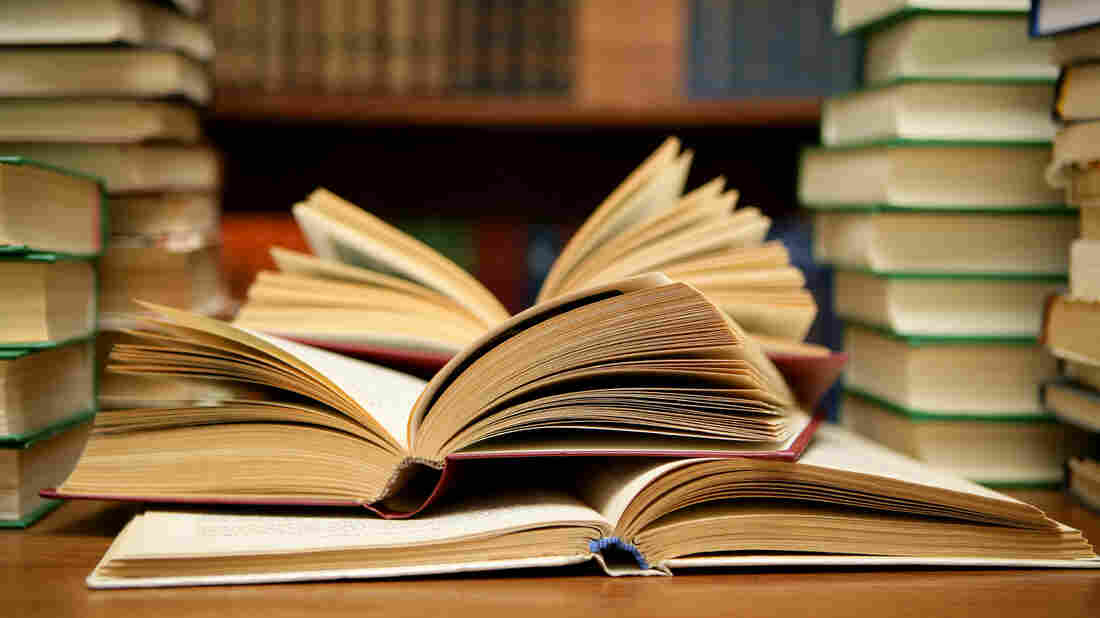 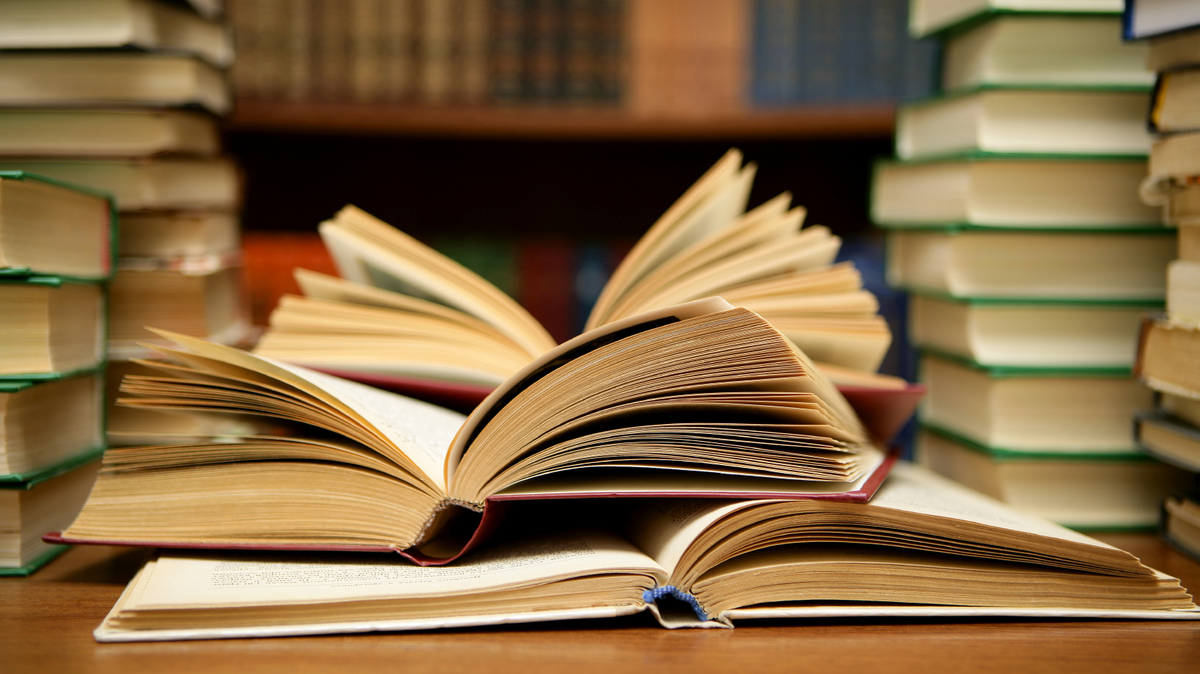 With all the works submitted by publishers, the judges for this year's National Book Awards have had their hands (and bookshelves) full the past few months. But that daunting number of contenders winnowed further Wednesday, as the National Book Foundation announced the finalists for its literary prize — just five works each in four categories: fiction, nonfiction, poetry and young people's literature.

You can find those shortlists below, paired with links to NPR's previous coverage for readers to get to know those nominees better.

For now, at least, there are two winners whose names we won't have to wait on: Annie Proulx, who has already won a National Book Award for The Shipping News, will be honored this year with the Medal for Distinguished Contribution to American Letters, the NBF's version of a lifetime achievement award. And Dick Robinson, president and CEO of Scholastic, will be receiving the Literarian Award for Outstanding Service to the American Literary Community.

The rest of this year's winners will be announced on Nov. 15 in New York City.

Erica Armstrong Dunbar: Never Caught: The Washingtons' Relentless Pursuit of Their Runaway Slave, Ona Judge
Frances FitzGerald: The Evangelicals: The Struggle to Shape America
Masha Gessen: The Future Is History: How Totalitarianism Reclaimed Russia
David Grann: Killers of the Flower Moon: The Osage Murders and the Birth of the FBI
Nancy MacLean: Democracy in Chains: The Deep History of the Radical Right's Stealth Plan for America