Accessibility links
Swedish Journalist Kim Wall's Severed Head Found In Copenhagen Bay : The Two-Way Police are still seeking to determine a cause of death after the 30-year-old's torso washed ashore this summer. Danish inventor Peter Madsen has been charged in her death. 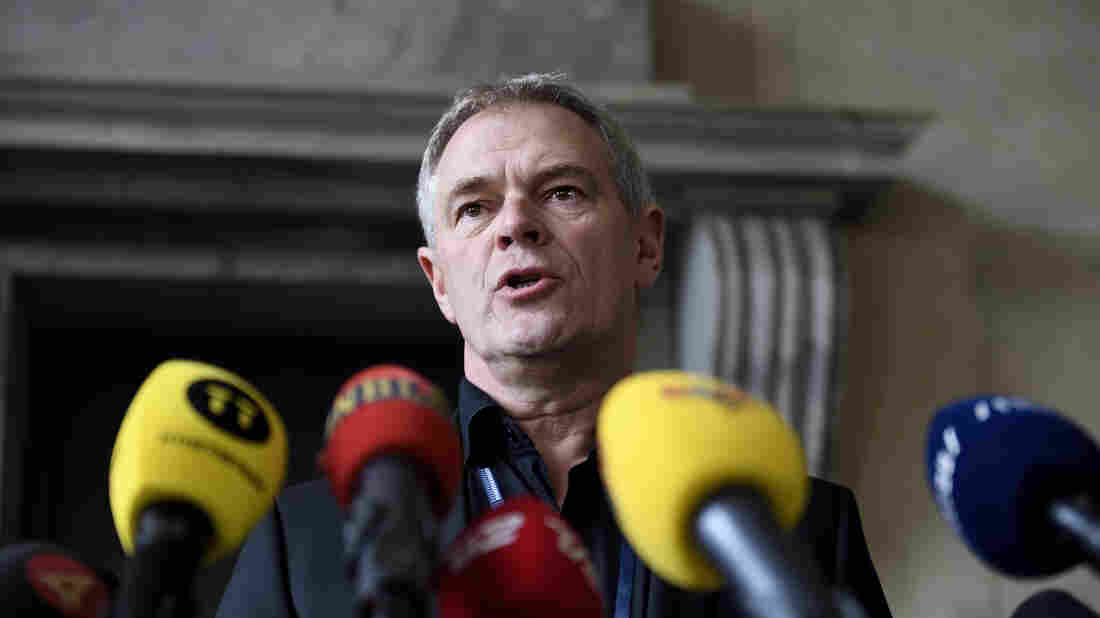 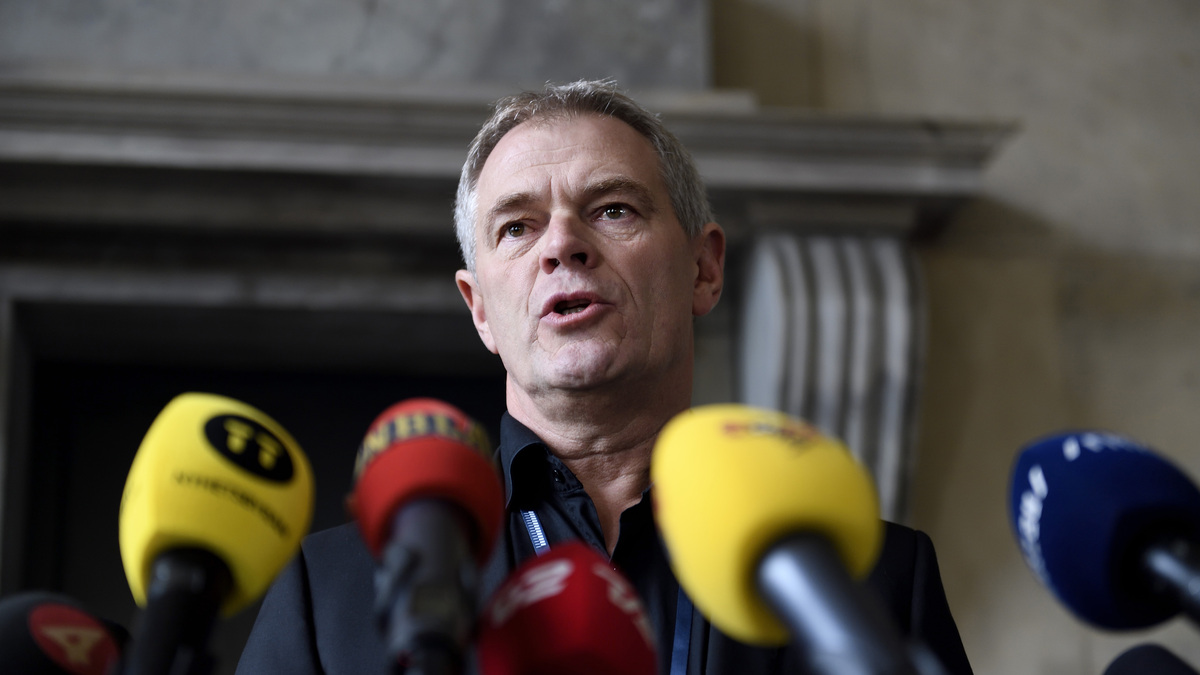 Danish divers looking for the remains of Swedish journalist Kim Wall, whose torso washed ashore in Copenhagen this summer, made a gruesome discovery Friday nearby in Køge Bay.

"We found a leg and then another leg, and shortly thereafter, we found a head, which was also in a bag weighed down by several pieces of metal," Chief Police Investigator Jens Møller Jensen said at a press briefing Saturday, according to a translation by The Guardian. Møller Jensen said they also found a weighted bag containing a knife and Wall's clothing, socks and shoes.

There were no signs of fracture or blunt force trauma to the skull, according to Møller Jensen.

Wall, 30, died after going out on Madsen's homemade submarine on Aug. 10 for a story. A day later, the vessel had sunk, Madsen was rescued alone and claimed that Wall died in "a terrible accident" and that he buried her body at sea.

Police said the submarine had been deliberately sunk. And on Aug. 21, Wall's torso, with metal attached, was discovered.

Madsen has been charged with manslaughter, the legal equivalent of murder in Denmark.

At a pretrial hearing Tuesday, more damning evidence was presented. Prosecutors said an autopsy revealed more than a dozen stab wounds on Wall's torso. Her DNA was found on Madsen's hand, neck and clothing, and police found a hard drive in Madsen's workspace with images of women being tortured and killed.

Møller Jensen said Saturday that an official cause of death has still not been established. A forensics team will continue to examine the newly discovered body parts and will look for DNA on the clothing.

Copenhagen police said more diving is scheduled for the weekend. The hope is to find Wall's arms.

"It is from an exploratory angle, but definitely also from an ethical angle, so that the relatives of Kim Wall can get a whole human being once she is to be buried," Møller Jensen said reports Danish newspaper Politiken.