Accessibility links
Texas Tech Student Held In Shooting Death Of Campus Police Officer : The Two-Way A lockdown at the university was lifted Monday night after a student accused of fatally shooting a campus police officer was apprehended. The suspect has been identified as 19-year-old Hollis Daniels. 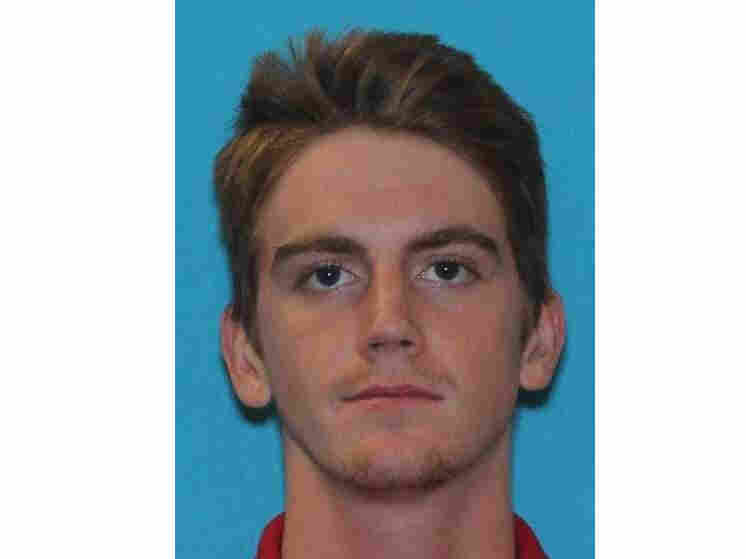 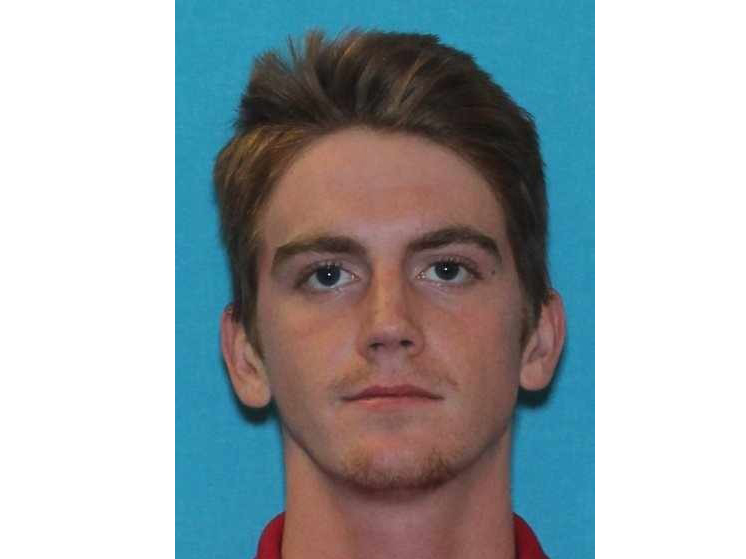 University officials issued an alert saying the suspect was taken into custody and that the campus lockdown order had been lifted.

The incident began earlier in the day as Carlos Morales of West Texas Public Radio reported for our Newscast unit:

"University officials say Texas Tech police made a welfare check on 19-year-old Hollis Daniels earlier in the day, when they discovered evidence of drugs and drug paraphernalia.

"Daniels was brought in for a debriefing when he allegedly pulled out a gun and shot and killed an officer.

ALL-CLEAR: The suspect has been apprehended. Lockdown lifted on campus. Avoid TTUPD, north side of campus. https://t.co/jOFvYnGgL6.

"The family of the officer is in the thoughts and prayers of the Texas Tech community.

"First and foremost, our hearts go out to the family of the police officer killed at Texas Tech University. I have spoken to Chancellor Robert Duncan to offer my condolences, and I have mobilized the Texas Department of Public Safety to offer any assistance to the Lubbock Police Department. As the Texas Tech campus deals with this heartbreaking tragedy, Cecilia and I pray for the continued safety of the students and the entire community."

The University says classes will resume as scheduled today.