Accessibility links
Police Say Student Confesses To Fatal Shooting Of Texas Tech Cop : The Two-Way It started as a police check on a student in his room — then it turned fatal, say university officials. Detectives say 19-year-old Hollis Daniels III told officers he had done "something illogical."

A Texas Tech student has been charged with the murder of a university police officer. Lubbock police say the suspect confessed to the crime, saying "he was the one that shot their friend." 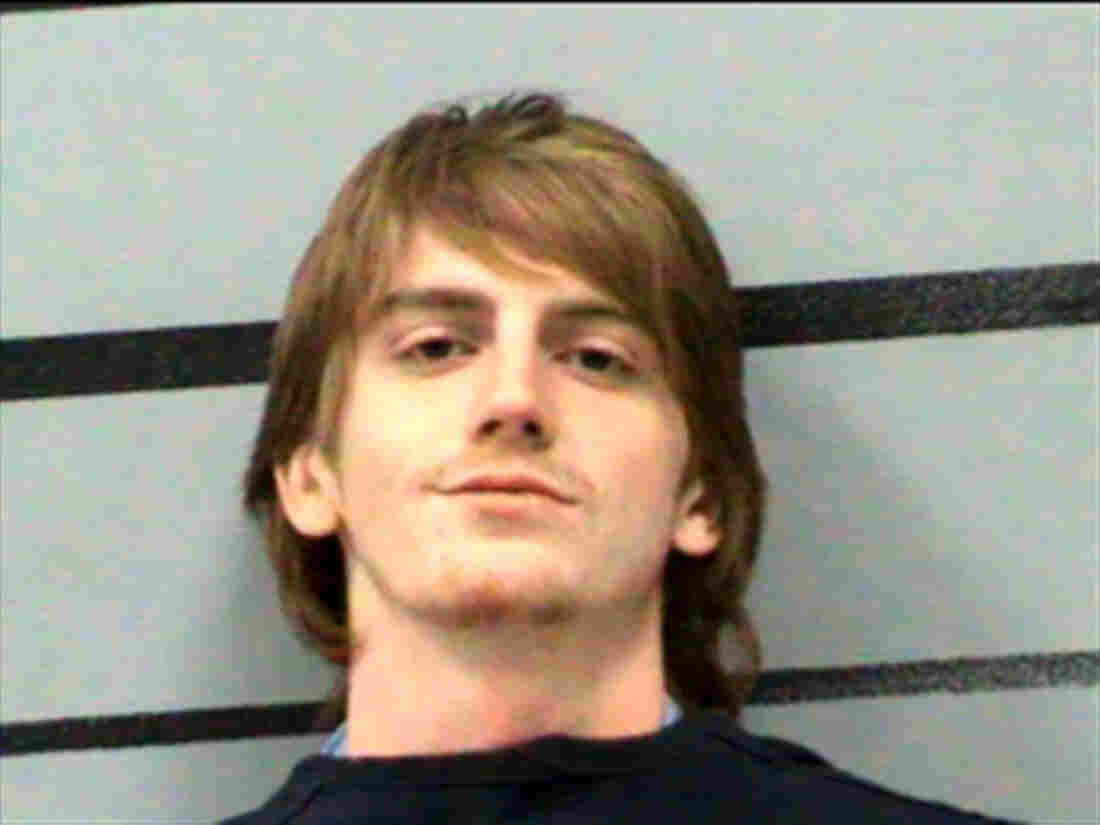 Hollis Daniels III, 19, was charged with capital murder of a peace officer in the shooting of a campus officer at the Texas Tech police headquarters on Monday. Lubbock County Jail/AP hide caption 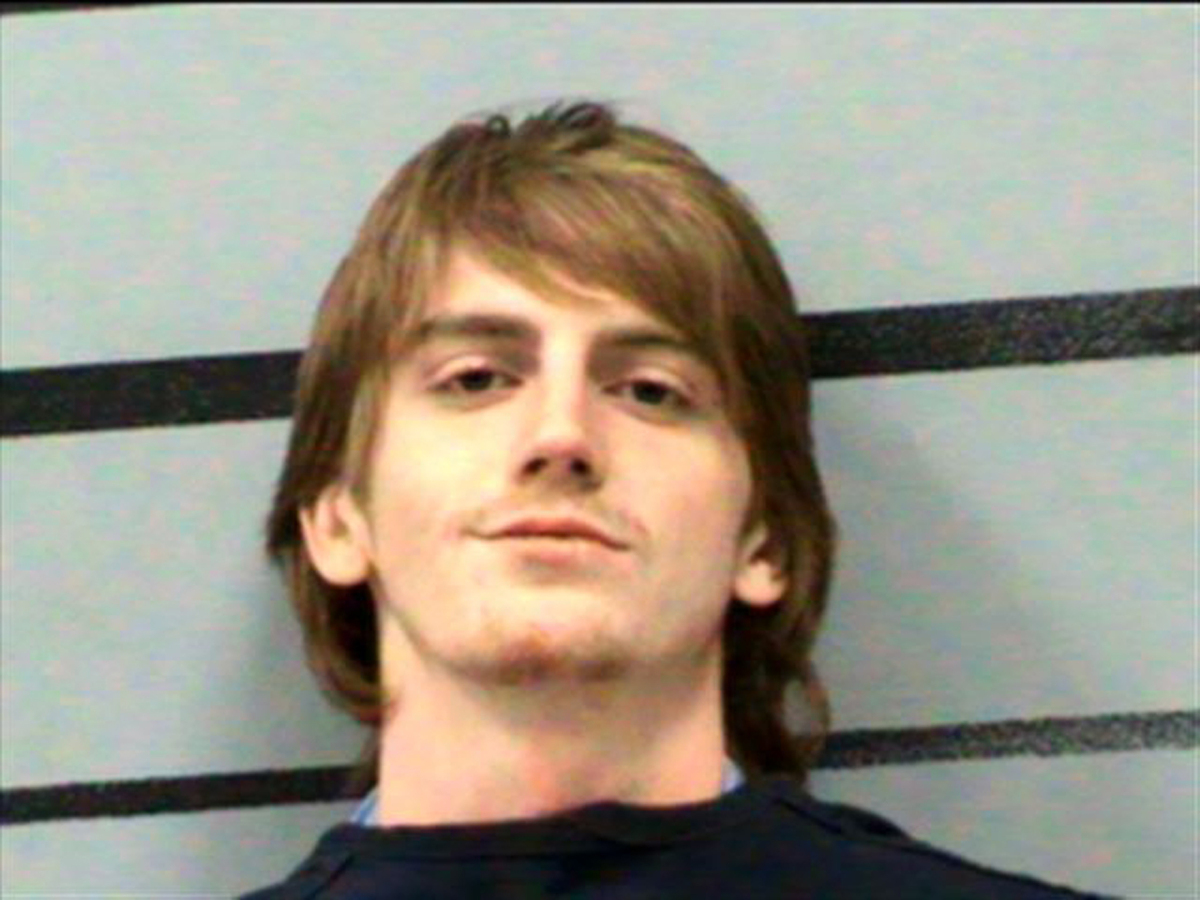 Hollis Daniels III, 19, was charged with capital murder of a peace officer in the shooting of a campus officer at the Texas Tech police headquarters on Monday.

A university spokesman tells NPR that campus police were dispatched to the room of Hollis Daniels III, 19, to check on him, after his suitemates contacted the university with concerns about his welfare. While police were en route, Daniels' mother called a university hotline and said that her son had expressed suicidal thoughts.

"So obviously, something had happened for that outreach to occur," said Chris Cook, a spokesman for the university.

When university police arrived, they discovered drugs and drug paraphernalia in Daniels' room. Officers arrested Daniels, a communications studies major, and took him to the police station for "standard debriefing," according to a university statement.

But what could have been a drug charge took a fatal turn in this West Texas city.

According to an affidavit filed by Lubbock Police Det. Thomas Bonds, Texas Tech police officer Floyd East was completing paperwork at the computers in the university police briefing room. Daniels was not wearing handcuffs.

Another officer left the room and suddenly heard a bang.

When that officer returned to the briefing room, East was suffering a gunshot wound, and a shell casing was nearby. East's body camera was missing, and his pistol was holstered.

The university went into lockdown for about an hour, until police found Daniels near the Lubbock Municipal Coliseum. They tackled him and took him into custody. A loaded .45 pistol and a police body camera were found nearby.

Daniels told officers that he had "shot their friend," according to the affidavit.

Detectives say that in an interview, Daniels told them, "I [messed] up." He said that he had been arrested and taken to the police department, where he did "something illogical."

Daniels has been charged with capital murder of a peace officer and is being held on a $5 million bond at the Lubbock County jail.

The Associated Press reports that Daniels is the son of H.A. "Dan" Daniels, a prominent figure and former city councilman in Seguin, Texas, 35 miles northeast of San Antonio. Hollis Daniels has been charged twice previously with possession of drugs or drug paraphernalia, according to the news service.

A memorial service for the officer will be held tonight in the university's Memorial Circle.

Our heartfelt condolences remain with our fallen Texas Tech police officer. A memorial service will be held at 6p tonight in Memorial Circle pic.twitter.com/xYDCHDyWcm