Accessibility links
As Allegations Mount, Weinstein's Problems Move Beyond Tattered Reputation : The Two-Way London police are investigating an allegation against Weinstein of sexual assault in the 1980s. The Academy of Motion Picture Arts and Sciences will meet Saturday to discuss taking action against him. 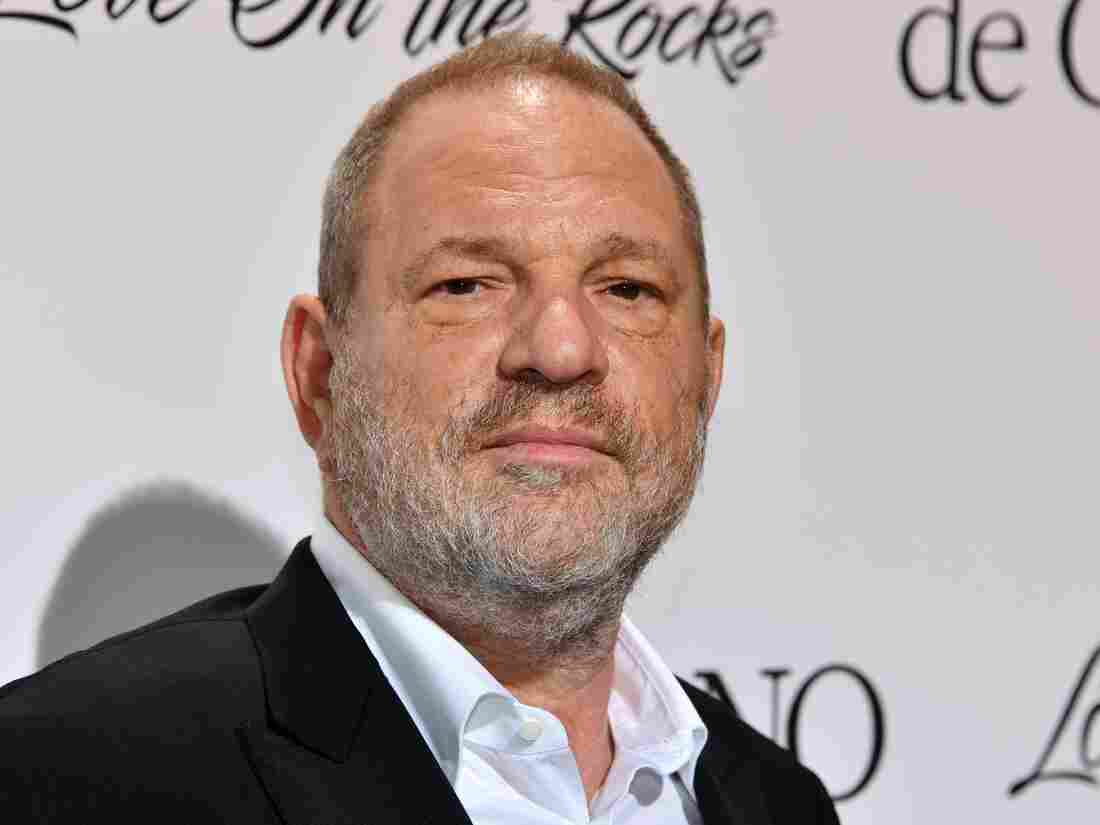 London police are investigating an allegation of sexual assault against Harvey Weinstein, who has been accused of sexual misconduct by many women in recent days. Yann Coatsaliou/AFP/Getty Images hide caption 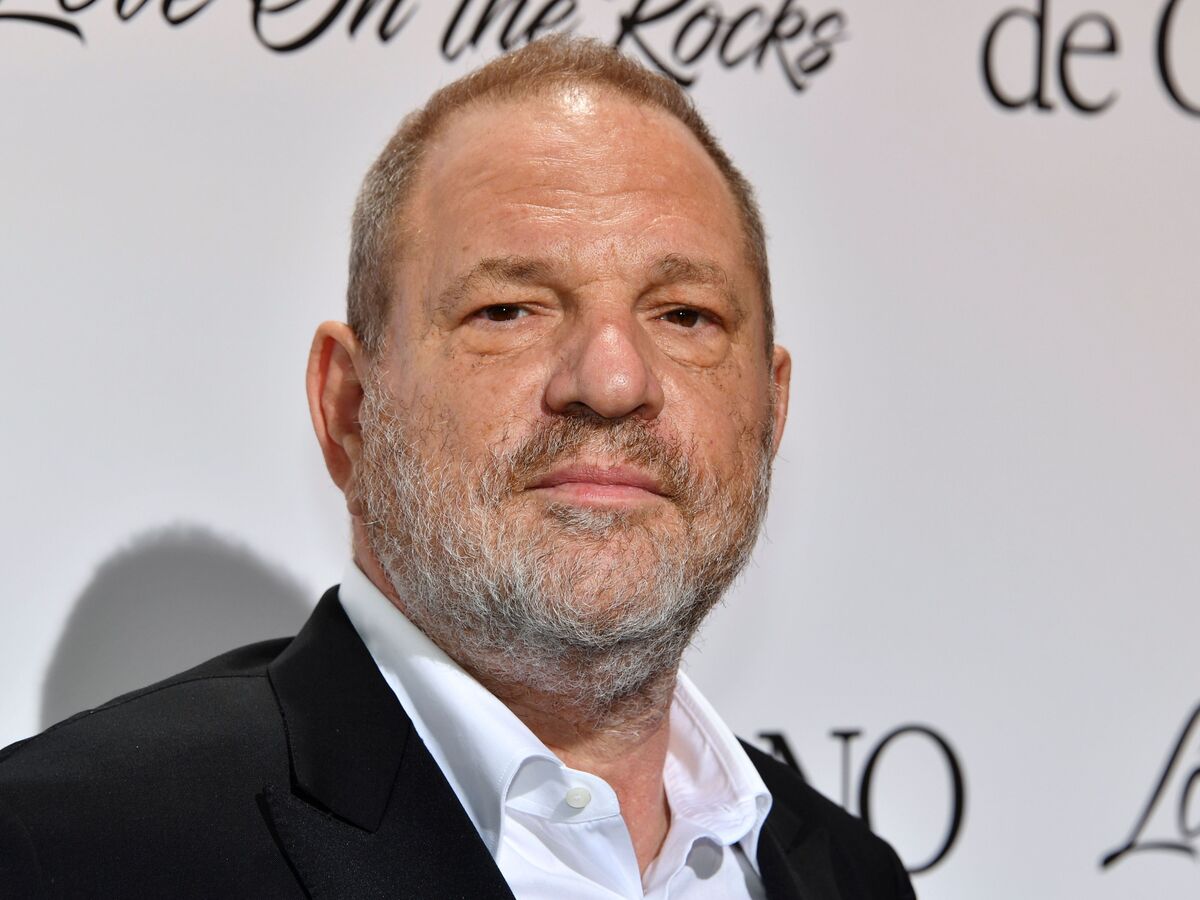 London police are investigating an allegation of sexual assault against Harvey Weinstein, who has been accused of sexual misconduct by many women in recent days.

The fall of Harvey Weinstein has been rapid in the week since The New York Times reported that he had been settling sexual harassment claims for decades. And as more women tell their stories of upsetting encounters with the powerful film executive, Weinstein's problems are moving beyond his now-tattered reputation to legal and financial troubles.

The London Metropolitan Police told outlets including The Guardian that it had received a complaint against Weinstein on Wednesday, concerning "an alleged sexual assault in the London area in the 1980s."

The New York Police Department tells NPR that it is conducting a review to determine whether there are any additional complaints against Weinstein but says that thus far, "[n]o filed complaints have been identified." The department encourages anyone who may have information to call its tip line.

An investigation published in The New Yorker on Tuesday included tape from a 2015 sting operation by the New York Police Department, but prosecutors ultimately decided not to press charges. Manhattan District Attorney Cyrus Vance said that his office didn't have a strong enough case against Weinstein to pursue it.

The Academy of Motion Picture Arts and Sciences, which puts on the Oscars, says it will hold an emergency meeting on Saturday to discuss the allegations and whether to take any action.

"The Academy finds the conduct described in the allegations against Harvey Weinstein to be repugnant, abhorrent and antithetical to the high standards of the Academy and the creative community it represents," it said in a statement. Weinstein won a Best Picture Oscar in 1999 for Shakespeare in Love.

The Festival de Cannes also issued a rebuke. "We have been dismayed to learn of the accusations of harassment and sexual violence recently levelled against Harvey Weinstein. ... These actions point to a pattern of behaviour that merits only the clearest and most unequivocal condemnation."

It's unclear what will happen to the Weinstein Company; 42 percent of the company is owned by Harvey and his brother, Bob. Many members of the all-male board quit last week, and the remaining members fired Weinstein on Sunday.

Bob Weinstein and company president David Glasser told employees in a conference call Tuesday that the allegations of sexual misconduct and assault were a shock, employees told The New York Times.

But a former lawyer for Harvey Weinstein told the newspaper that in 2015, the company was informed of payouts to three or four women. A board member said he knew of the payouts but thought they concerned consensual affairs. The Times reported last week that Weinstein had made settlements with at least eight women, including two employees and the actress Rose McGowan.

On Tuesday, the University of Southern California rejected a $5 million pledge from Weinstein to organize a foundation to support women filmmakers — a foundation Weinstein touted in a letter to the Times after its report.

Tiana Lowe, a student at USC, had launched a petition calling for the university to reject the donation. "We don't need this money," she wrote. "What we need is some damn principles."