Accessibility links
Friday The 13th Sees Passengers Board Final Flight 666 To HEL : The Two-Way They landed safely in Helsinki, on the last-ever Friday the 13th Flight 666 that Finnair plans to operate. It turns out even people who don't believe in superstitions can be infected by fearfulness.

This Friday The 13th, May We Be As Lucky As The Passengers Of Flight 666 To HEL 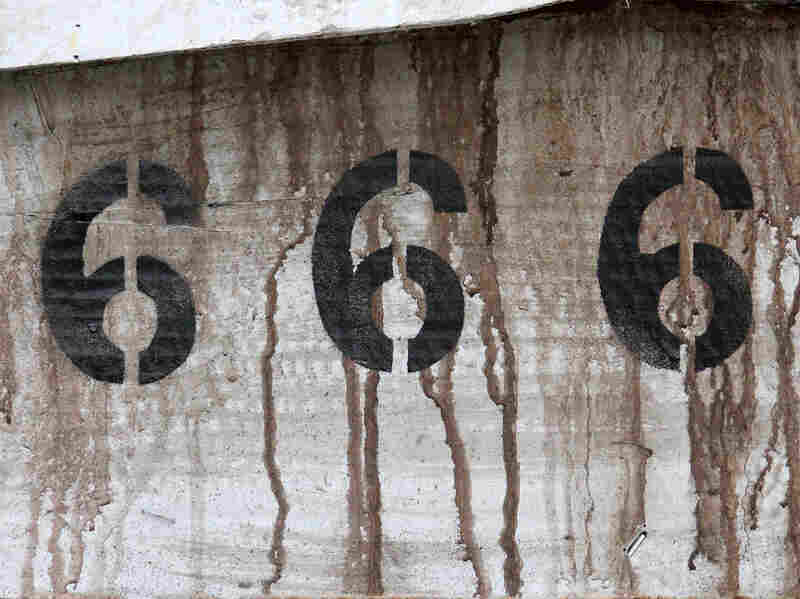 Photographer Leo Reynolds snapped a picture of this "666" in 2013. Leo Reynolds/Flickr hide caption 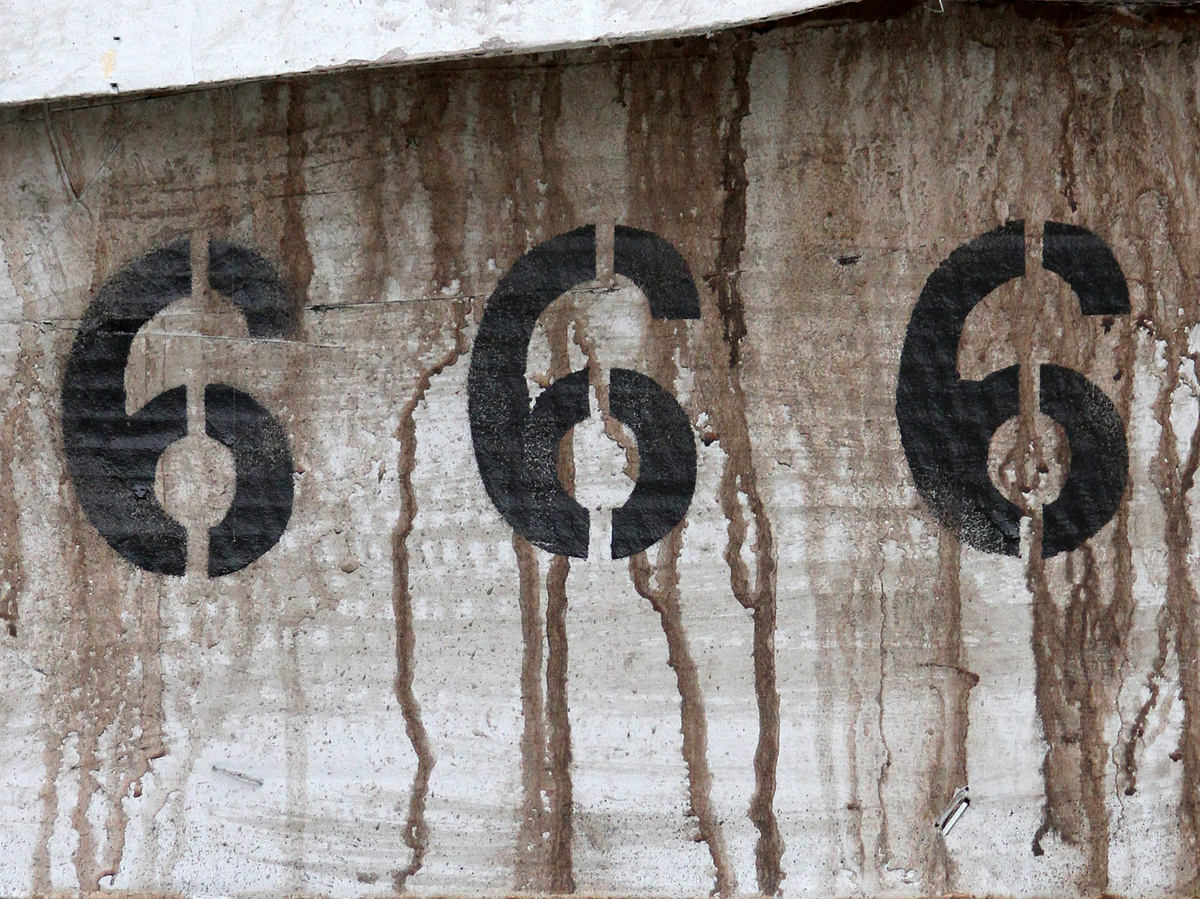 Then it landed, safe and ahead of schedule, in Helsinki.

What, were you worried?

Finnair's Flight 666 from Copenhagen, Denmark, (CPH) to Helsinki (HEL) is a regularly scheduled flight. The number 666 is, of course, "the number of the beast," popularly associated with the devil from Christianity. And because Friday the 13th isn't uncommon — there's one at least every year and frequently several per year — that means the unlucky confluence of flight number and departure date has happened before.

Twenty-one times, in fact, according to the airline.

But this one is the last. The company is rearranging flight numbers, and Flight 666 to HEL will be no more starting later this month.

Hi there! We have something better in opur mind: our heavy metal themed bus will give one HEL of a ride for #AY666 passengers! pic.twitter.com/Ai8FVqv4qq

We should note this is actually the second Friday the 13th this year — Jan. 13 was also a Friday. But this one might feel a little spookier, since Halloween is fast approaching.

Why, exactly, are we scared of Friday the 13th? The origins of the superstition are unclear, though people have variously pointed to a fateful night for the Knights Templar and a novel about a stock market crash.

Whatever the reason, the fear of Friday the 13th is known as paraskevidekatriaphobia. NPR's Korva Coleman will walk you through how to pronounce it, to impress your friends at Halloween parties tonight:

National Geographic has reported that superstitions can affect even people who don't truly believe in them; just being aware that other people believe in bad luck can make you more likely to imagine bad outcomes. Fortunately, the magazine writes, rituals to counteract bad luck can ease the minds of everybody — again, including nonbelievers.

So try tapping wood if you jinx yourself, or throwing a little salt over your shoulder.

And on this unlucky date, some people choose to err on the side of caution — travel site data suggests that people are less likely to fly on Friday the 13ths, for example.

The passengers on AY666 weren't staying home, however. But one man tweeted that he missed the flight — with a photo of a boarding pass for seat 13F.

The airline says it's not changing the flight number out of any superstition — it's growing, and just needed more flight numbers, a representative said on Twitter.

Besides, the airline notes: "We still have a flight from SIN to HEL." It added a winky face at the end.