Accessibility links
Callista Gingrich Confirmed As Ambassador To The Vatican : The Two-Way The wife of former House Speaker Newt Gingrich was nominated in May to represent the United States at the Holy See.

Callista Gingrich Confirmed As Ambassador To The Vatican

Callista Gingrich Confirmed As Ambassador To The Vatican 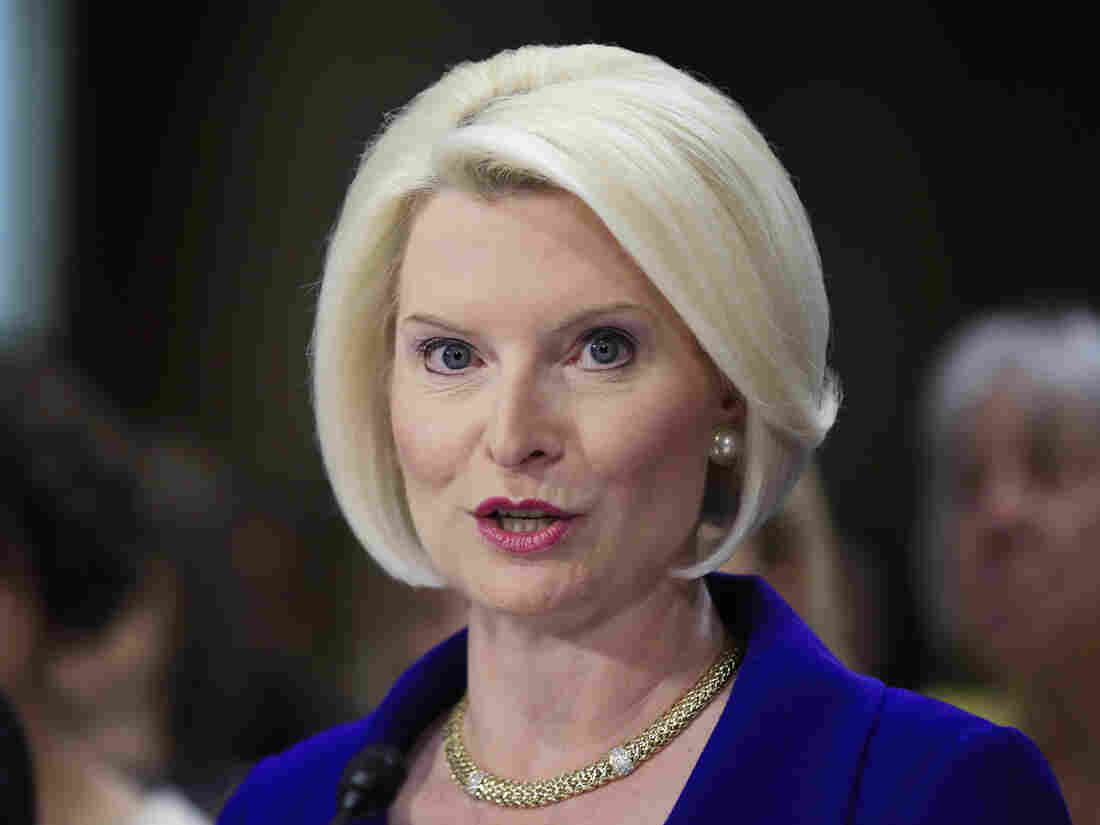 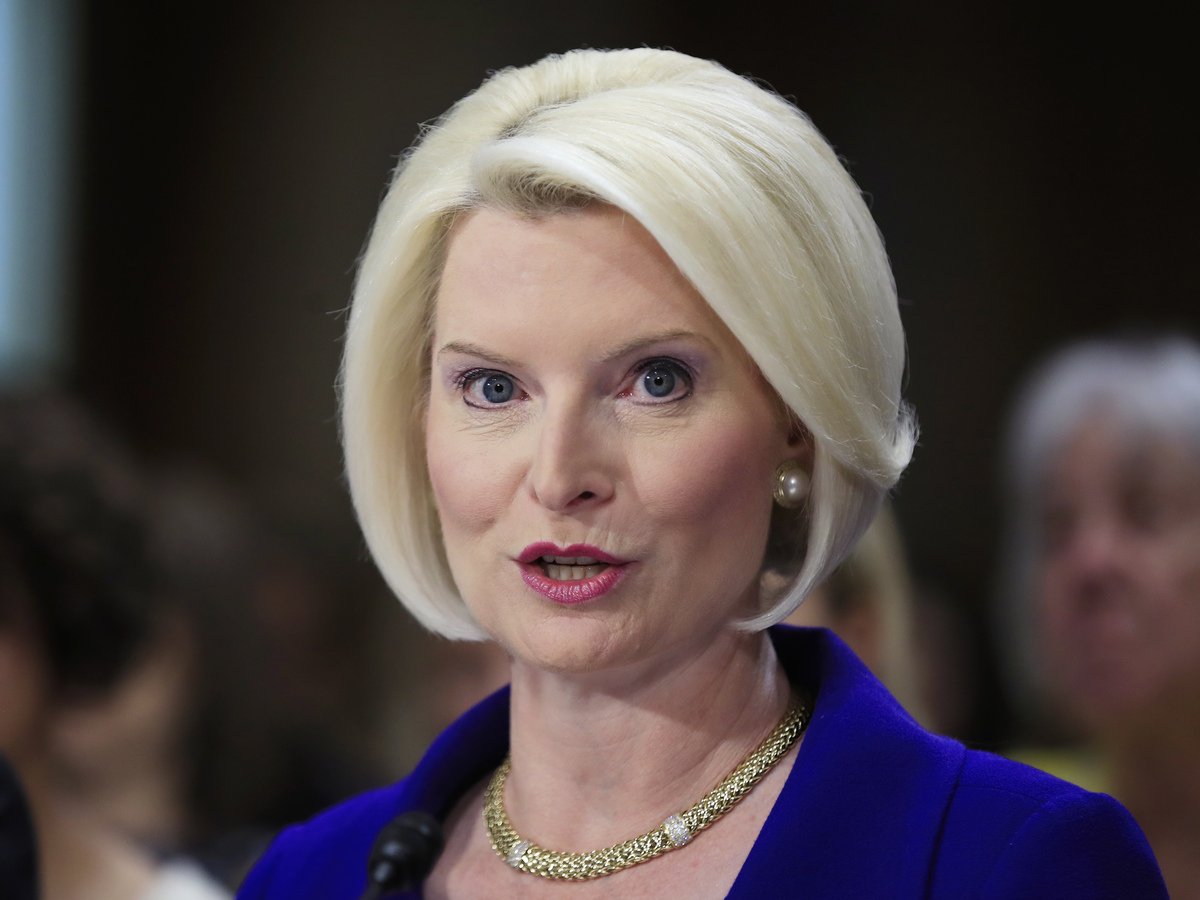 Callista Gingrich, the wife of former House Speaker Newt Gingrich, has been confirmed as the U.S. ambassador to the Vatican in a 70-23 Senate vote that included backing from key Democrats.

President Trump announced her nomination in May.

She is the CEO of Gingrich Productions, an author, filmmaker and former congressional aide. She is the third wife of Newt Gingrich.

"[Callista Gingrich] is also a long-time member of the choir at the Basilica of the National Shrine of the Immaculate Conception in Washington, D.C.

Newt and Callista married in 2000, after having a six-year affair while Newt was married to his previous wife. Newt converted to Catholicism in 2009 and explained, in an interview that year with Deal Hudson at InsideCatholic.com, how Callista's witness as a Catholic brought him towards the faith.

He noted that he had attended Masses at the National Shrine where Callista sang in the choir, and she 'created an environment where I could gradually think and evolve on the issue of faith.'"

In the confirmation vote, Senate Minority Leader Chuck Schumer and several other Democrats joined all Republicans voting in favor.