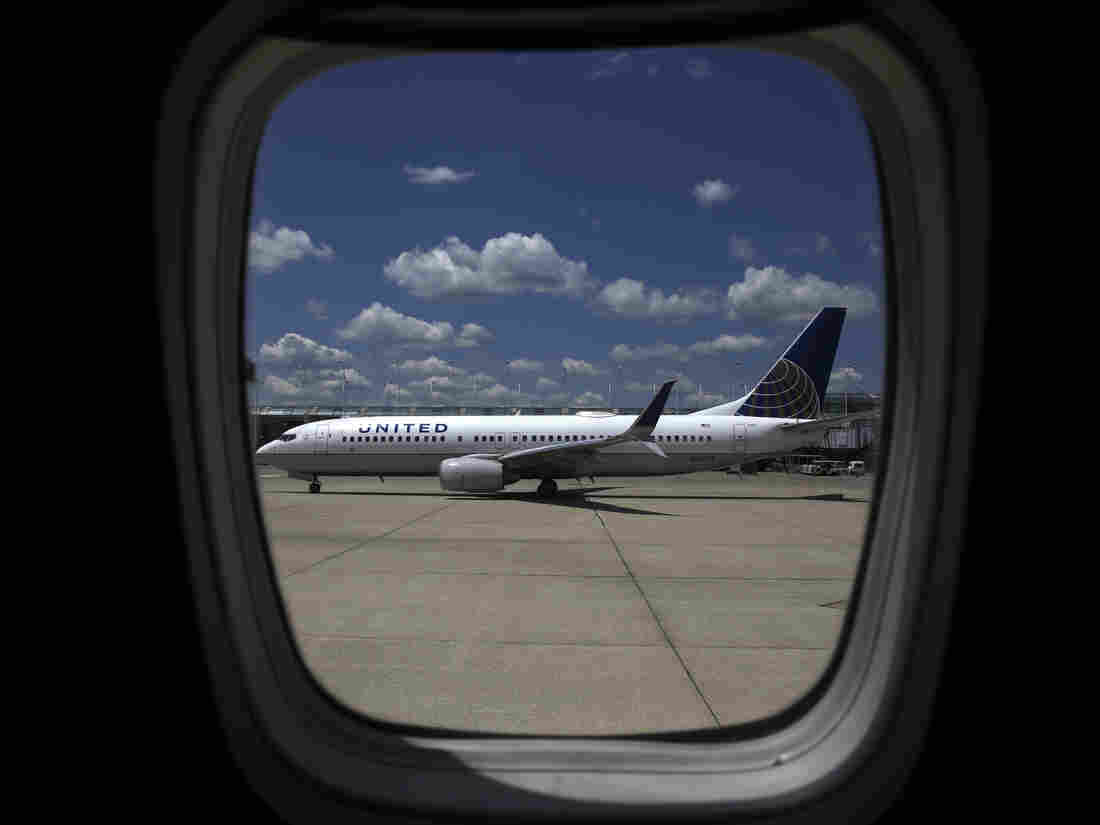 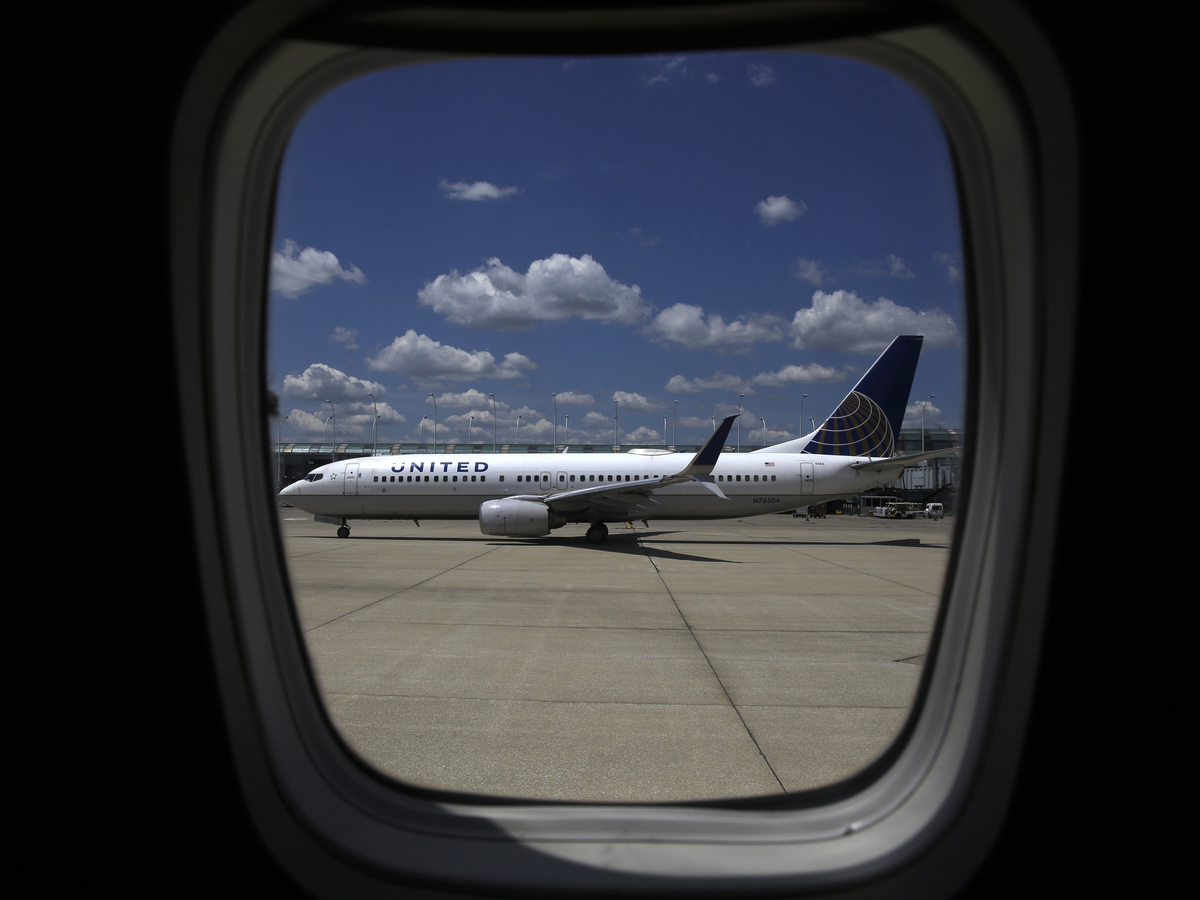 The April 9 incident and the subsequent uproar created a major public relations debacle for United Airlines.

Two security officers who were caught on video in April forcibly removing a passenger from a United Airlines flight in Chicago were fired after the incident that sparked widespread public outrage.

In a report, Chicago's Office of the Inspector General found that three Chicago Department of Aviation security officers "improperly escalated the incident" and that a sergeant "made misleading statements and deliberately removed material facts from their reports" on the April 9 incident aboard United Express Flight 3411 from Chicago to Louisville, Ky., according to The Associated Press.

Several passengers used their mobile phones to film the incident. Those videos were widely shared on social media and turned into a major public relations debacle for the airline. Officers are seen grabbing the passenger — Dr. David Dao — who was selected apparently at random to be removed from the flight.

As NPR's Camila Domonoske reported at the time:

Dao, 69, "was told he had to give up his ticket so a United crew member could take his seat. The man refused: He's a doctor and said he had patients he had to see.

"United called security officers, who violently wrenched the man from his seat, bloodying his face, and dragged his limp body down the aisle. The passenger, David Dao, is at a hospital in Chicago recovering from his injuries, member station WFPL reports."

Dao's attorney, Thomas Demetrio, said his client sustained a broken nose and lost teeth as he was dragged off the flight. United apologized for the incident and later reached an undisclosed settlement with Dao for his injuries.

Besides the two officers who were fired, two others received short-term suspensions and one of them subsequently resigned, the report says. The names of the four were not released.

Demetrio told the AP on Tuesday that he and his client were not expecting the dismissal of the security officer who is not a sergeant but said it may resonate with others.

"In firing him, perhaps it will send a clear message to police and airline personnel all over the world that unnecessary violence is not the way to handle passenger matters," Demetrio told the news agency.