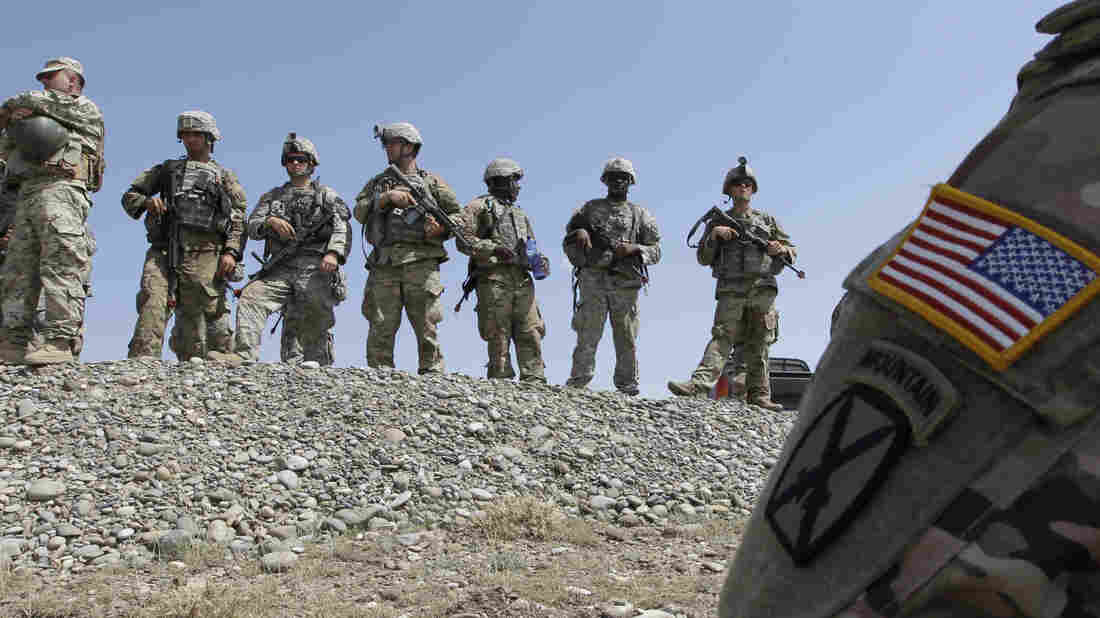 U.S. soldiers take part in NATO-led military exercises at the military base of Vaziani, outside Tbilisi, Georgia, in August. Shakh Aivazov/AP hide caption 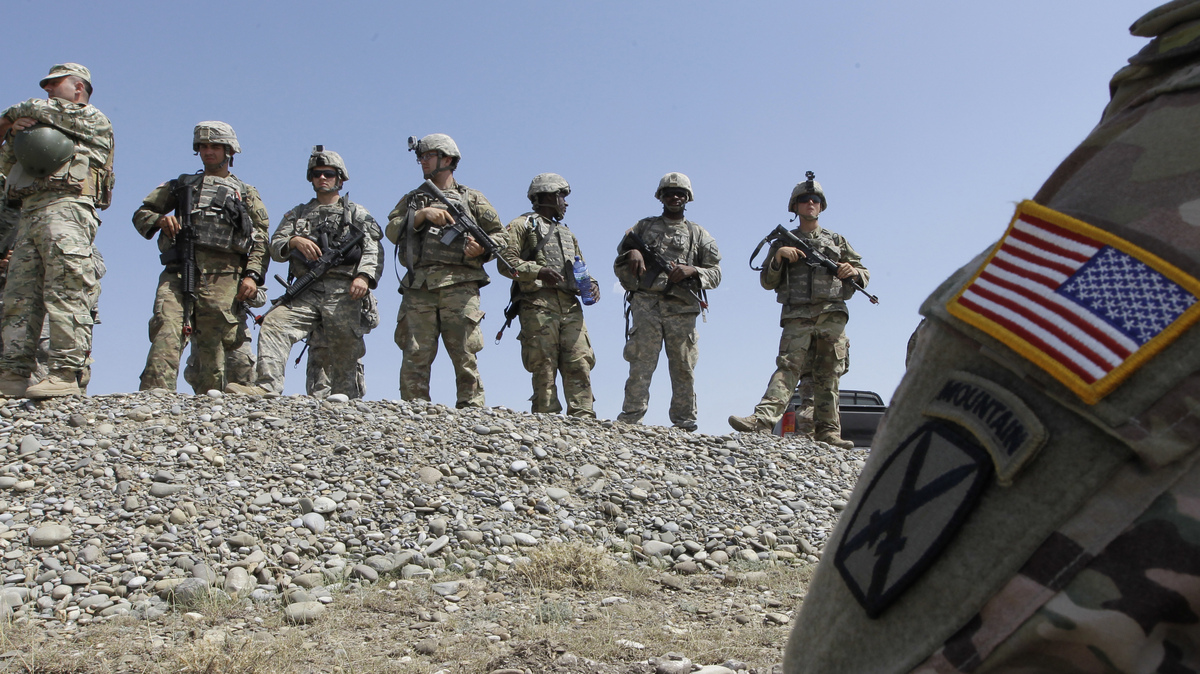 U.S. soldiers take part in NATO-led military exercises at the military base of Vaziani, outside Tbilisi, Georgia, in August.

The Pentagon is tightening the screening process for immigrants who volunteer for military service and slowing their path to U.S. citizenship.

The U.S. military will no longer allow green card holders to enter basic training before the successful completion of a background check. The policy change is intended to improve security vetting of foreign-born recruits.

Prior to this new policy — announced last Friday and effective immediately — green card holders shipped to basic training while a background check was underway but not complete.

Green card holders serving in the military become eligible for expedited naturalization upon receipt of a "certification of honorable service." Under the new policy they must complete basic training and 180 consecutive days of active military service or one year in the reserves before receiving certification.

The certification was previously granted after one day of service.

In a statement, the Pentagon said "these changes reflect lessons learned from the Military Accessions Vital to the National Interest (MAVNI) Pilot Program." Under that program, foreign nationals with medical or language skills enter U.S. Army service with a promise of U.S. citizenship.

The program was suspended last year by the Obama administration because of concern some recruits had not been properly vetted and posed a security risk.

The Trump administration is considering dismantling the program, as NPR reported earlier this year.

This policy change subjects all foreign-born recruits to increased vetting.

Green card holders who are already on active duty but whose background checks are not complete will have their certification of honorable service revoked. It is not clear whether their military assignments will be affected by an incomplete background check.