Accessibility links
Target Will Finally Open A Store In Vermont, 55 Years After Retailer's Founding : The Two-Way The news prompted a "Breaking News" banner on the local paper's website. As they're saying over at Vermont Public Radio: "This is not a drill."

After 55 Years, Target Will Finally Open A Store In Vermont

After 55 Years, Target Will Finally Open A Store In Vermont 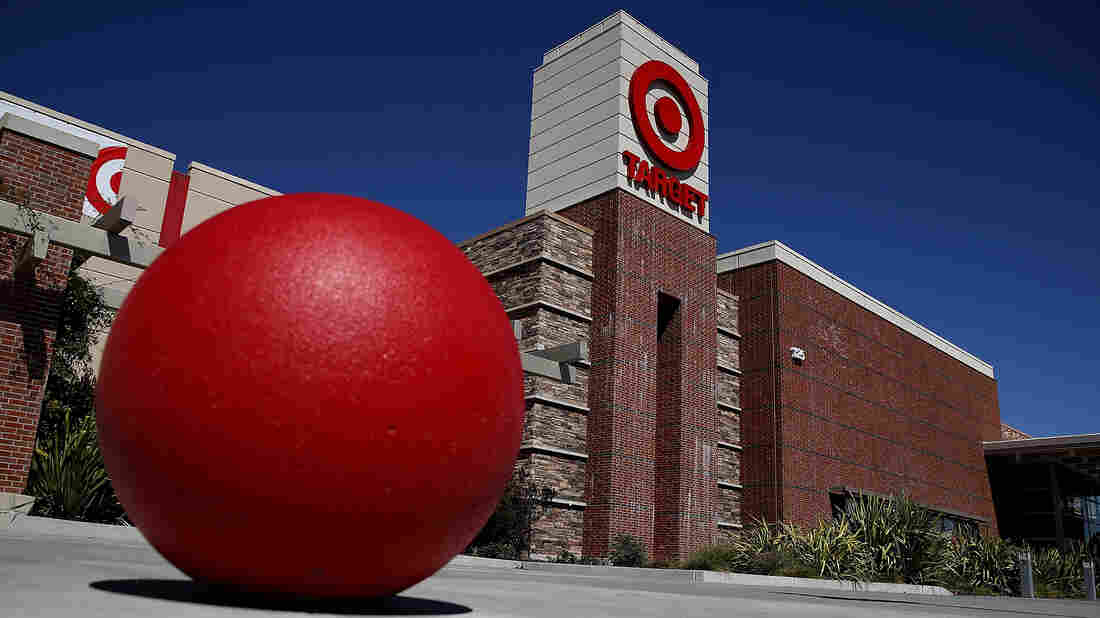 Target has come close to opening a store in Vermont in the past. In one year, it will finally make that happen, operating in all 50 states. Justin Sullivan/Getty Images hide caption 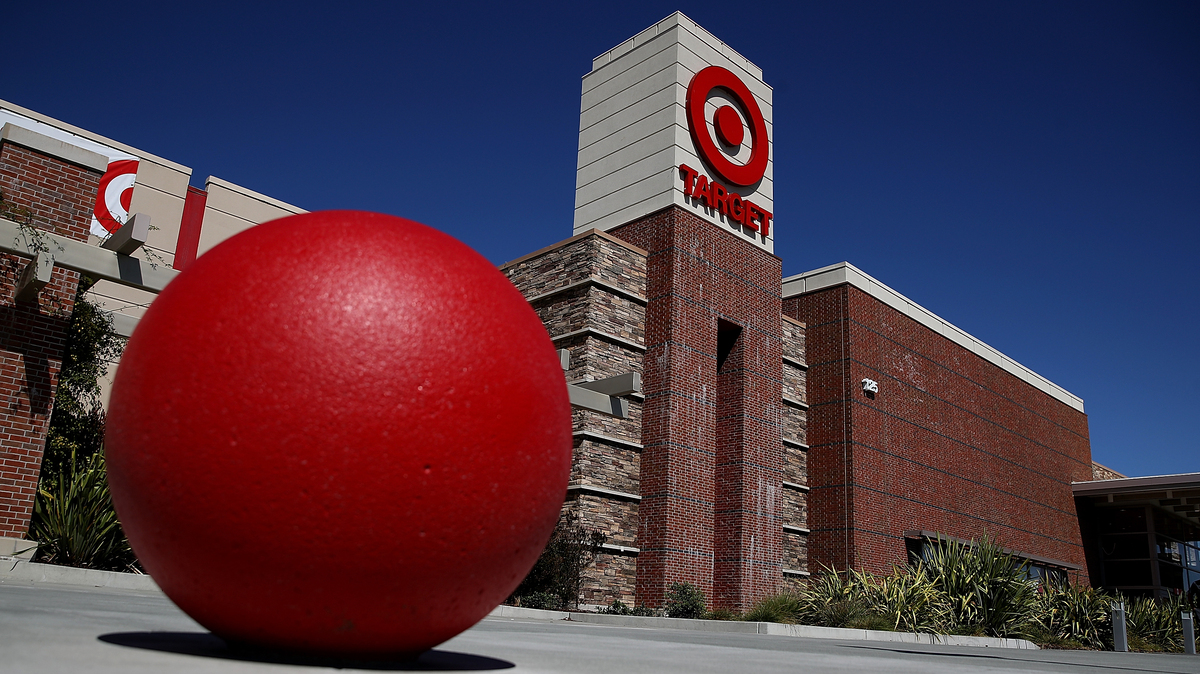 Target has come close to opening a store in Vermont in the past. In one year, it will finally make that happen, operating in all 50 states.

The state of Vermont has one year to prepare for something it has never had: a Target store. After years of pleading from some residents and anti-big-box sentiment from others, the retail giant says it will finally open a store in South Burlington in 2018.

The news prompted a "Breaking News" banner on the local paper's website. As they're saying over at Vermont Public Radio: "This is not a drill."

In response, Adam Maxwell wrote on the VPR Facebook page: "Welcome to 1995, Vermont!"

And Virginia Mackey wondered, "Why is this such a big deal? It's just like any other big box abomination. They sell NOTHING you can't get somewhere else, and if you can't, you don't need it."

At about 60,000 square feet, the store will be smaller than the average Target. Several of the company's new small-format stores have opened in areas near college campuses, and this one follows that pattern. As VPR's Emily Alfin Johnson notes, Target hopes to find customers both in Burlington's residents and in the University of Vermont's students.

The company says it plans to employ some 75 people at the store. In a news release about the new store, Vermont Gov. Phil Scott said, "While we may be the last state to join the Target family, we know they will quickly become part of the Vermont community and look forward to seeing its long-term success in the state."

When the Vermont store opens one year from now, Target will officially have locations in all 50 states. Founded in 1962, the retailer has more than 1,800 stores in 49 states. It has been able to open in dense urban areas such as Manhattan and Washington, D.C. It also operates in India. But until now, it has stayed away from the Green Mountain State.

Other large retailers, from Walmart to Kmart to Home Depot, already have stores in Vermont. Target's decision to do business there comes after an earlier attempt to expand into the state unraveled.

It has been a hot topic since at least 2010, when the planning director for the town of Williston, Vt., a few miles east of Burlington, told the Star Tribune (in Target's HQ city of Minneapolis), "I get more calls asking, 'Have you heard anything about Target?' than I do about anything else."

Despite those inquiries, a tentative plan to bring Target to Williston collapsed in 2012.

Interest peaked again in early 2015, after Kmart said it would close its store in South Burlington. When local paper The Burlington Free Press asked its readers what they wanted to replace it, Target was the winning response. But a company representative told the paper that, after the Williston failure, there were no plans to expand there.

As the Star Tribune notes, a unique law known as Act 250 has played a role in shaping or canceling plans by big corporate retailers to operate in Vermont. The law gives broad discretion to regional commissions, which can deny permits to a project that could have "an undue adverse effect on aesthetics, scenic beauty, historic sites or natural areas."