Accessibility links
LAPD Investigating Accusation Of 2013 Rape By Harvey Weinstein : The Two-Way Weinstein has been dogged by a litany of allegations of sexual misconduct ever since the New York Times reported earlier this month that he has paid off accusers for decades. 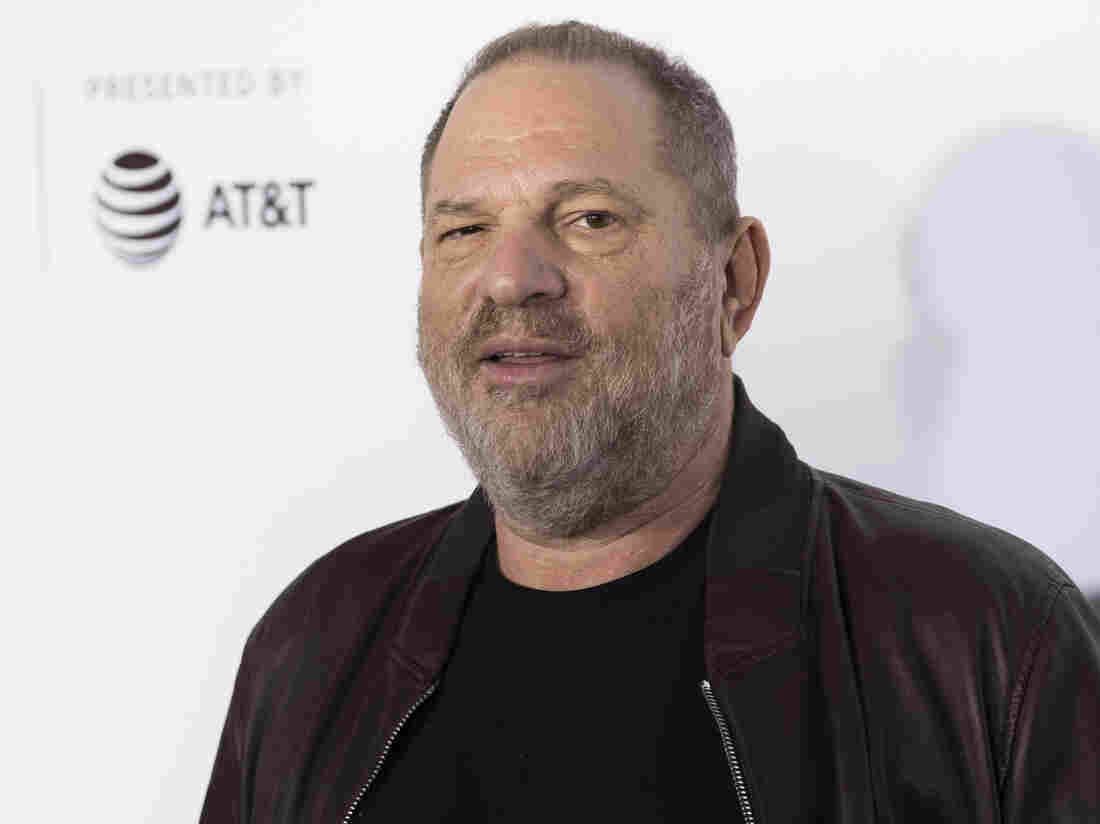 Harvey Weinstein attends the 2017 Tribeca Film Festival in New York in April. A claim that he committed sexual assault in 2013 is under investigation by Los Angeles police. Charles Sykes/Invision/AP hide caption 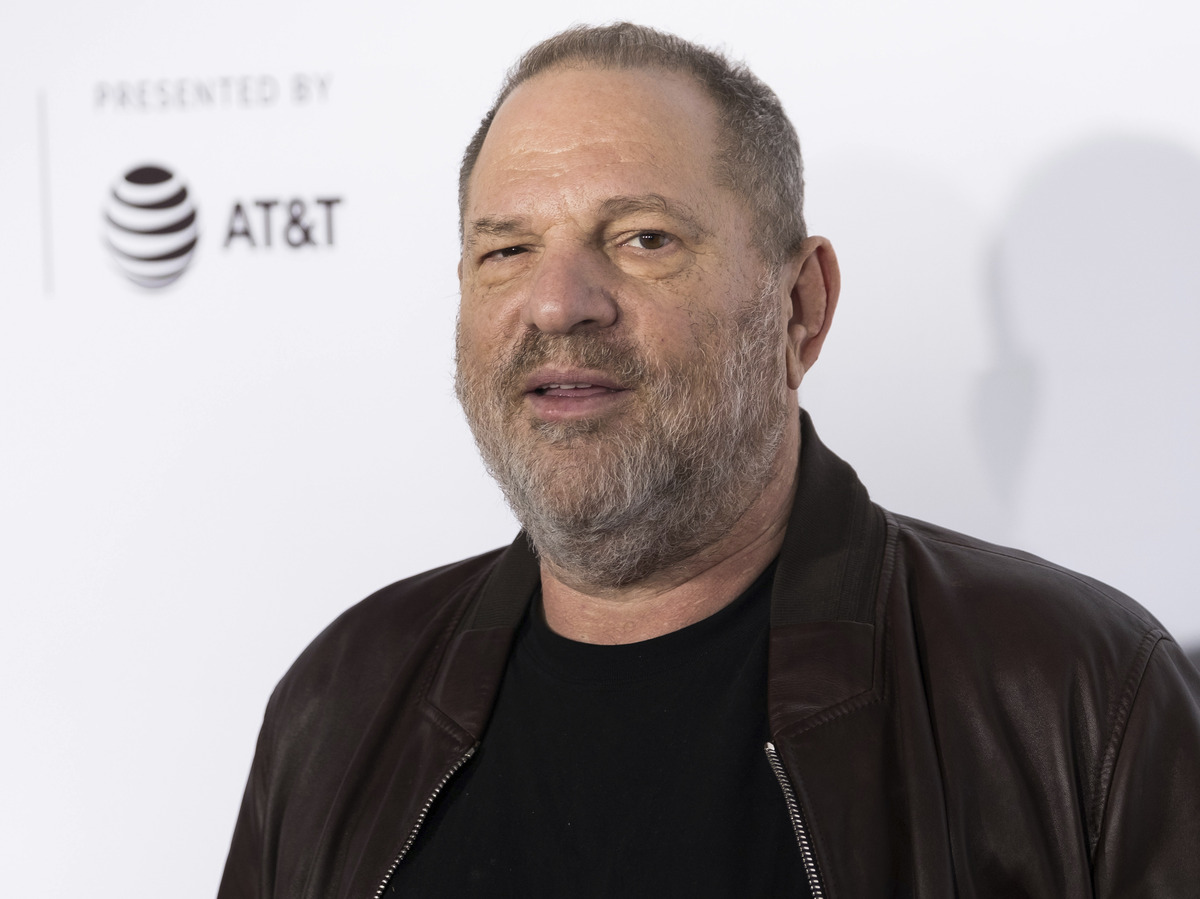 Harvey Weinstein attends the 2017 Tribeca Film Festival in New York in April. A claim that he committed sexual assault in 2013 is under investigation by Los Angeles police.

The Los Angeles Police Department is investigating Hollywood movie mogul Harvey Weinstein after an Italian model-actress alleged that he raped her at her hotel in 2013.

As NPR's Mandalit Del Barco reports, "A spokesman for the LAPD says the department is interviewing a 'potential victim' of sexual assault by Harvey Weinstein in 2013."

The allegations of sexual assault are the first reported in Los Angeles. Police in New York and London are investigating allegations that Weinstein sexually assaulted five women in those cities.

The Los Angeles allegations are significant because the case falls within the 10-year statute of limitations for criminal prosecution.

"It could 'open the door to a prosecution if the evidence exists,' said defense attorney Dmitry Gorin, a former L.A. sex crimes prosecutor. Until now, most of the allegations against Weinstein that could lead to criminal charges concerned incidents that are more than a decade old," reported the Los Angeles Times.

Weinstein "unequivocally denied the allegations of non-consensual sex," wrote his spokeswoman Sallie Hofmeister in a statement quoted by the Associated Press.

The accusations were brought by a 38-year-old woman who asked not to be identified for privacy reasons, according to the Times.

The incident is alleged to have occurred in February 2013 at a Beverly Hills hotel. Weinstein "bullied his way into my hotel room ... became very aggressive and demanding ... He then dragged me to the bathroom and forcibly raped me," she told the Times.

Rumors of sexual misconduct by Weinstein have circulated through Hollywood for decades. But the allegations came to wider attention through a New York Times article published earlier this month.

Since then more than 40 women have accused the movie producer of sexually harassing or raping them.