Accessibility links
CIA Backs Off Director's Claim That Russian Meddling Didn't Swing Election : The Two-Way Director Mike Pompeo incorrectly told a security conference in Washington, D.C., on Thursday that U.S. intelligence has concluded that Russian meddling "did not affect the outcome of the election." 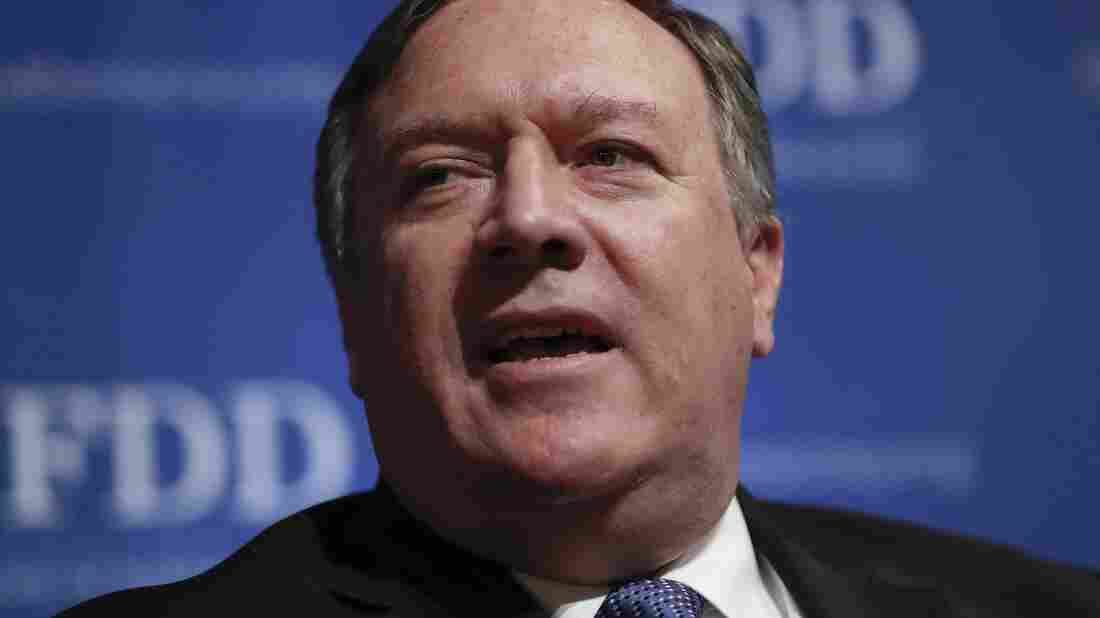 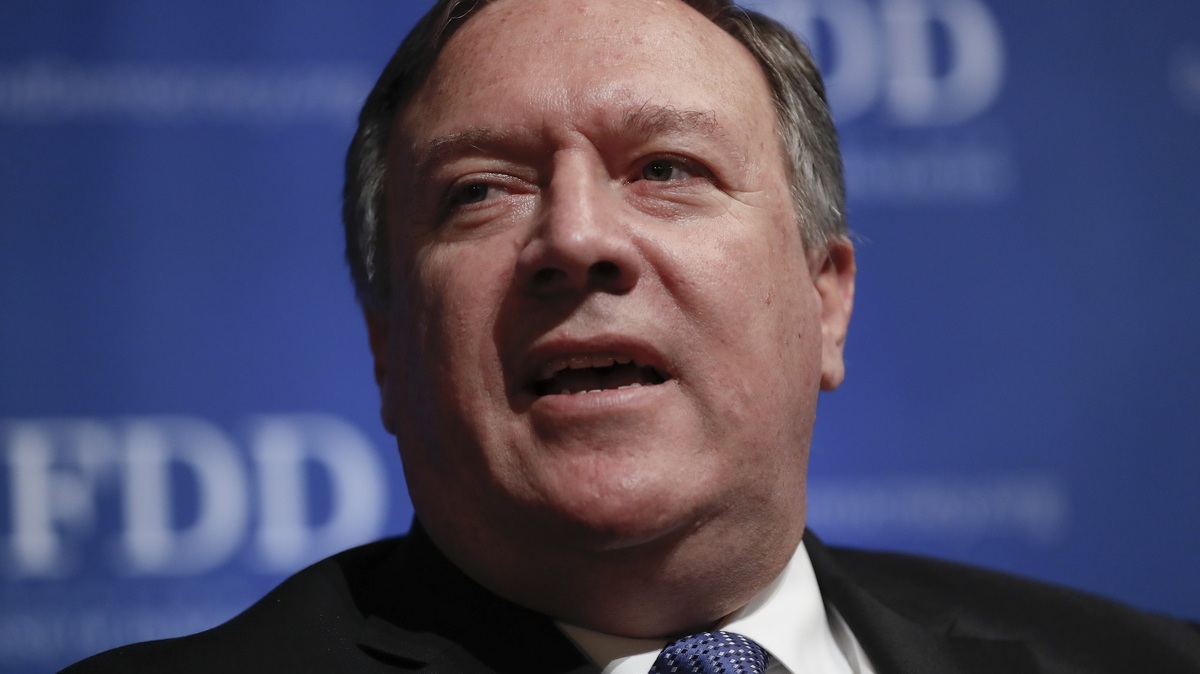 CIA Director Mike Pompeo speaks during the Foundation for Defense of Democracies' National Security Summit in Washington on Thursday.

The CIA on Thursday was forced to walk back an assertion by Director Mike Pompeo, who incorrectly said U.S. intelligence agencies have concluded that Russian efforts to influence the outcome of the 2016 presidential election were unsuccessful.

Asked at a security conference in Washington, D.C., on Thursday whether he could say with absolute certainty that the November vote was not skewed by Russia, Pompeo replied: "Yes. Intelligence community's assessment is that the Russian meddling that took place did not affect the outcome of the election."

In a later clarification, the head of the CIA's office of public affairs, Dean Boyd, said: "The intelligence assessment with regard to Russian election meddling has not changed, and the Director did not intend to suggest that it had."

U.S. intelligence concluded in a January assessment that "the senior-most officials" in Russia had authorized hacks into the Democratic National Committee and officials connected with the Clinton campaign. And then-Director of National Intelligence James Clapper told a Senate hearing that the hacking was one part of a coordinated effort that "also entailed classical propaganda, disinformation, fake news."

But the agencies have yet to make an assessment about the impact of Russian interference, something Democrats were quick to point out.

"In fact, the intelligence community made no such finding, nor could it," said California Rep. Adam Schiff, the ranking Democrat on the House Intelligence Committee.

"This is not the first time the Director has made statements minimizing the significance of what the Russians did, but it needs to be the last," he said.

At odds with U.S. intelligence assessments, President Trump has repeatedly sought to deny or minimize Russia's role in influencing the 2016 election.