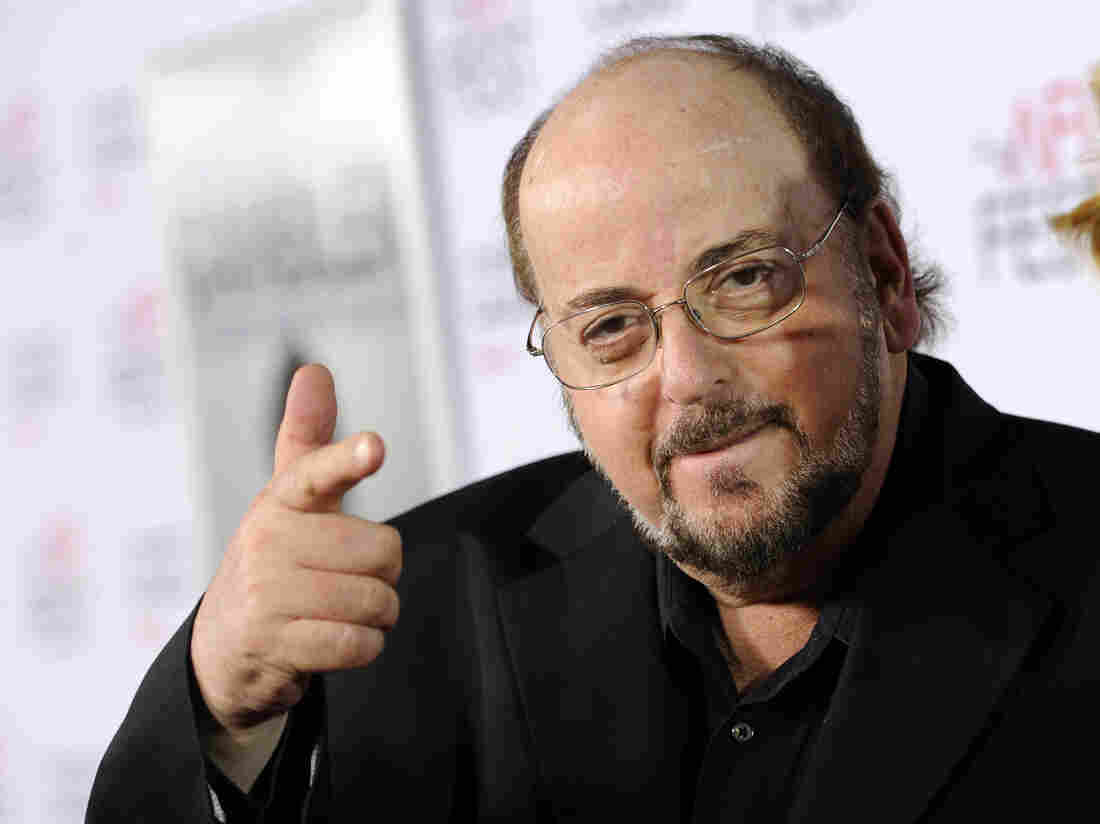 James Toback, writer of the 1991 film Bugsy, poses at the premiere of a re-make of his movie The Gambler in 2014 in Los Angeles. Chris Pizzello/Chris Pizzello/Invision/AP hide caption 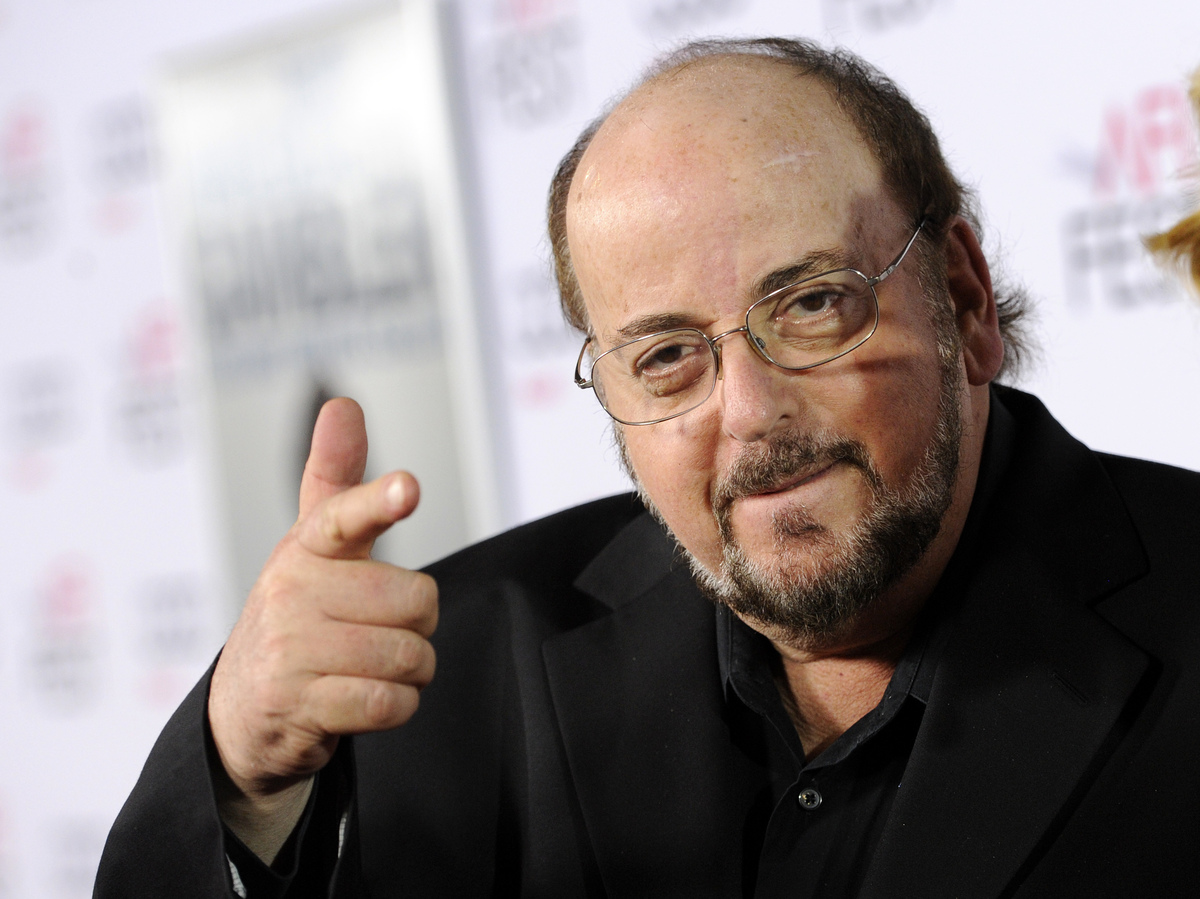 James Toback, writer of the 1991 film Bugsy, poses at the premiere of a re-make of his movie The Gambler in 2014 in Los Angeles.

Writer and director James Toback has become the latest Hollywood figure to be hit with allegations of sexual harassment. The Los Angeles Times reports that 38 women have claimed sexual harassment by Toback, who was Oscar-nominated for writing the 1991 film Bugsy, starring Warren Beatty.

Harvey Weinstein Scandal May Prompt A Sea Change In Hollywood

The Times reports: "He prowled the streets of Manhattan looking for attractive young women, usually in their early 20s, sometimes college students, on occasion a high schooler. He approached them in Central Park, standing in line at a bank or drug store or at a copy center while they worked on their resumes."

From #MeToo To #HowIWillChange, Stories Of Harassment Spill Out Online

He would drop names and titles of movies he'd worked on, according to the newspaper, which adds: "Then, in a hotel room, a movie trailer, a public park, meetings framed as interviews or auditions quickly turned sexual, according to 38 women who, in separate interviews told the Los Angeles Times of similar encounters they had with Toback."

Toback, 72, has denied the allegations, saying he never met any of the women who have accused him, or if he did, it "was for five minutes and (I) have no recollection," according to the Times.

The newspaper says 31 of the 38 women who made accusations against Toback agreed to do so on the record. They include Louise Post, guitarist and vocalist for the band Veruca Salt and Terri Conn from the television soap opera As the World Turns.

The latest allegations come close on the heels of those against producer Harvey Weinstein, who is accused of sexually assaulting and harassing at least three dozen women.

As The Associated Press notes: "Though less widely known than Weinstein, Toback has had a successful four-decade career in Hollywood and has a devoted following who have praised him for his originality and outsized, deeply flawed characters."