Accessibility links
Italian Runner Wins Venice Marathon After All The Favorites Take A Wrong Turn : The Two-Way In a bizarre twist, the city's own Eyob Ghebrehiwet Faniel won after leading racers followed a motorcycle off course. In the process, Faniel became the first local to win the marathon in 22 years. 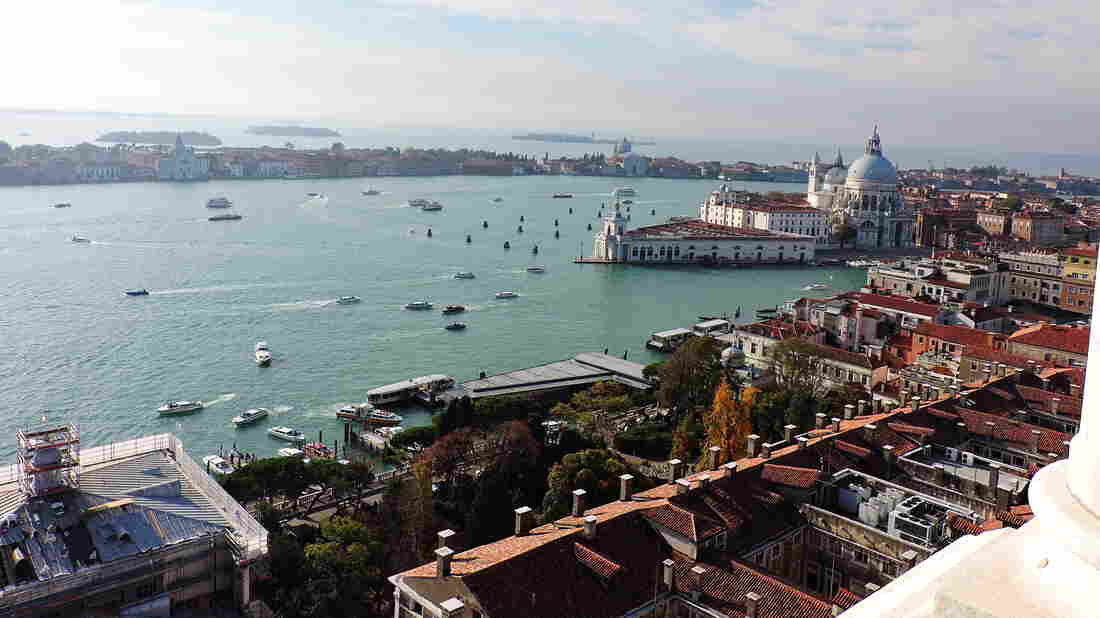 Venice! Not pictured: the apparent skein of streets that led the guiding motorcycle astray in the city's marathon Sunday. Dimitris Kamaras/Flickr hide caption 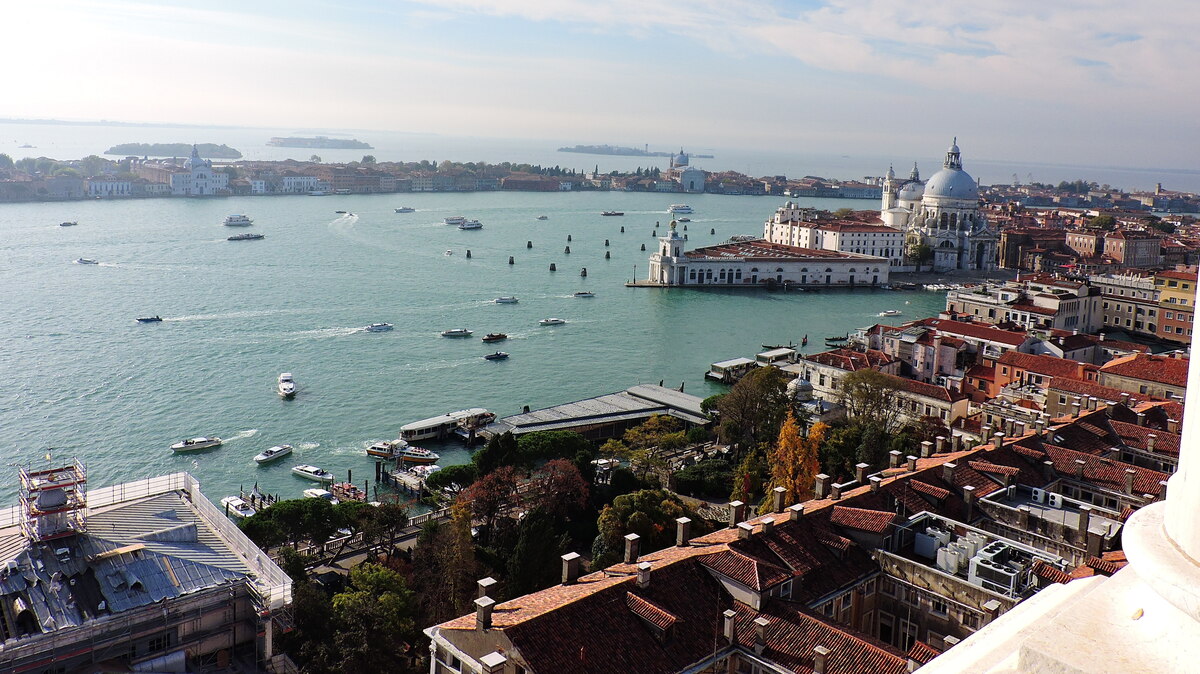 Venice! Not pictured: the apparent skein of streets that led the guiding motorcycle astray in the city's marathon Sunday.

It's fair to say things were not supposed to go this way at the Venice Marathon.

It would've been little surprise if Kenya's Gilbert Kipleting Chumba had won the race Sunday — or maybe it could have been his countryman David Kiprono Metto. And, in fact, both of those favorites were among the leaders roughly 16 miles into the marathon.

Then, they took a wrong turn.

A cluster of motorcycles and cars that had been in front of the runners left the planned route — as they were supposed to, Enrico Jacomini says. A longtime president of the Venice Marathon Club and co-founder of the race, Jacomini tells NPR that "Venice is not a city for cars or motorcycles," and for that reason, the vehicles have always separated from the runners before the marathon's final leg.

But the small group of runners leading the race followed them anyway, straying more than 100 hundred meters off course and apparently onto a main thoroughfare. A video captured the crucial, crushing moment the runners learned of the error and turned back.

Delayed by about 2 minutes, according to The Associated Press, the favorites ultimately lost out to Eyob Ghebrehiwet Faniel, a local who was reportedly running in only his second marathon. Faniel, who has been referred to by both surnames, has run for the Venice Marathon Club for several years. And the Italian made his official marathon debut in Florence last year, as noted by the International Association of Athletics Federations.

Now, he is the first Italian man to win the Venice Marathon in 22 years. He won the race in 2:12:16 — which is better than all but two times set by Americans this year, according to Sports Illustrated.

"He was doing well," Jacomini says, "and this was just a lucky circumstance."

"Today's race shows that the work is paying off," Faniel said after the marathon, according to the IAAF. "It was not an easy race as I had to run alone on the Ponte della Libertà. I dedicate the win to myself as I have always believed in my work despite all the difficulties."

"I've been following athletics for 55 years and I've been a part of the international federations, I've been manager of many organizations," Jacomini adds. "And I've never seen anything like this."