Accessibility links
Prominent Russian Journalist Stabbed In Moscow : The Two-Way Investigators say the suspect believed he'd been communicating telepathically with Tatyana Felgenhauer, and a psychiatric evaluation has been ordered. Ekho Moskvy radio has criticized the government. 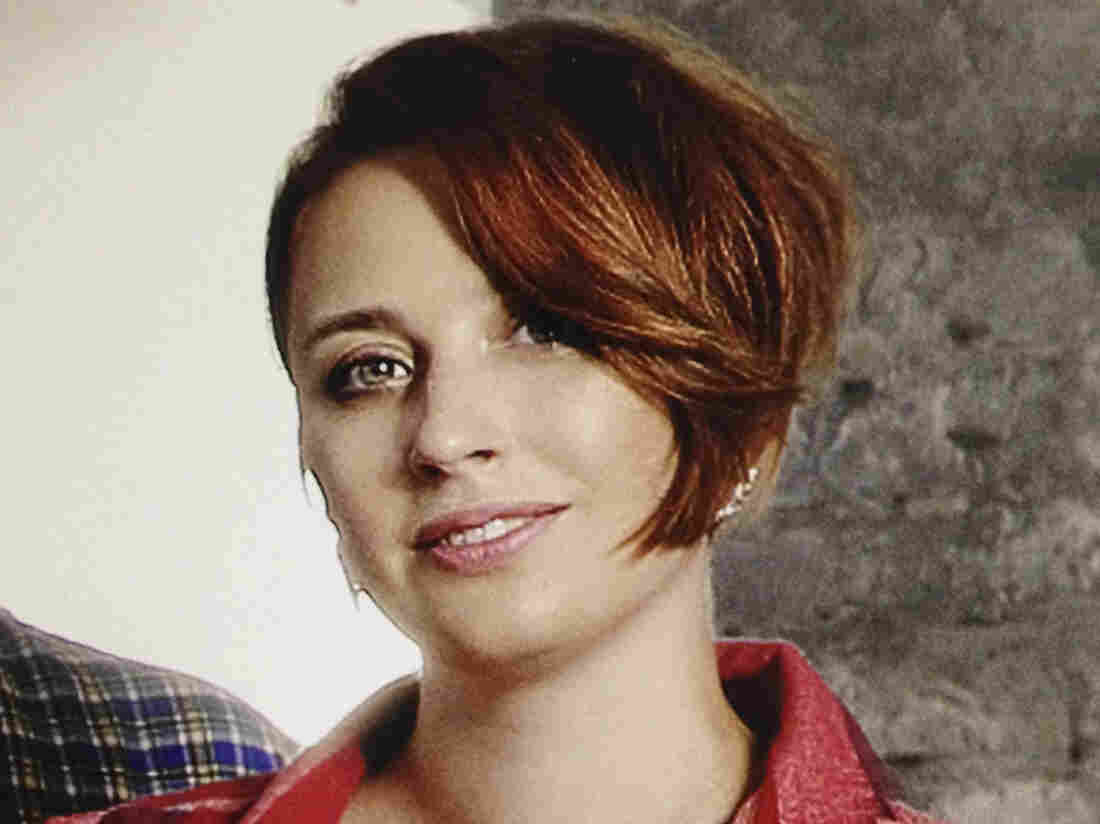 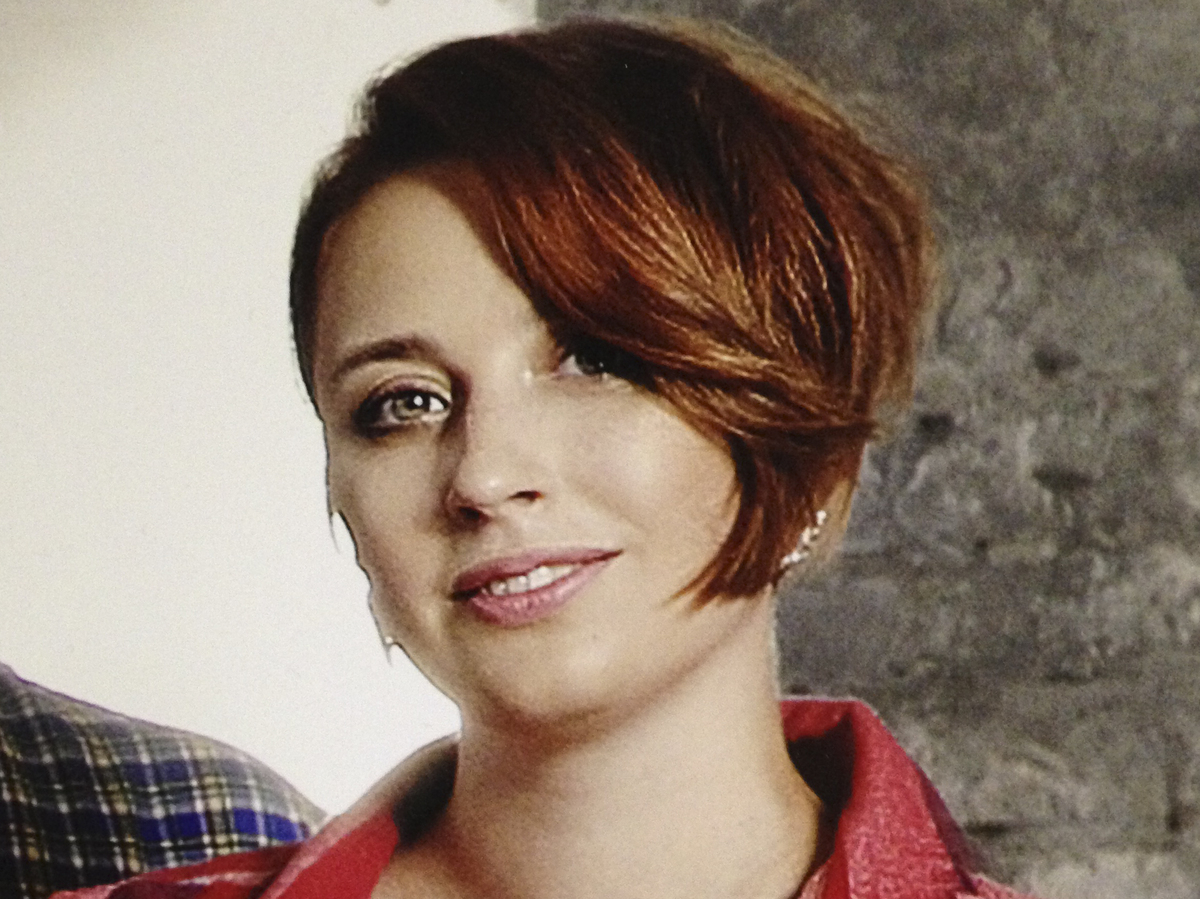 Journalist Tatyana Felgenhauer was stabbed at the Ekho Moskvy radio station in Moscow on Monday.

A man with a knife burst into the offices of a radio station in Moscow known for critical reporting and stabbed prominent journalist Tatyana Felgenhauer in the neck.

Felgenhauer, the deputy editor of Ekho Moskvy who hosts a radio show, underwent surgery and is now in a medically-induced coma, according to The Associated Press. Her injuries are not believed to be life-threatening.

The suspected assailant, identified as 48-year-old Boris Grits by investigators, was immediately arrested and handed over to police.

Russia's investigative committee said in a statement that during interrogation, Grits claimed he had been communicating telepathically with Felgenhauer for the past five years. During this time he developed a dislike for her, which investigators pointed to as a possible motive.

Investigators say that the suspect is a dual citizen of Russia and Israel, who traveled to Israel in 2003 and returned to Russia a month ago.

He allegedly gained access to the building that houses Ekho Moskvy by blasting a guard with pepper spray, then used the elevator to get to the studios. 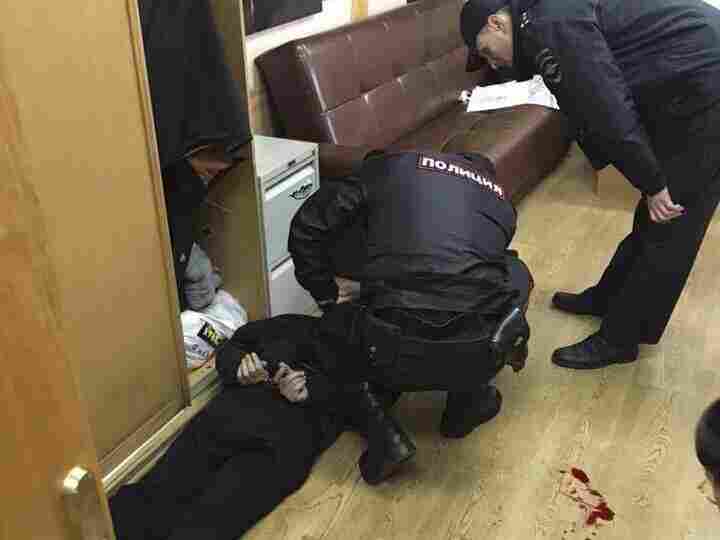 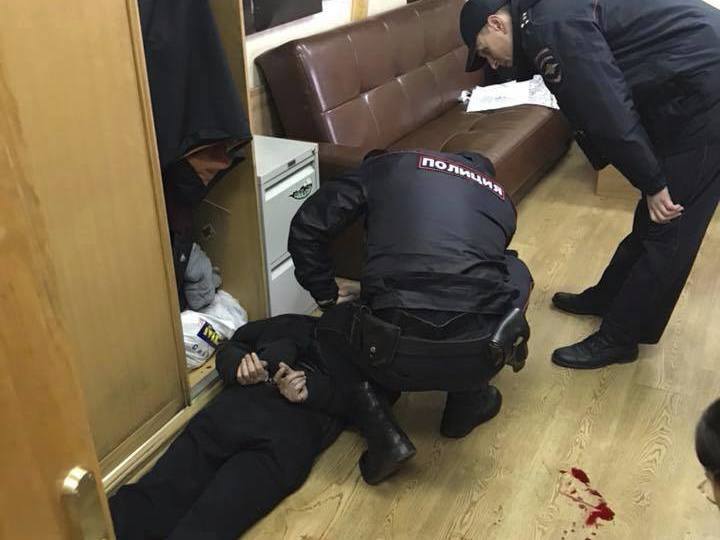 "The man came here on purpose. He knew where he was going," editor-in-chief Alexei Venediktov told reporters, according to The Associated Press.

Ekho Moskvy is majority-owned by the media arm of Gazprom, the Russian state-run gas company. But as NPR's Lucian Kim in Moscow reports, it is seen as independent – and is facing increasing pressure.

"In September, one of the station's commentators fled Russia after attacks on her car and home," Lucian reports. "Less than two weeks ago, Russian state television aired a report accusing the radio station of being a foreign agent — and singling out Tatyana Felgengauer, the journalist who was attacked."

Multiple Russian media outlets pointed to a blog that appeared to be written by Grits, in which he claimed that Felgenhauer was haunting him. He also chronicled his trouble finding a job in Israel, which culminated in him submitting a claim against the Israeli government to the U.N. Human Rights Commission because he was unable to find "decent work."