Accessibility links
Canadian Motorist Fined $118 For Singing While Driving : The Two-Way Montreal police ticketed Taoufik Moalla for screaming in public. But Moalla says he was doing nothing more than singing along to C+C Music Factory's "Gonna Make You Sweat (Everybody Dance Now)." 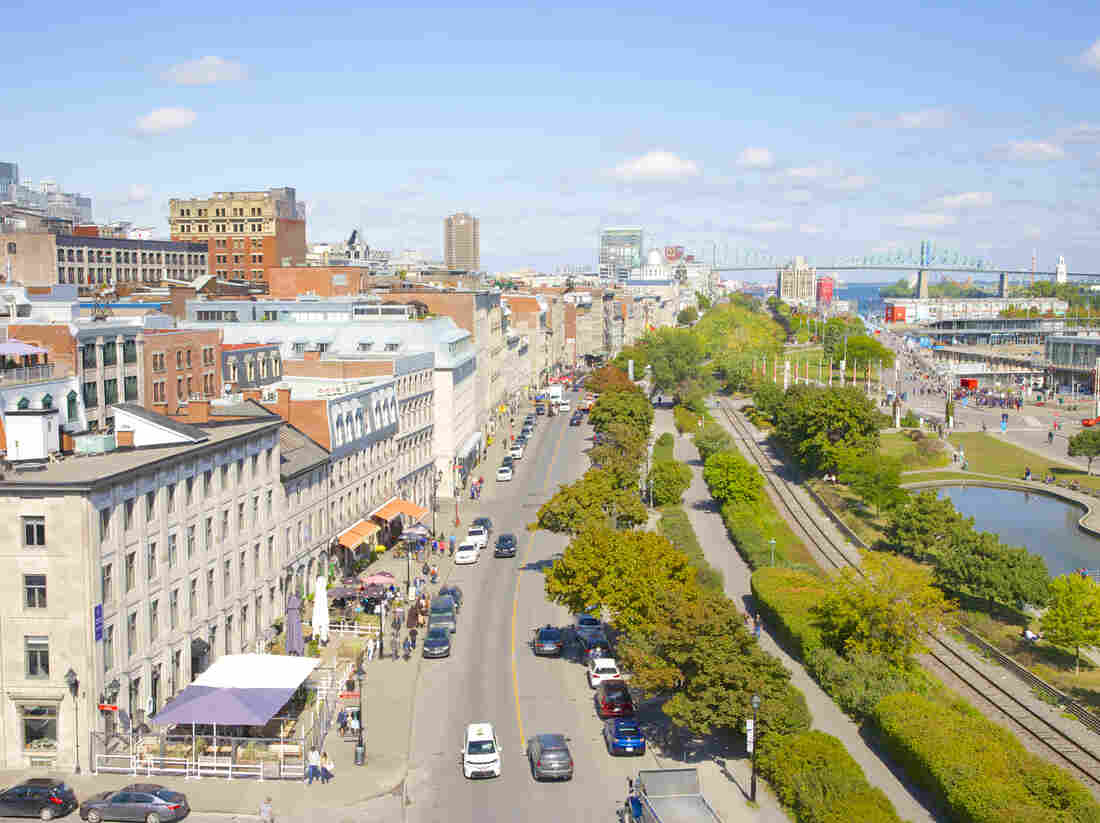 If you're going to sing in your car in Montreal, do not pump up the volume. Barry Winiker/Getty Images hide caption 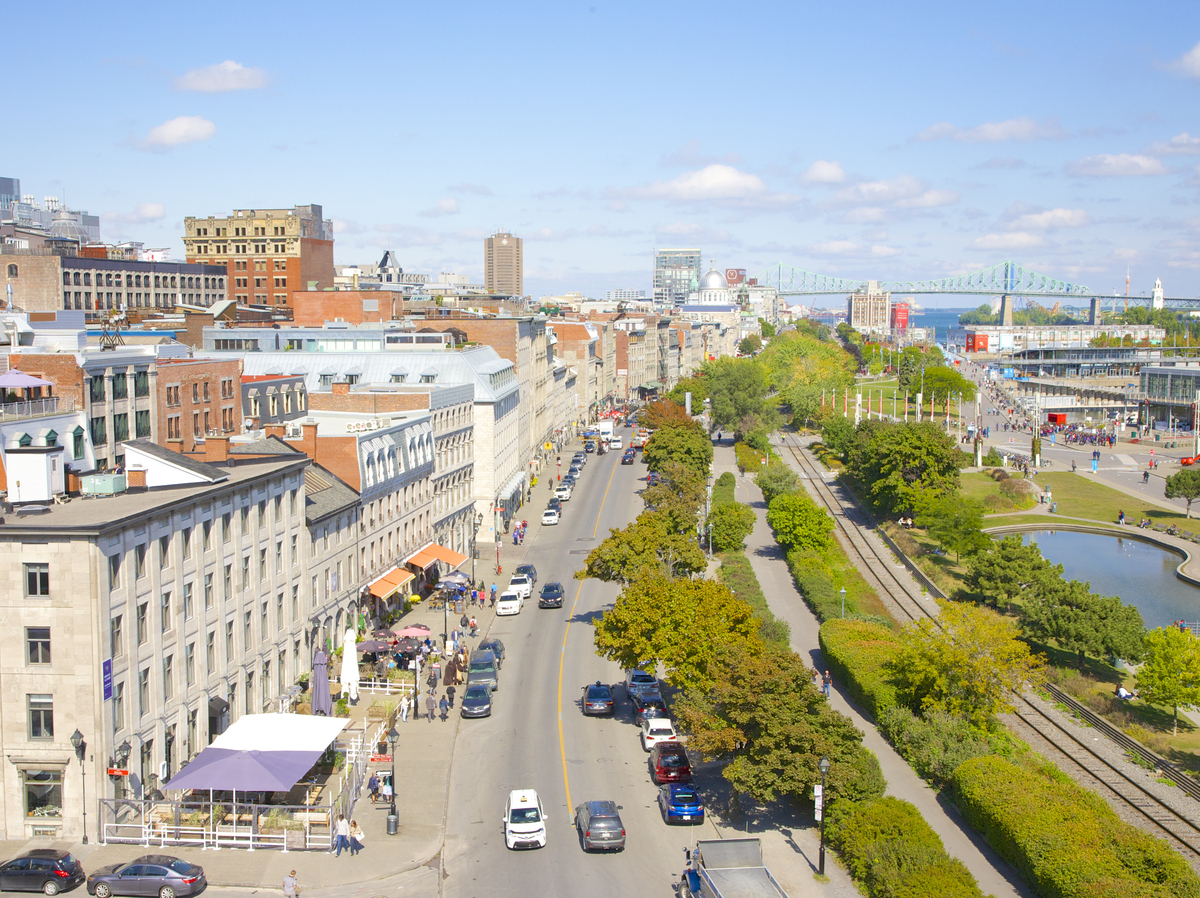 If you're going to sing in your car in Montreal, do not pump up the volume.

If it's a crime to sing in the car, who among us is not guilty?

Taoufik Moalla, a 38-year-old father of two, told the Montreal Gazette he was driving to the grocery store when he popped a CD into his car stereo. His jam of choice for this bottled water run?

The offense occurred to tune of this irresistible '90s dance jam.

He sang along, obviously.

Suddenly, he says, he heard the wail of a siren behind him.

"I was thinking they wanted to pass, but they called on the speaker, 'Please go to the right side,' " he told CTV Montreal. "I stopped and four police came, two on each side, and checked the inside of the car. Then they asked me if I screamed. I said, 'No, I was just singing.' "

The police checked his license and registration, and then gave Moalla a $149 ticket ($118 U.S.), for the offense of screaming in public.

Montreal's police website says the city's noise bylaws vary by borough, but in general, "Noise resulting from cries, clamours, singing, altercations or cursing and any other form of uproar" is among the categories of prohibited noise.

Moalla told CTV that he wasn't singing especially loud — just as loud as you would sing if "you are happy and you like this song."

"I don't know if my voice was very bad and that's why I got the ticket, but I was very shocked," Moalla told the television network. "I understand if they are doing their job, they are allowed to check if everything's OK, if I kidnapped someone or if there's danger inside but I would never expect they would give me a ticket for that."

Moalla says he is contesting the ticket.

A question for the Montreal police: How do you not sing to this song?