Accessibility links
LISTEN: Tom Hanks On Weinstein Allegations: Some 'Think ... This Is How It Works' : The Two-Way Asked about the sexual harassment allegations roiling Hollywood, the actor offered a blunt assessment: There are some in power who "think it's OK to manipulate those under them in a sexual manner."

LISTEN: Tom Hanks On Weinstein Allegations: Some 'Think ... This Is How It Works' 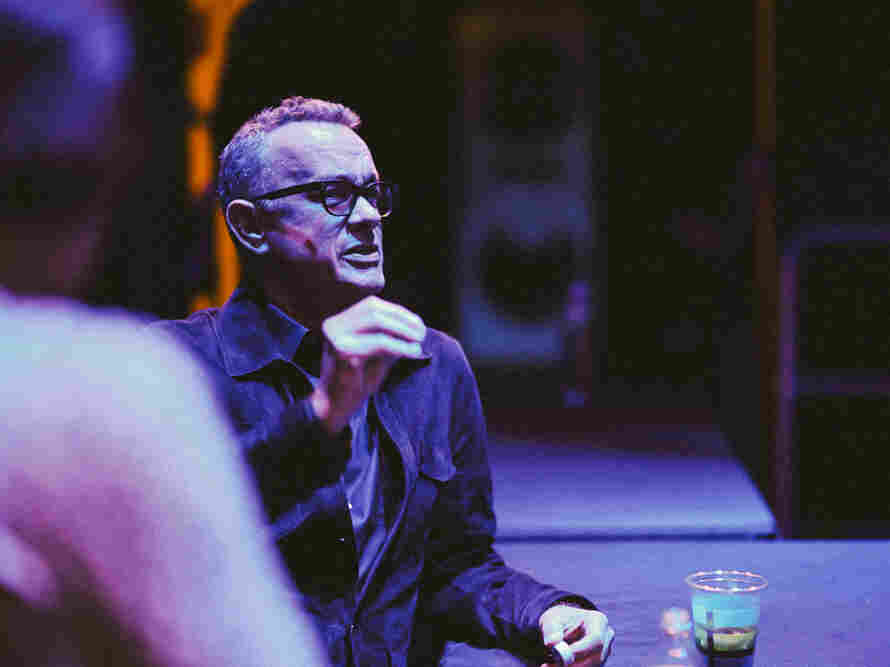 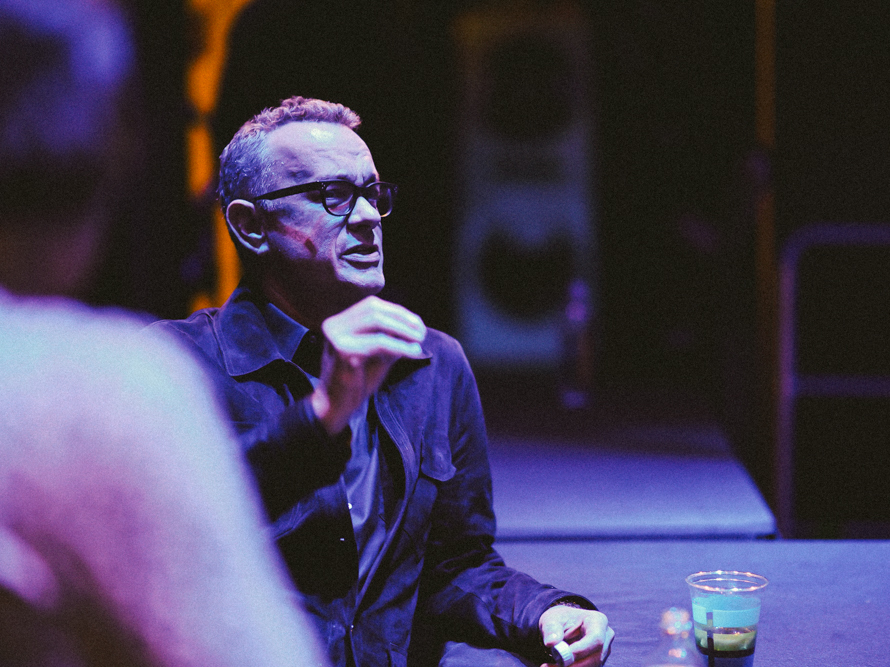 When NPR's David Greene spoke with Tom Hanks on Monday night in Los Angeles, the actor offered a blunt take on the recent scandals engulfing Hollywood. More than two weeks after dozens of sexual harassment allegations precipitated producer Harvey Weinstein's fall — and just days since at least 38 similar claims surfaced against director James Toback — Hanks said that if women have experienced harassment or aggression, it's "a tragedy — it's still a crime."

And he said that while Hollywood is not unique in this problem, there are plenty of men in the industry — and some women too, he added — who simply "think it's OK to manipulate those under them in a sexual manner under the guise of either helping or hindering their career. ...

"They want influence. They want some degree of purchase to be able to have with their position," Hanks said. "And they think somehow this is how it works: 'Don't you understand how this works? I'm the boss, and you are going to have to please me somehow.' That is not just in Hollywood; that exists absolutely anywhere.

"And those days, I think, are close to being — well, I don't know if they'll ever be over," he added, "but there will be some recompense for anybody who is on the other side of it. I think the best thing that anybody who is very brave can say, the moment that it happens, is 'I have just been sexually harassed in the workplace, and that's against the law.' "

Listen to Hanks' full answer below.

Indeed, the Los Angeles Police Department recently said it is opening an investigation into Weinstein, saying officers are speaking with a "potential victim" of the producer from 2013. The LA probe follows on the heels of statements by police in New York and London saying they, too, "are investigating allegations that Weinstein sexually assaulted five women in those cities."

After the publication of a report in the New York Times, which detailed several of the claims against Weinstein dating back decades, dozens of other women have come forward with similar allegations.

In Toback's case, the Oscar-nominated writer and director allegedly "prowled the streets of Manhattan looking for attractive young women," beginning aggressive encounters that "quickly turned sexual," according to the LA Times.

Both men have denied the allegations of illegal behavior.

Hanks, who spoke with David during a tour stop for his book Uncommon Type, asserted that he did not feel complicit in the kind of climate that would allow for harassment of this kind.

"I'm sure there were people who knew exactly what was going on and didn't say anything," Hanks said. "The thing is, I've been involved in sets where there were shenanigans — but not sexual predatory behavior. That's the difference."

He added that in any job — inside Hollywood or in any other career — it is not only up to the victim to speak up. It's also up to anyone who notices something wrong.

"Let's not pretend no one's ever done it. But there is a type of moralistic gray area that's going to come into [the questions], 'Did you aid it?' 'Did you abet it?' 'Did you warn people against it?' " Hanks said. "We're into a different sort of territory."

And, asked if it's time to redefine the code of ethics in Hollywood, Hanks' answer was simple: "Yes."