Accessibility links
President Obama Summoned For Jury Duty In Illinois : The Two-Way Barack Obama is to report next month in Cook County, Ill. If selected, he wouldn't be the first high-profile juror — Oprah Winfrey served in a murder trial in 2004. 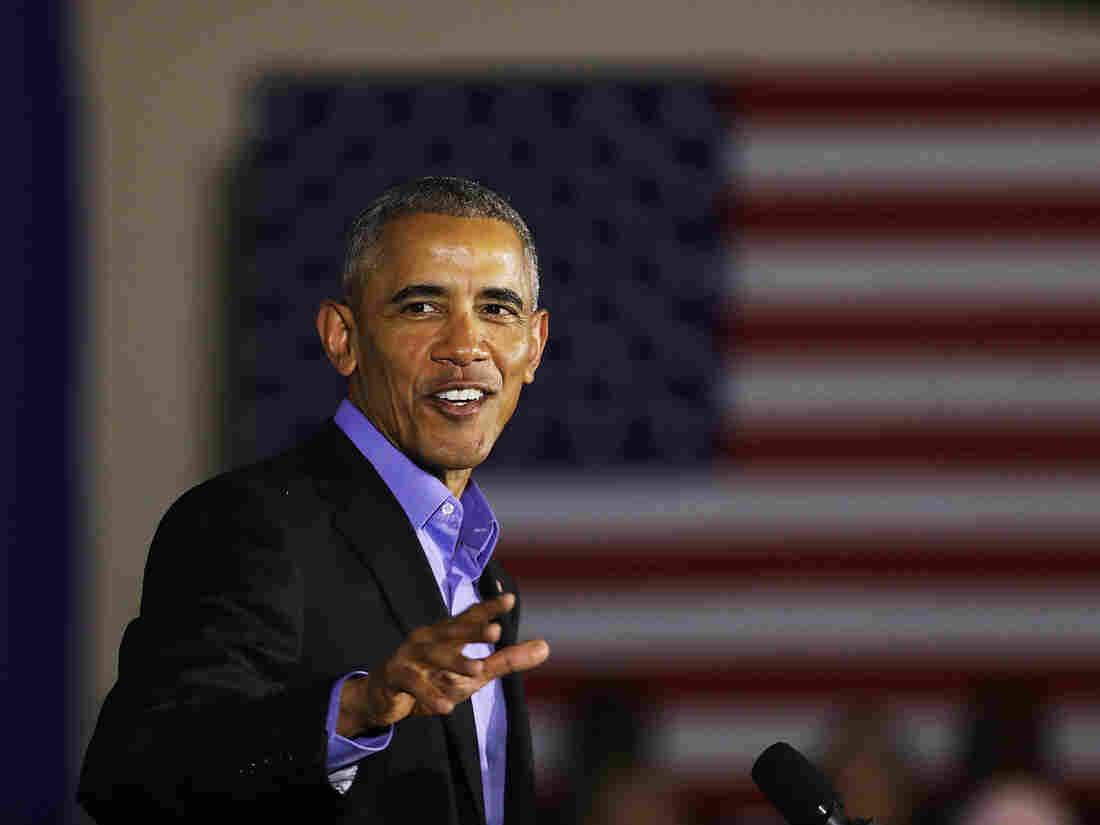 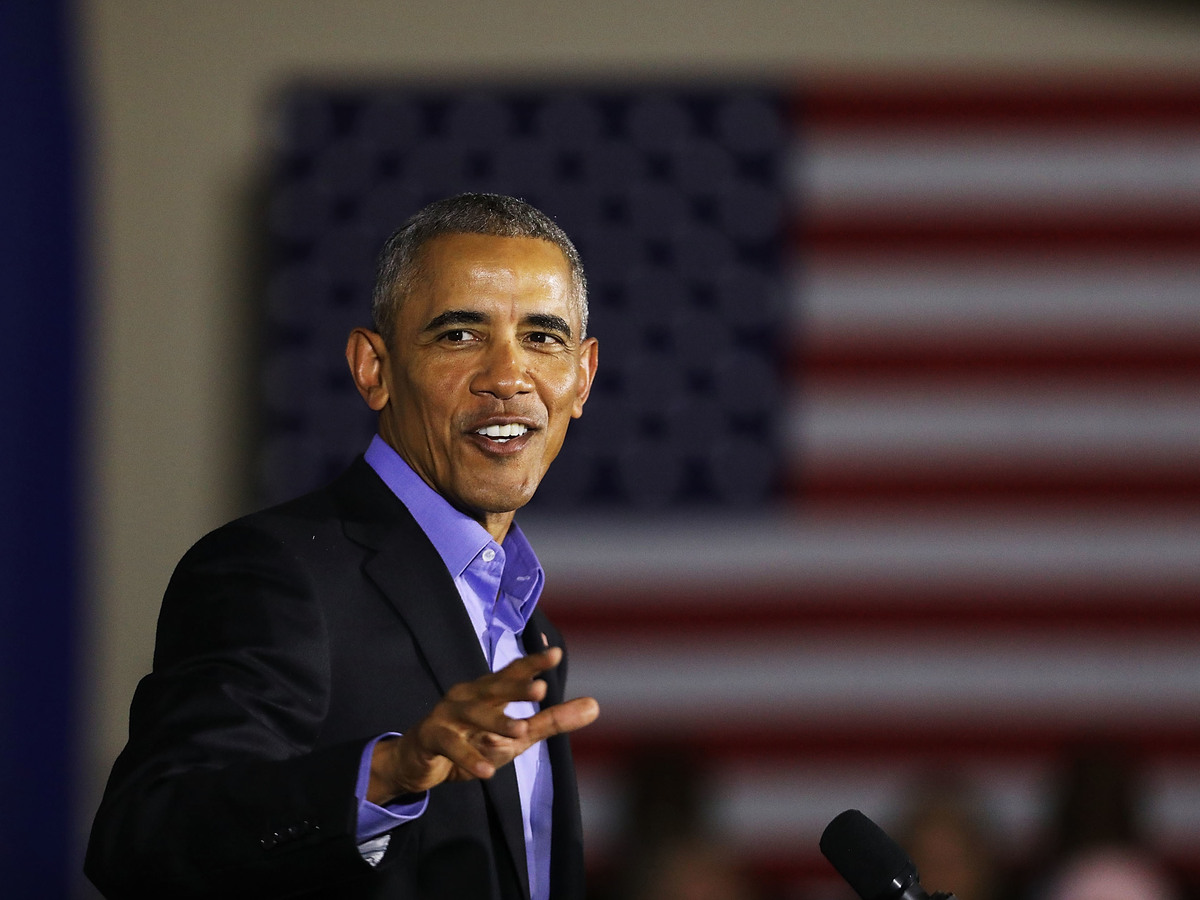 There are plenty of perks to being a former U.S. president: a lifetime salary, a Secret Service entourage and office facilities provided on the taxpayers' dollar. Avoiding jury duty, however, is not one of them.

"We have a system in Cook County where one serves one time a year on the jury, and that time has arrived for President Barack Obama," county Chief Judge Tim Evans told NPR on Saturday in a phone interview. Evans wasn't willing to disclose the exact date or location of Obama's service, but he did confirm that the former president will be serving in Cook County in November.

Obama will receive the same salary as any other juror — $17.25 for each day he serves — a bit of a pay cut for someone who reportedly earned $400,000 for a single speech to a Wall Street firm.

"He's a great citizen of his city and this county," Evans said. "We're happy that he recognizes his responsibility as a citizen to serve just as anybody else would."

But, of course, Obama isn't "just anybody." Evans said that he has been in contact with Obama's staff and that the former president's security will be a high priority throughout his service.

Whether Obama will actually be chosen as a juror in the case is another question. The procedure can vary court to court, but in most cases, the judge will begin by disqualifying anyone who has prejudices that would prevent them from being a fair juror or for whom jury service would present an unusual hardship — such as a single parent of a young child. Then the lawyers for each side will have the opportunity to ask the potential jurors questions. Finally, each side will have a limited number of peremptory strikes, which allow them to remove a juror from the pool without explanation, for any reason other than race or sex.

Aaron Katz is a litigator who specializes in white collar criminal defense. He says lawyers are often reluctant to choose what is known as a "high-impact" juror.

"Most jury consultants really recommend against sitting someone who, in a deliberation room, is going to have a really out-sized voice," Katz says. "But if I'm feeling either really good about my case or really bad about my case, I might actually want a high-impact juror like Obama on my jury, because I know I can tailor my arguments to that one juror, hoping that he or she can carry the day."

If chosen, Obama wouldn't be the first high-profile person to sit on a jury in Cook County: Oprah Winfrey sat on a jury for a murder trial in 2004. And other former presidents have also been summoned for jury duty in the past. Bill Clinton was called in 2003 for a case involving a gang shooting in the Bronx; George W. Bush posed for selfies while being considered for a jury in Dallas.