Accessibility links
NPR's Head Of News Resigns Following Harassment Allegations : The Two-Way "This morning I asked Mike Oreskes for his resignation because of inappropriate behavior," NPR CEO Jarl Mohn said in a memo to NPR staff. "I have received his resignation, effective immediately." 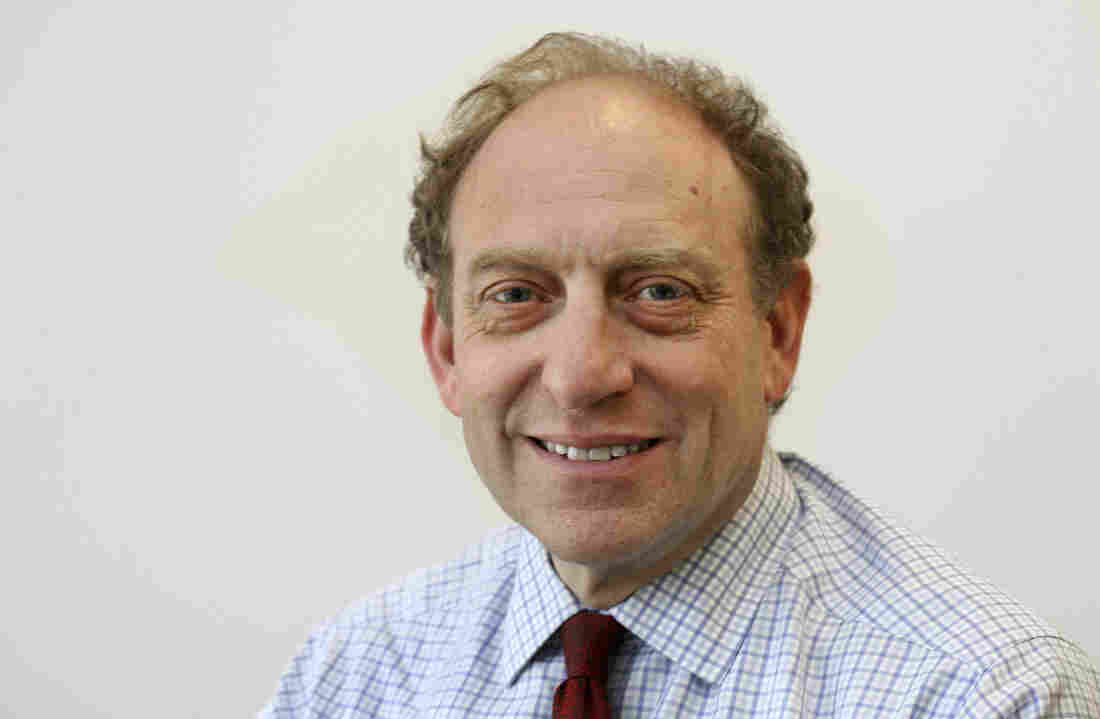 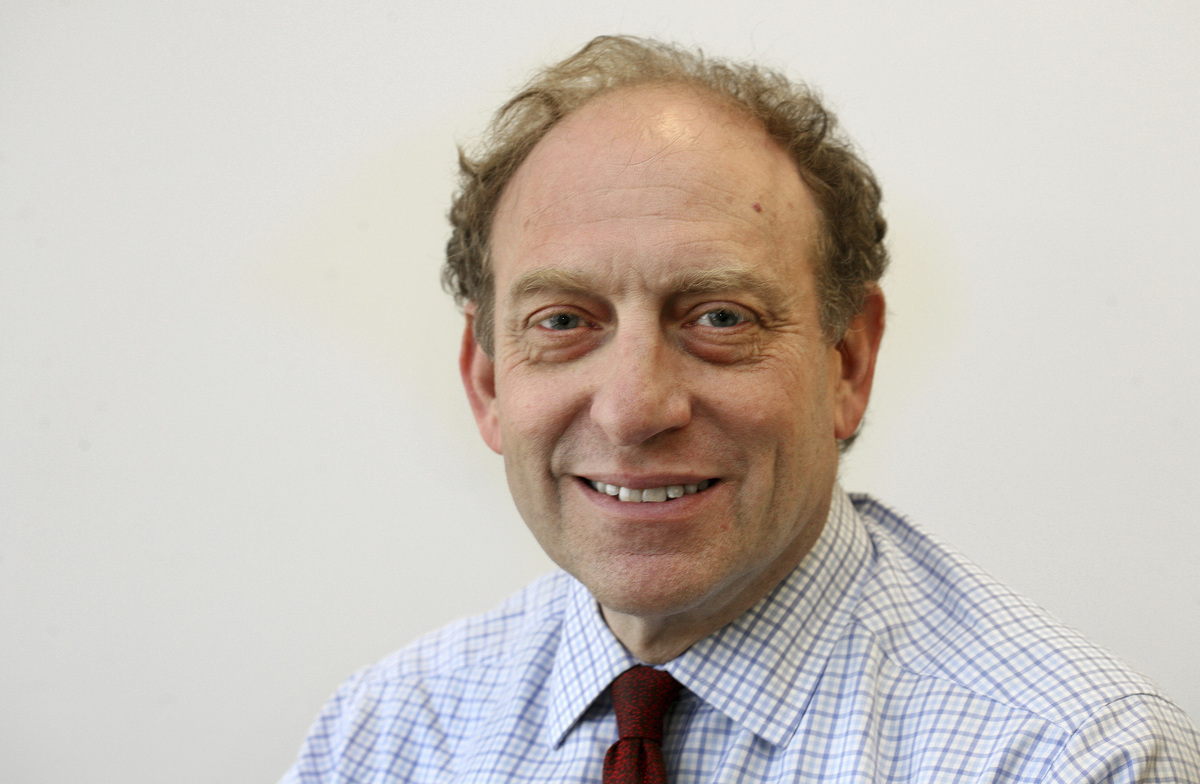 The accounts of two women, first published by The Washington Post, describe Oreskes unexpectedly kissing them during meetings in the late 1990s, while he was Washington bureau chief for The New York Times. An NPR employee has also come forward publicly about harassment that allegedly occurred during a business meeting-turned-dinner in 2015.

"This morning I asked Mike Oreskes for his resignation because of inappropriate behavior," NPR CEO Jarl Mohn wrote in an email to NPR staff on Wednesday. "I have received his resignation, effective immediately."

In a statement, Oreskes said, "I am deeply sorry to the people I hurt. My behavior was wrong and inexcusable, and I accept full responsibility."

Questions are being raised in the NPR newsroom about when management became aware of some of the allegations against Oreskes and why firmer action wasn't taken prior to the release of the Post's report.

Oreskes was investigated and formally rebuked after he was accused of harassment by an employee at NPR two years ago, NPR's David Folkenflik reported:

"A current NPR employee is going public with her account of filing a formal complaint with the network's human resources division in October 2015. Rebecca Hersher says she considers the incident less severe but nevertheless felt it crossed a line and made her uncomfortable. At the time a 26-year-old assistant producer on Weekend All Things Considered, she said Oreskes hijacked a career counseling session into a three-hour-long dinner that delved into deeply personal territory."

Initial reports suggested that NPR learned about the two allegations in the Post article in mid-October. It has since emerged that one of them also detailed the allegations to NPR a full year ago. As Folkenflik reported:

"Both women tell similar stories: After meeting Oreskes and discussing their job prospects, they said he unexpectedly kissed them on the lips and stuck his tongue in their mouths. The Post did not disclose their names, stating they spoke on condition of anonymity because they did not want to damage future employment prospects. The women also shared their allegations with NPR management in mid-October."

In an interview Wednesday with NPR's Mary Louise Kelly, as dozens of mainly female employees of NPR looked on, Mohn stated that one of the women who spoke with the Post first contacted NPR in 2016 about her allegations. Mohn defended his decision not to take firmer action at the time.

"The important distinction here is first, that did not happen at NPR, it was not an NPR employee. It was at The New York Times and it occurred 20 years ago," Mohn said. "Had that happened at NPR we would have had a very different reaction to it."

Mohn said that to his knowledge, nothing of the same severity has happened at NPR, adding that newsroom leadership could not act based on rumors. Last month, Mohn sent out an email to staff encouraging anyone who has been harassed to come forward. He told Kelly that no employee did so.

Oreskes came to NPR from The Associated Press in the spring of 2015. And as Kelly stated in her interview, Folkenflik has heard from five more women since last night alleging inappropriate conduct from Oreskes over a period of years.

Questions are also being raised about the decision to place Oreskes on leave only after the Post report. Mohn insisted that the timing was not in reaction to the Post. "I am responding to a totality of things that have occurred, one of which is things that have surfaced because of the published reports from the Washington Post and Folkenflik's story."

He said that this involved new allegations against Oreskes from a current employee but would not elaborate on specifics. He said that in terms of severity, it was "in the range" of Hersher's allegation.

Hersher, a science reporter and producer at NPR, told Folkenflik that the conversation with Oreskes over dinner in 2015 became "increasingly uncomfortable as the conversation veered into personal matters involving relationships and sex."

She described her reaction to the exchange: "I went to the train station, and I called my best friend; I cried on the phone to her. I went home and then I cried to my boyfriend. It undercut my confidence in a way that was surprising to me."