Accessibility links
Actor Dustin Hoffman And Director Brett Ratner Accused Of Sexual Misconduct : The Two-Way Writer Anna Graham Hunter says that in 1985, she was repeatedly groped by Hoffman on the set of a television adaptation of Death of a Salesman. Six women have accused Ratner of sexual misconduct. 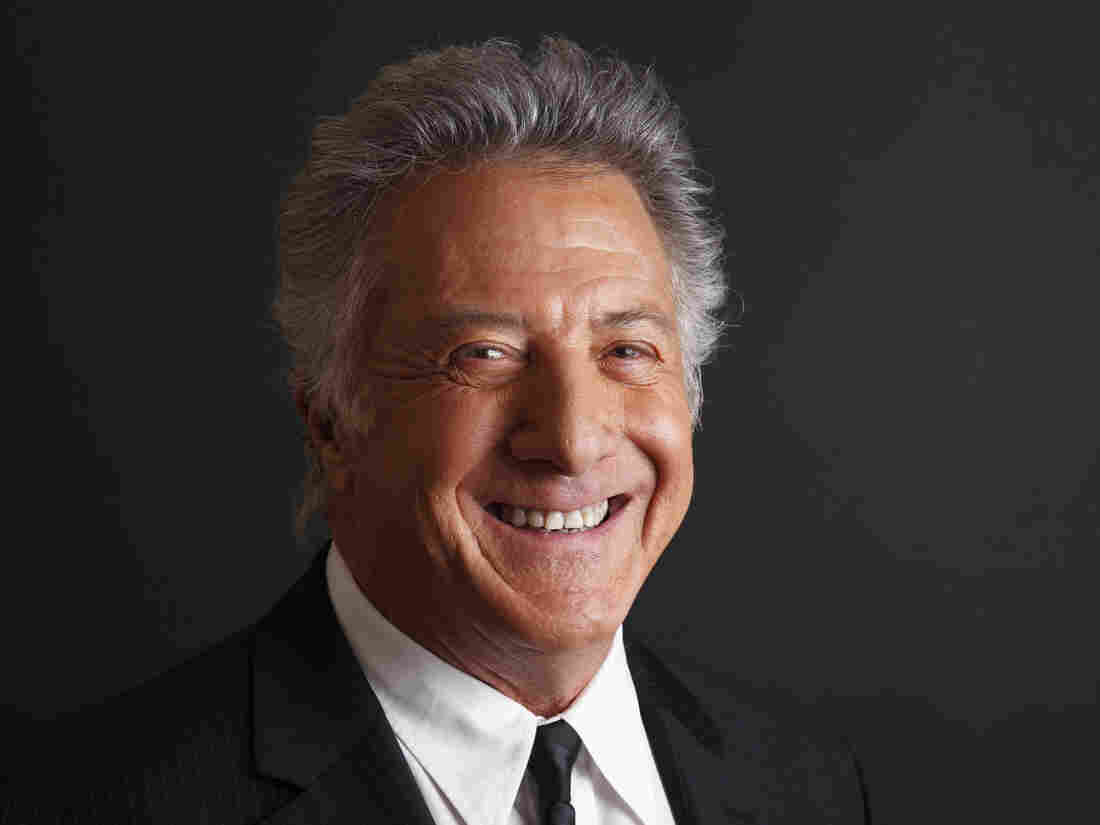 Writer Anna Graham Hunter says Hoffman groped her on the set of a television adaptation of Death of a Salesman. Danny Moloshok/AP hide caption 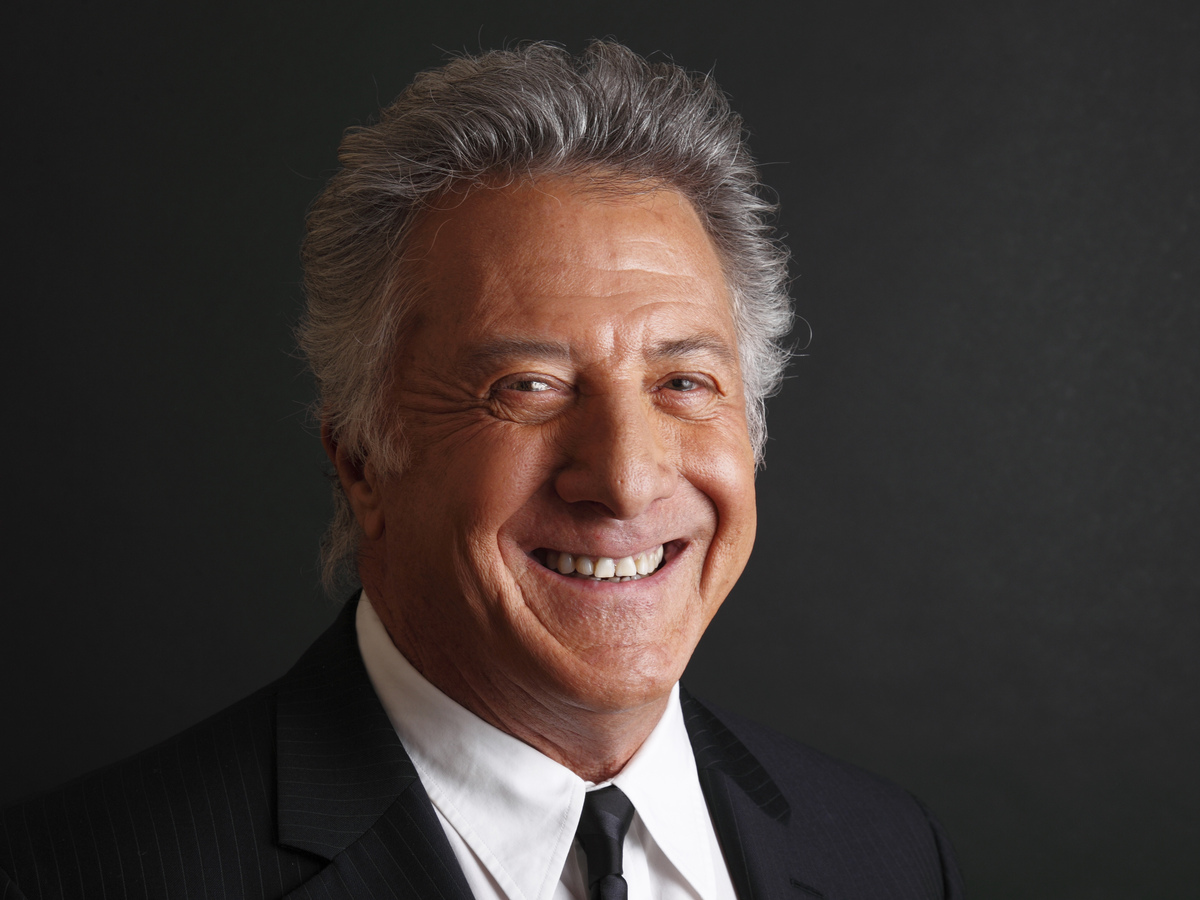 Writer Anna Graham Hunter says Hoffman groped her on the set of a television adaptation of Death of a Salesman.

Actor Dustin Hoffman and director Brett Ratner are the latest Hollywood figures to be accused of sexual misconduct.

In a column that appeared in Wednesday's The Hollywood Reporter, writer Anna Graham Hunter said that when she was a 17-year-old intern on the set of a TV adaptation of Death of a Salesman, Hoffman repeatedly groped her and "talked about sex to me and in front of me." Her detailed account relies on a diary she kept at the time that records numerous specific incidents.

The 80-year-old Hoffman, a two-time Oscar winner, has apologized, saying "anything I might have done could have put her in an uncomfortable situation. I am sorry. It is not reflective of who I am."

Later, TV writer Wendy Riss Gatsiounis told Variety that Hoffman propositioned her during a meeting in 1991. Riss Gatsiounis says she had been speaking with Hoffman and Tootsie screenwriter Murray Schisgal about a potential film adaptation of one of her works when Hoffman, then 53, asked the significantly younger Riss Gatsiounis whether she had "ever been intimate with a man over 40."

"Then Dustin Hoffman gets up and he says he has to do some clothing shopping at a nearby hotel, and did I want to come along?" she told the magazine, adding that she repeatedly rejected the invitation. "He's like, 'Come on, come to this nearby hotel.' "

Hoffman's spokesperson declined to comment to Variety, and Schisgal said he has "no recollection of this meeting or of any of the behavior or actions described."

Separately, six women, including actress Olivia Munn, have accused Ratner of sexual misconduct, according to the Los Angeles Times. In a 2010 collection of essays, Munn wrote that when she was an aspiring actress visiting the set of After the Sunset, the director masturbated in front of her in his trailer. She did not name Ratner in the essays.

"On a television show a year later, Ratner identified himself as the director, and claimed that he had 'banged' her, something he later said was not true. The same year her book was published, Munn ran into Ratner at a party thrown by Creative Artists Agency and he boasted of ejaculating on magazine covers featuring her image, she told The Times."

Munn said she came forward in support of women "brave enough to speak up."

"It feels as if I keep going up against the same bully at school who just won't quit," she told the Times. "You just hope that enough people believe the truth and for enough time to pass so that you can't be connected to him anymore."

According to The Associated Press, Ratner, who directed the Rush Hour film series and X-Men: The Last Stand, "has a first-look deal with Warner Bros. and his RatPac and Dune Entertainment has an extensive co-financing deal with the studio."

Ratner announced Wednesday that he was stepping away from all activities with Warner Brothers and said in a statement that he "vehemently denies the outrageous derogatory allegations" and is "confident that his name will be cleared once the current media frenzy dies down and people can objectively evaluate the nature of these claims."

The latest revelations add to a growing list of charges of misconduct in the wake of those against producer Harvey Weinstein.