Accessibility links
ICC Prosecutor Calls For Afghanistan War Crimes Investigation : The Two-Way The scope of such a probe by the International Criminal Court isn't clear, but it could have the potential to involve U.S. troops. 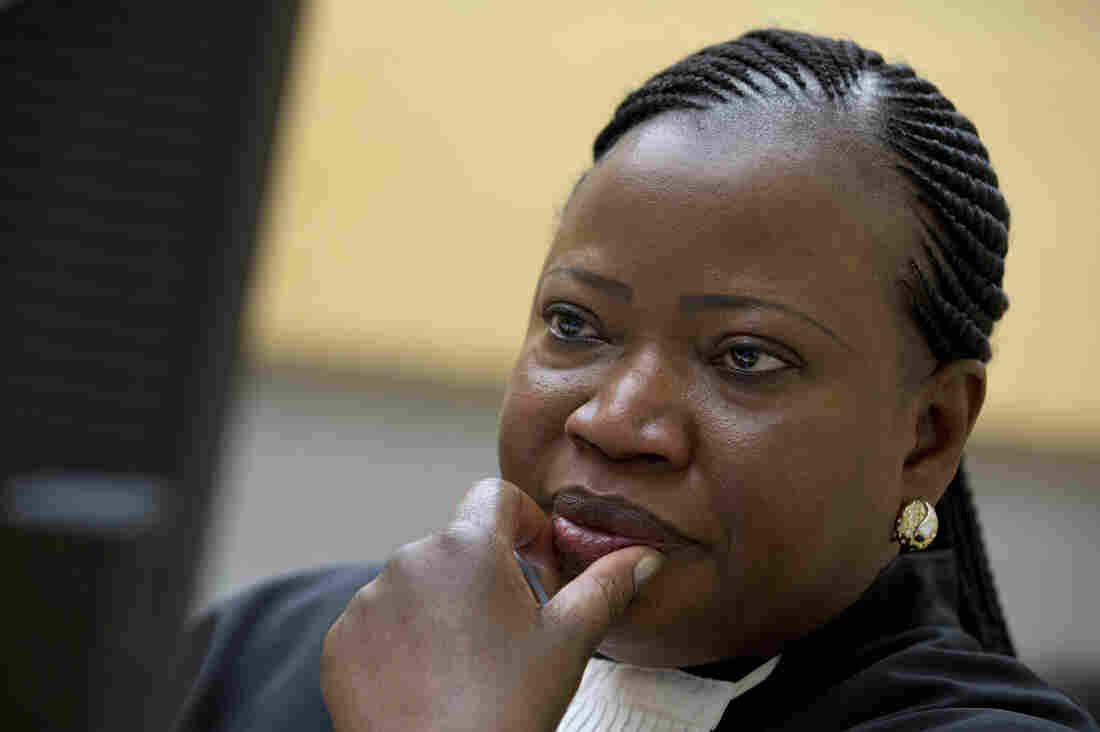 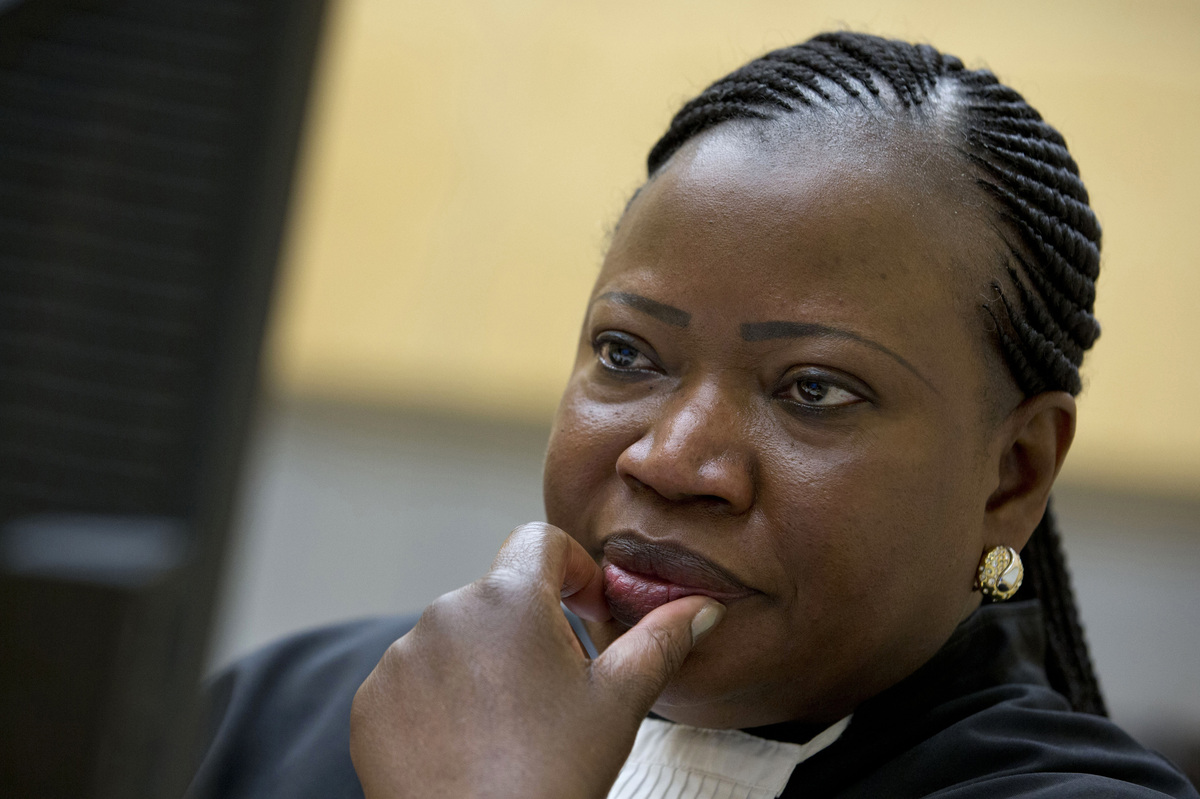 ICC prosecutor Fatou Bensouda said she has decided to request authorization to open a formal investigation of war crimes in Afghanistan.

The prosecutor of the International Criminal Court is calling for an investigation into possible war crimes and crimes against humanity in Afghanistan.

The scope of such an investigation isn't clear, but it could have the potential to involve U.S. troops. Fatou Bensouda said in a statement that she has decided to request authorization to open a formal investigation. ICC judges would then decide whether the situation meets the court's criteria.

Pentagon spokesman Eric Pahon told NPR: "Our view is clear: An ICC investigation with respect to U.S. personnel would be wholly unwarranted and unjustified. More broadly, our overall assessment is that commencement of an ICC investigation will not serve the interests of either peace or justice in Afghanistan."

Bensouda said the court's jurisdiction for crimes committed in Afghanistan extends to May 1, 2003.

Friday's statement doesn't name specific parties or incidents that would potentially be investigated. But a report released by the prosecutor's office last year says there is a "reasonable basis" to believe the following crimes have occurred:

According to Bensouda's statement, the investigation would also include "war crimes closely linked to the situation in Afghanistan allegedly committed since 1 July 2002 on the territory of other States Parties to the Rome Statute," the international treaty that established the ICC.

A probe into Afghanistan would be a first for the court, which was established when the Rome Statute took effect in 2002. Previous ICC cases have focused on defendants from African countries, a source of criticism for the international legal body. The ICC is also investigating the armed conflict in Georgia.

The U.S. initially signed the Rome Statute under the Clinton administration but never ratified it, citing concerns that it would be used to prosecute U.S. citizens unfairly.

However, the ICC would still be able to investigate, the BBC adds, because "Afghanistan is a member, and the court's jurisdiction covers crimes committed on any member state's territory regardless of the nationality of the perpetrator."

At the same time, "legal experts have said the chances of American service members being charged and sent to face justice at the ICC are remote," according to The Associated Press.

Bensouda's report last year stated that there is a "reasonable basis to believe" that U.S. armed forces members subjected "at least 61 detained persons to torture, cruel treatment, outrages upon personal dignity on the territory of Afghanistan between 1 May 2003 and 31 December 2014." It added that it has reason to believe that CIA members carried out similar acts against at least 27 detained persons "on the territory of Afghanistan and other State Parties to the Statute (namely Poland, Romania and Lithuania) between December 2002 and March 2008."

The report also blamed the Taliban and other anti-government armed groups for "more than 17,000 civilian deaths in the period between January 2007 and December 2015."

Pahon said the U.S. supports accountability for crimes committed by the Taliban and "other serious crimes in Afghanistan." He added: "However, we have long believed and stated that justice is most effective when it is delivered at the local level."