Accessibility links
NYPD Is Investigating Sexual Assault Claims Against Harvey Weinstein : The Two-Way The rape accusations against the movie producer by an actress represent the second such case examined by the NYPD. 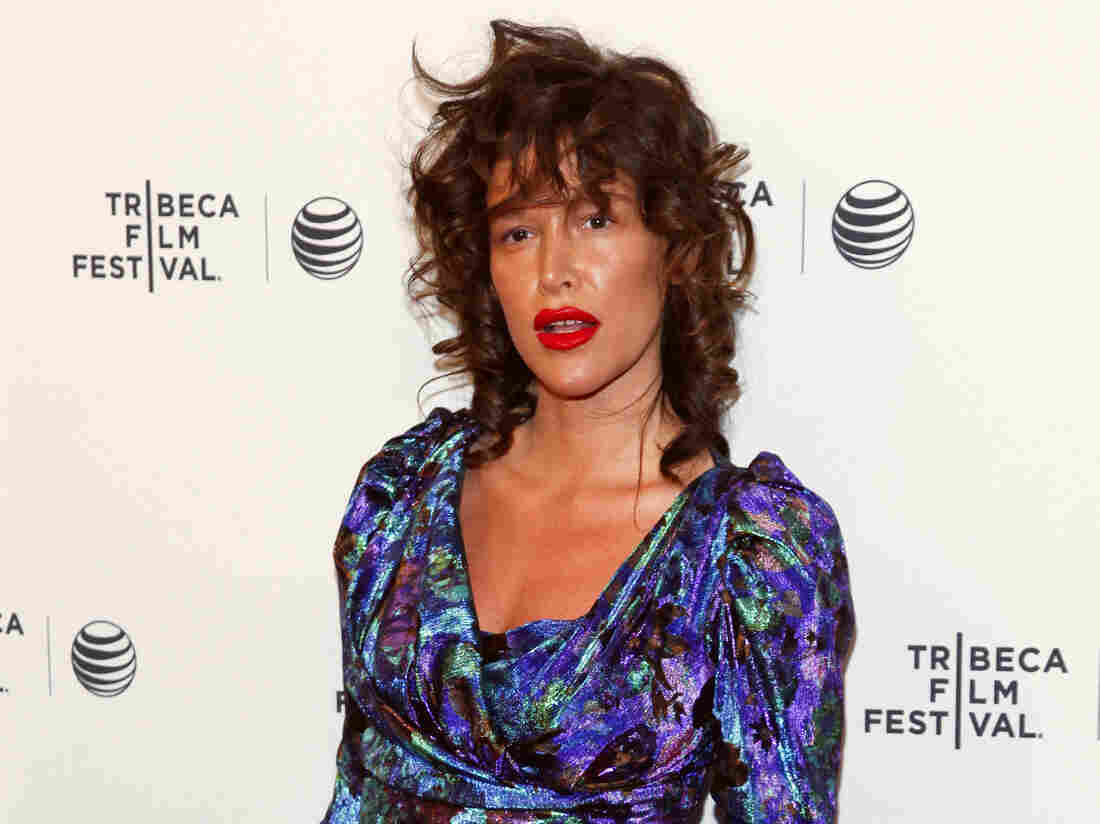 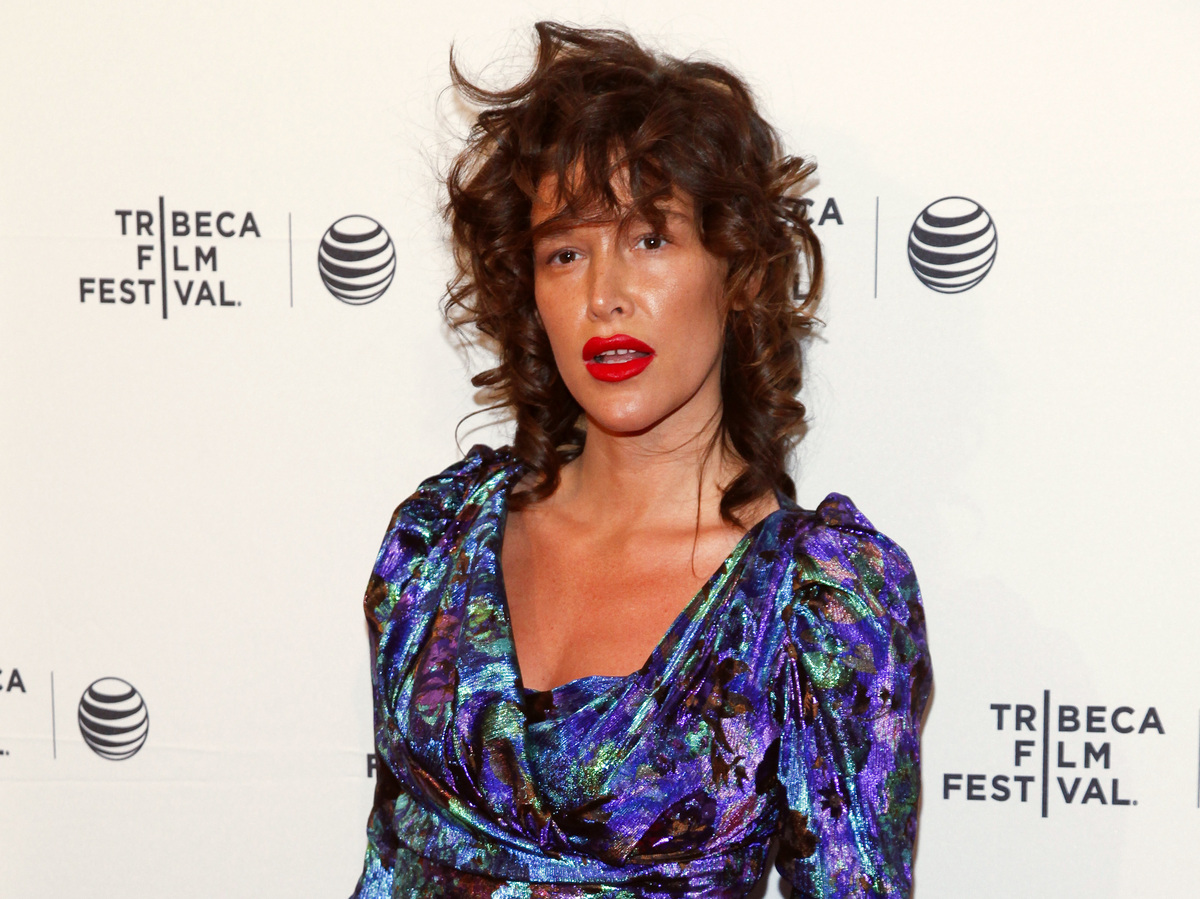 Actress Paz de la Huerta has accused Harvey Weinstein of raping her twice in 2010. The New York Police Department says it is building a case to arrest the movie mogul.

"We have an actual case going forward,' said the New York Police Department's chief of detectives Robert Boyce at a news conference at Police Headquarters. The investigation is nine days old, Boyce added.

The investigation comes after allegations that Weinstein has raped or sexually assaulted many women over decades. Scores of women have come forward identifying themselves as his victims since then. All said they withheld public disclosure for fear of retribution by the powerful movie producer.

Weinstein has denied all of the allegations.

De la Huerta is perhaps best known for her portrayal of a gangster's mistress in the HBO series, "Boardwalk Empire," about Prohibition-era Atlantic City.

In a recent interview with Vanity Fair, she described being raped by Weinstein on two occasions in late 2010 in New York. According to the report, she also shared her experiences with two other people who corroborated her story.

When Boyce was asked what made de la Huerta's account credible, he replied, "The ability to articulate each and every movement of the crime. Where she was, where they met, where this happened, and what he did."

Boyce said that his detectives are still collecting evidence, and he noted the effect of the delay in reporting the alleged crime.

"If this person was still in New York and it was recent we would go right away and make the arrest, no doubt. But we're talking about a seven-year-old case. And we have to move forward gathering evidence," he said.

Weinstein is also under investigation for sexually assaulting women in Los Angeles and London.

This is not the first time the Hollywood hit-maker has come under the scrutiny of the NYPD.

The police investigated the claims of an Filipina-Italian actress, Ambra Battilana Gutierrez, who said that Weinstein had forcibly touched her in 2015. The New Yorker magazine, citing "a police source," said the department had enough evidence to prosecute Weinstein on a misdemeanor charge carrying a maximum penalty of three months in jail. But the office of Manhattan District Attorney Cyrus Vance, Jr. chose not to press charges.