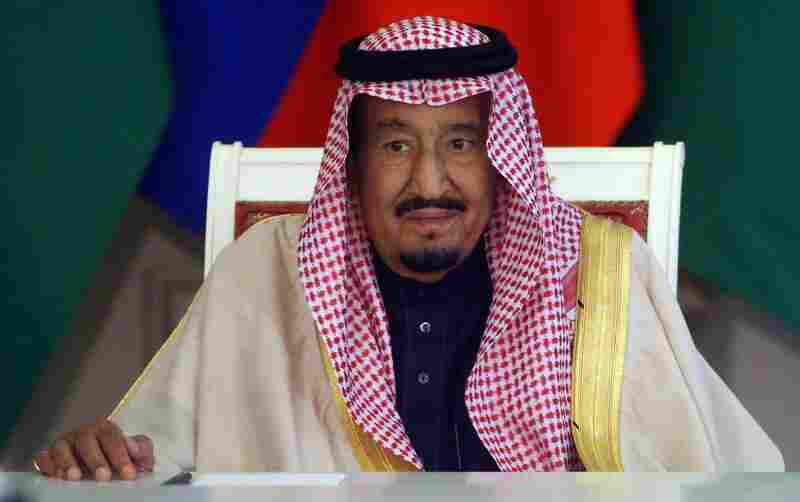 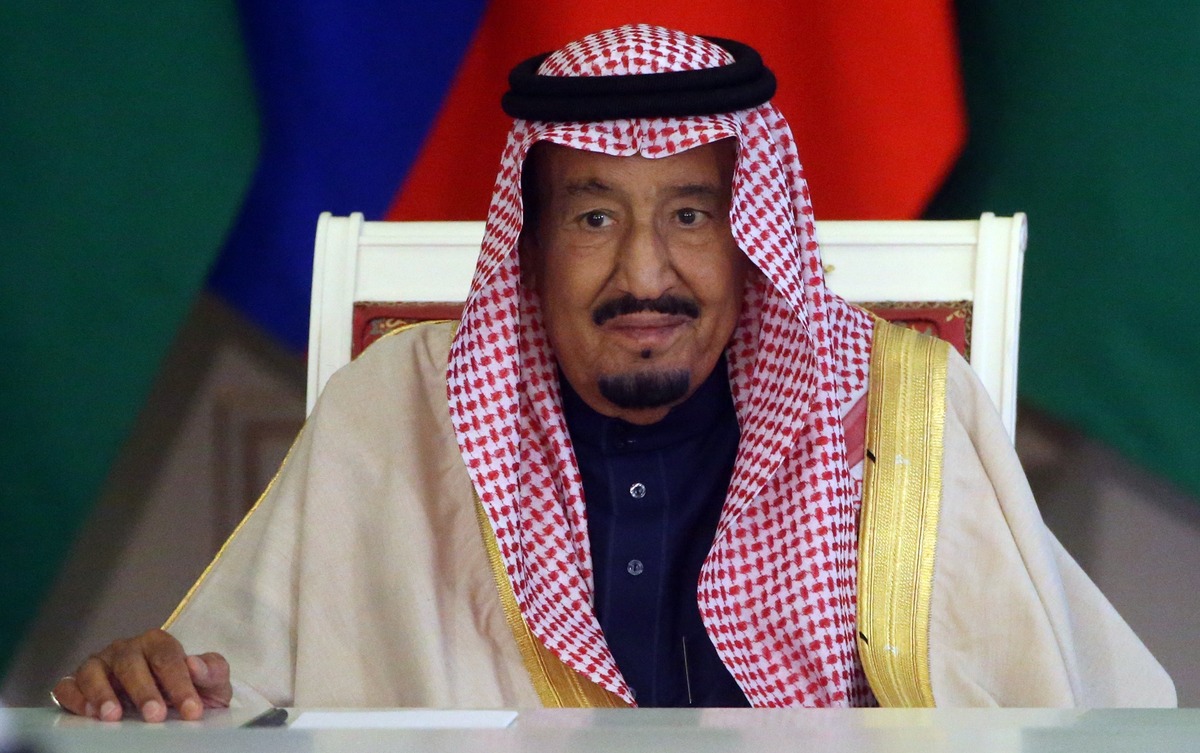 The committee was established by the royal decree, The Associated Press reports, "due to the propensity of some people for abuse, putting their personal interest above public interest, and stealing public funds."

Billionaire investor Prince Alwaleed bin Talal is among those detained, The Wall Street Journal reports. Alwaleed holds stakes in some of the world's major companies, including Apple and Twitter.

The royal purge was foreshadowed by Saturday's evacuation of the Ritz-Carlton hotel in Riyadh, where the detainees are now housed, according to The New York Times.

The Times adds that Prince Alwaleed has made recent appearances in Western news, to weigh in on topics like cryptocurrencies and to discuss Saudi Arabia's plans to offer public shares of its lucrative oil company, Aramco. As recent as early Saturday, that impending decision sparked President Trump's interest. Hours before landing in Japan, the first stop of his 12-day Asia trip, the president tweeted his support for a U.S. stock listing for the world's largest oil company: "Would very much appreciate Saudi Arabia doing their IPO of Aramco with the New York Stock Exchange. Important to the United States!"

The arrests follow the king's dismissal of top ministers and a crackdown on dissidents. While many of the suspects were not named, Reuters reports, Prince Miteb bin Abdullah was ousted as minister of the National Guard and replaced by a lower-level prince who held a position with the guard, Khalid bin Ayyaf al-Muqrin. In addition, Economy Minister Adel Fakieh was unseated by his subordinate, Mohammed al-Tuwaijri, the wire service says, according to state-run media.