Accessibility links
NPR CEO Takes Medical Leave As Harassment Scandal Hangs Over Newsroom : The Two-Way CEO Jarl Mohn has faced tough questions from staff over his handling of the Michael Oreskes sexual harassment scandal. He also revealed that an additional formal complaint was leveled against Oreskes. 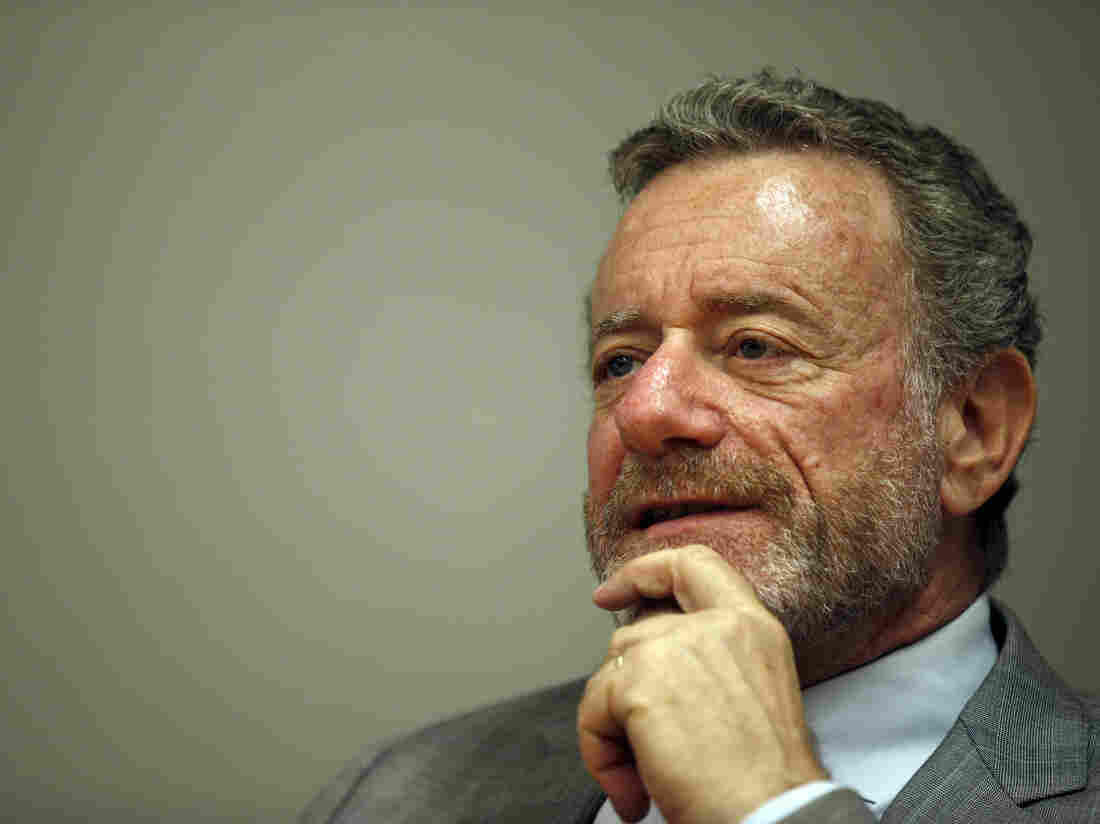 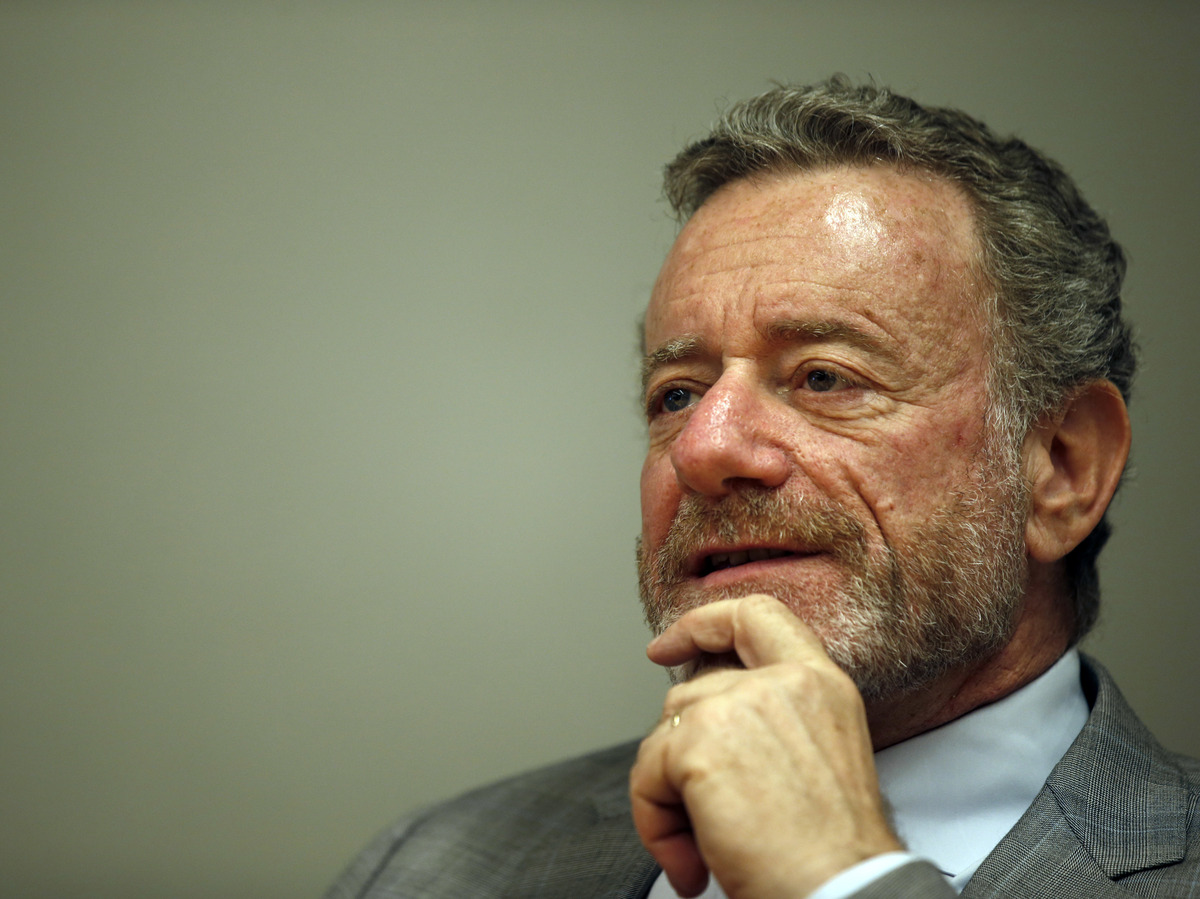 NPR CEO Jarl Mohn, shown here in 2015, said Tuesday that he is going on leave for medical reasons for at least four weeks.

NPR CEO Jarl Mohn is going on medical leave for at least one month.

It comes less than a week after the ouster of NPR's head of news, Michael Oreskes, over sexual harassment allegations by multiple women.

"[L]ast March I suffered a nearly fatal ruptured aorta. I returned to work with the blessing of my physician with one important caveat--I cannot allow my blood pressure to rise," Mohn said in an email to staff. "Regretfully, the hypertension has returned to a dangerous level, and I have been instructed to take medical leave until my health returns to normal, at a minimum of four weeks."

Mohn has faced tough questions from staff over his handling of the Oreskes scandal. He had previously stated that Oreskes was formally rebuked by NPR after a staff member, journalist Rebecca Hersher, filed a formal complaint with human resources in October 2015. But he admitted Tuesday that a "second similar complaint" had also been filed at "about the same time."

"Since the woman who had filed that second complaint was promised that it would be kept confidential, and it had not been publicly reported, I did not raise it earlier," he states. "Mike was disciplined at the time for both incidents."

Additional women have also filed formal complaints against Oreskes in the past week. And The Washington Post first reported on allegations of two women in the late 1990s who say Oreskes forcibly kissed them during meetings about possible job opportunities at The New York Times.

NPR learned about the allegations of one of these women a full year ago, as NPR's David Folkenflik reported, and heard from the second woman last month.

On All Things Considered last Wednesday, NPR's Mary Louise Kelly questioned Mohn about the timeline of allegations against Oreskes. He defended his decision not to take firmer action earlier by drawing a distinction between allegations within NPR and those outside it.

"The important distinction here is first, that did not happen at NPR, it was not an NPR employee. It was at The New York Times and it occurred 20 years ago," Mohn told Mary Louise. "Had that happened at NPR we would have had a very different reaction to it."

Mohn has apologized to NPR staff, saying Thursday that he should have acted "faster and more decisively." Mohn also told staff on Friday that NPR's Board of Directors will hire an outside law firm to "undertake a thorough review of what happened, when, and how."

In today's message, he added that there were "other signs of Mike's bad judgment along the way."

He said that Oreskes was investigated for "inappropriate expenses," and that he "recently reimbursed NPR for about $1800 in invalid expenses."

During his leave, Chief Operating Officer Loren Mayor will handle his duties.