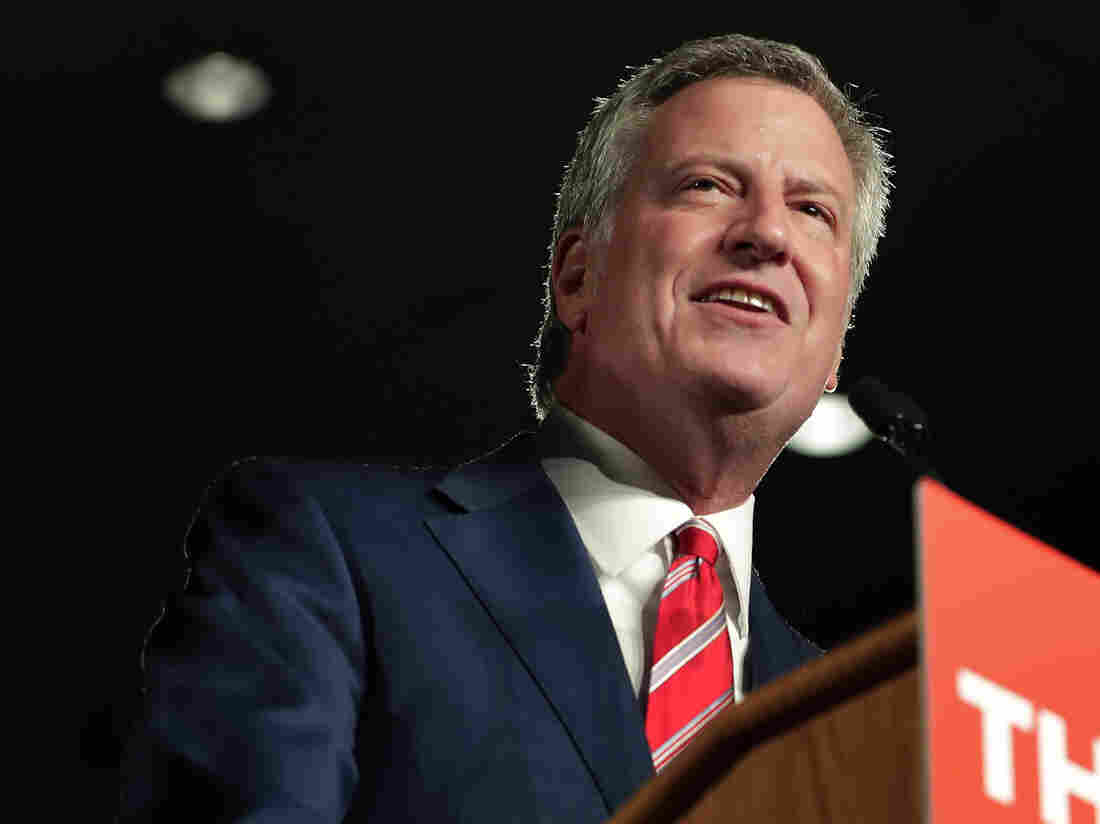 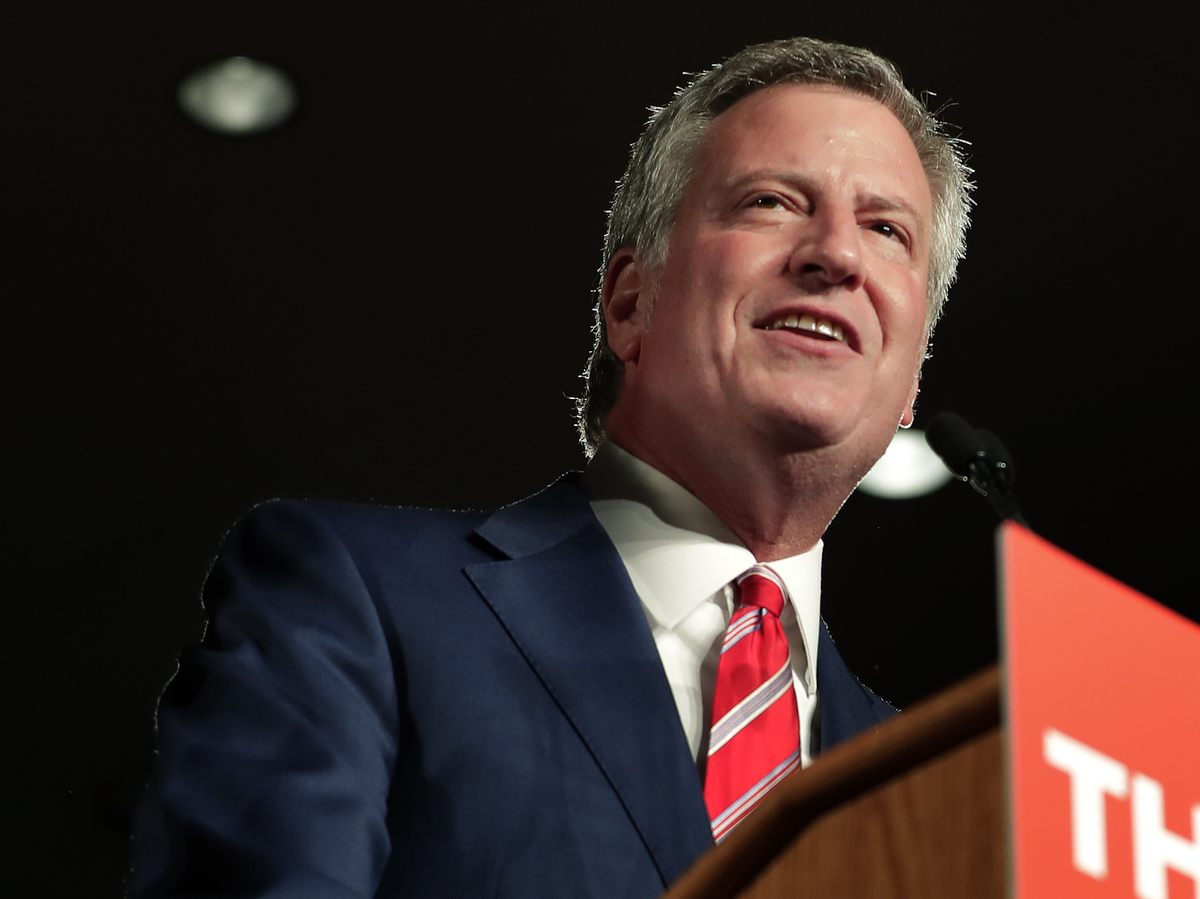 It was a good night for Democrats in some of the nation's largest cities.

With all of the precincts counted, de Blasio had 66 percent of the vote to 28 percent for his main rival, Republican Nicole Malliotakis.

New Yorkers Head To The Polls In Mayoral Primary

"It's a good night for progressives," de Blasio said at a victory party, according to The New York Times. "For the first time in 32 years, a Democratic mayor was re-elected in New York City. But let's promise each other: This is the beginning of a new era of progressive Democratic leadership in New York City for years and years to come." 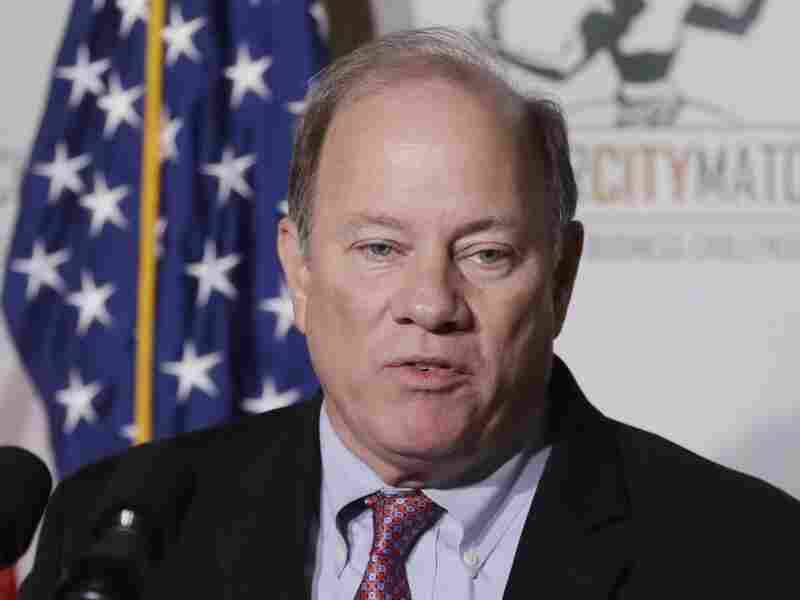 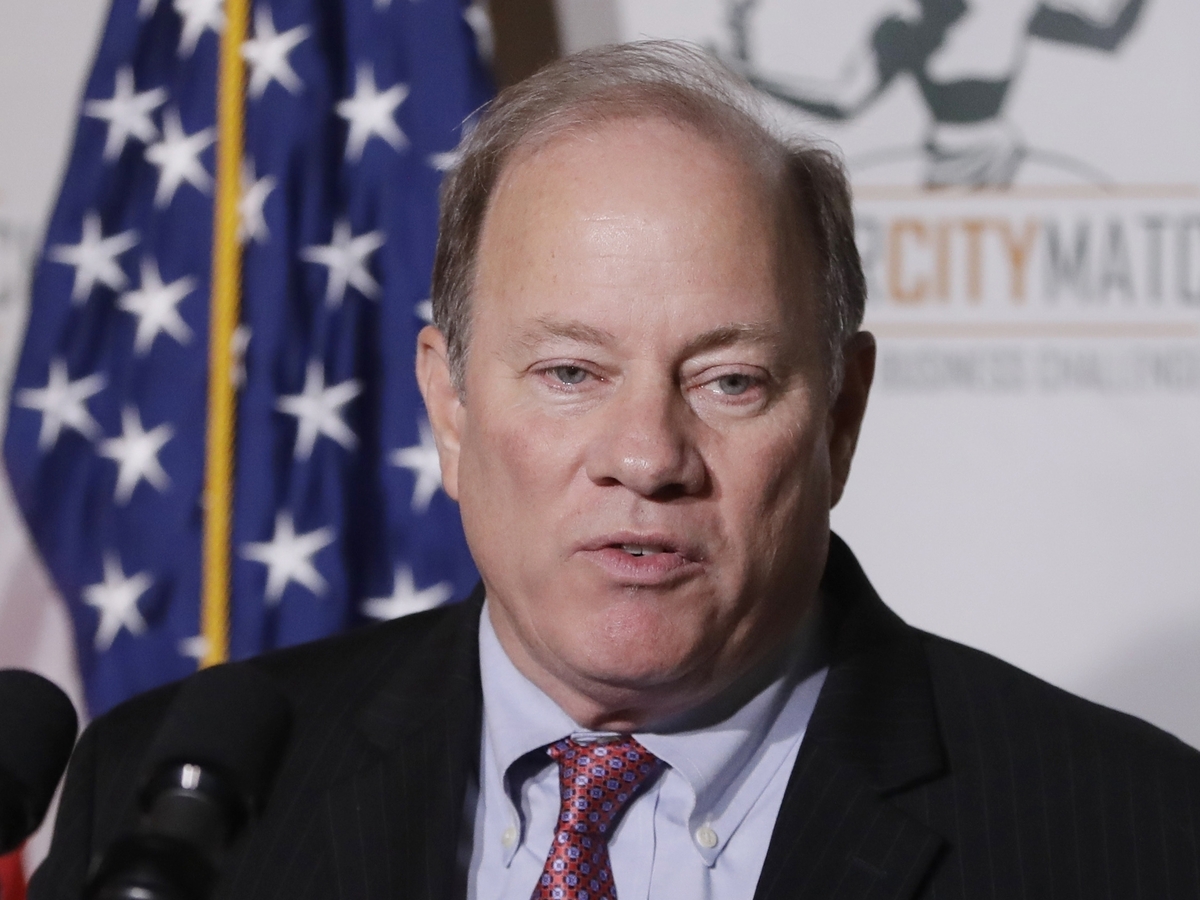 "He accused Duggan of being corrupt, favoring downtown business interests over neighborhood concerns, and effectively creating 'two Detroits:' one for prosperous newcomers, and another for mostly poor, longtime city residents.

"Duggan alluded to those 'us versus them attacks' in his victory speech without ever mentioning Young's name, saying he deliberately chose to take the high road in his campaign." 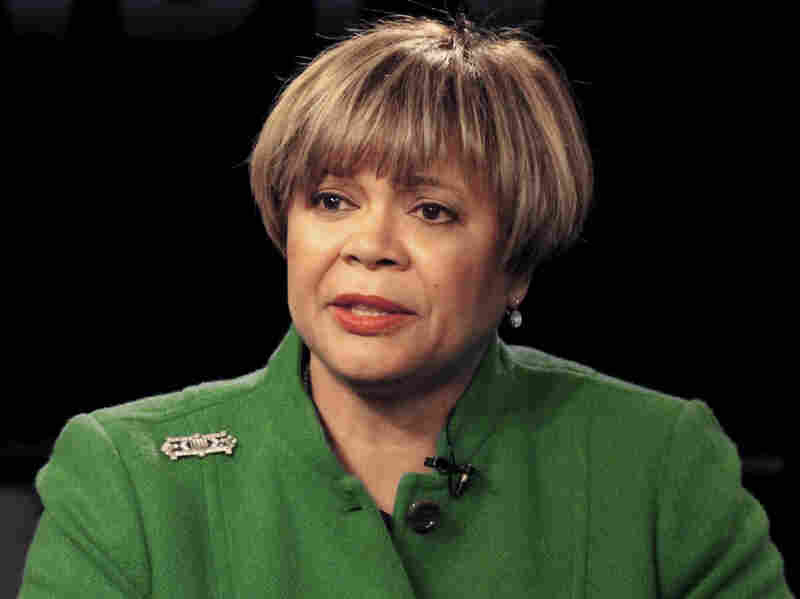 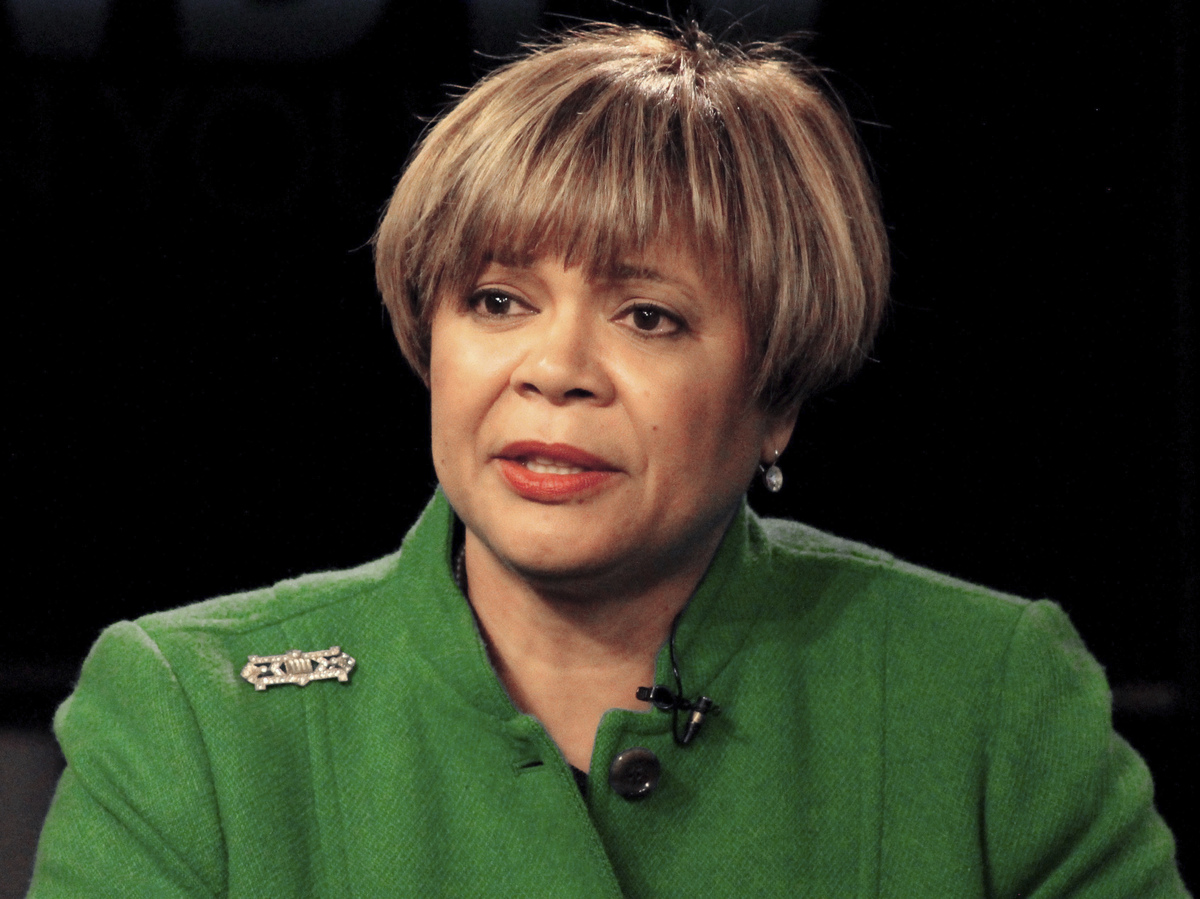 A previous version of this story said that a runoff in Atlanta will give the city its first female mayor. Actually, Shirley Franklin was mayor from 2002-2010.

In addition, Seattle mayoral candidate Cary Moon was incorrectly identified as a Republican.