Accessibility links
Caught Up In Anti-Putin Arrests, Pokemon Go Players Sent To Pokey : The Two-Way A group of Pokémon Go players in Moscow were caught in a police dragnet amid a crackdown on anti-Putin protesters. They say they were just playing a game, but Russian authorities aren't listening. 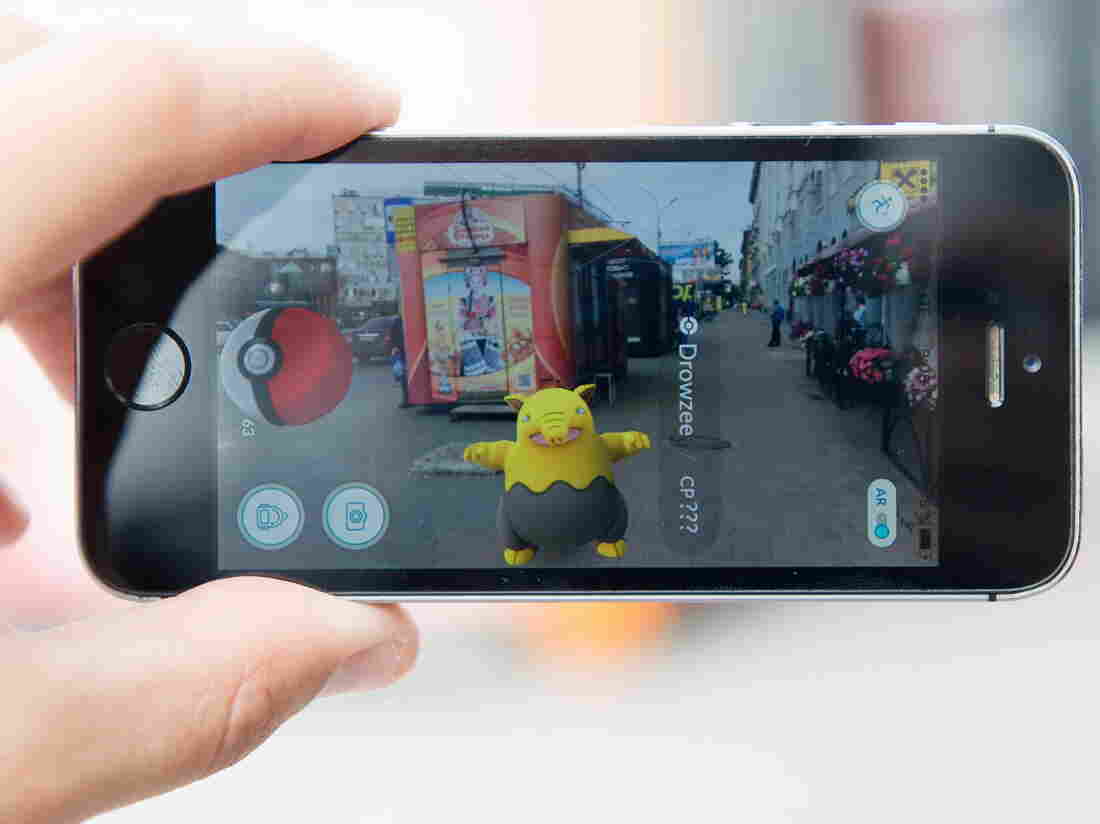 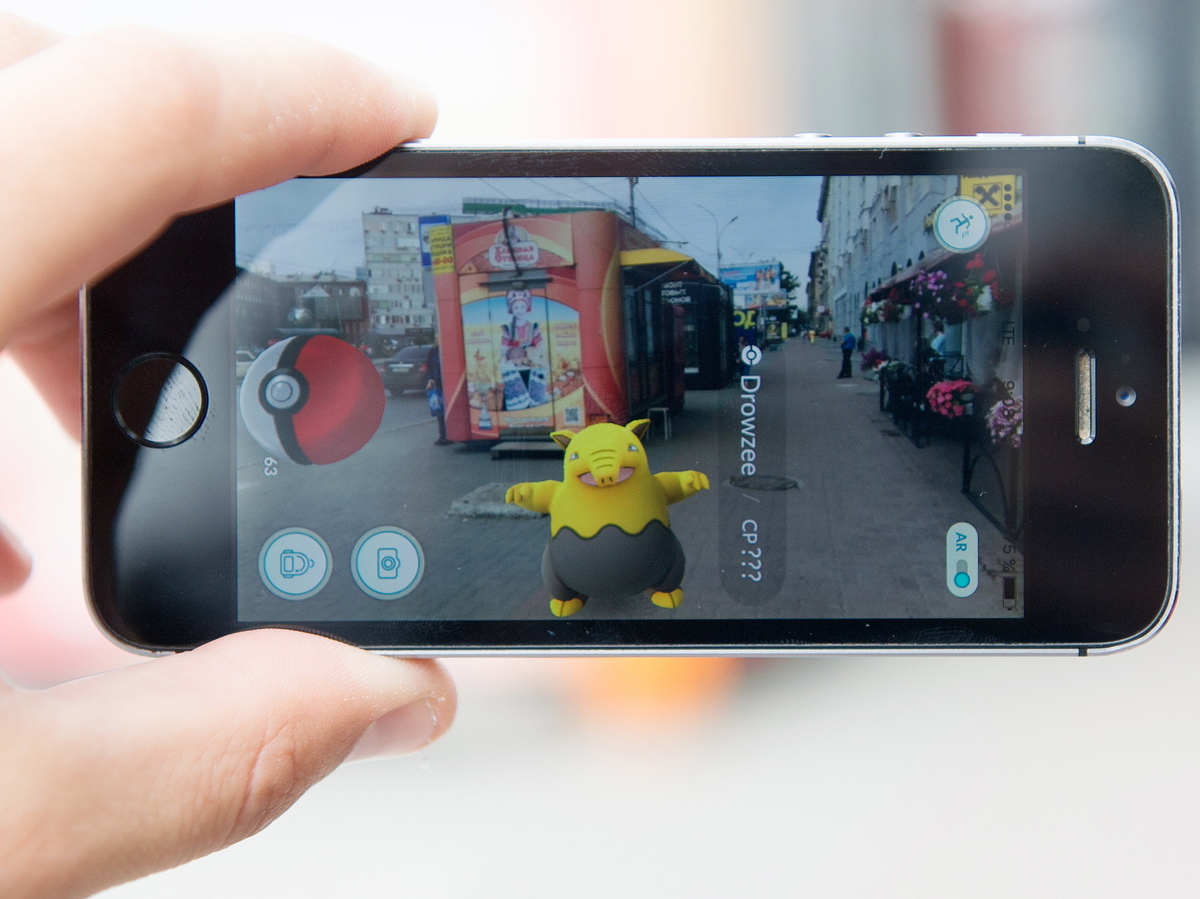 The Pokémon Go location-based mobile game running on a smartphone in Russia.

Police in Moscow might be taking the Pokémon motto "Gotta catch 'em all" a little too literally. For some Russian gamers, it seems to be a classic case of being in the wrong place at the wrong time.

A group of Muscovites playing the popular Pokémon Go smartphone app were swept up this week in a crackdown on an unauthorized rally ahead of celebrations marking the centenary of Russia's Bolshevik Revolution.

"Revolution" circa 2017: One of the protesters detained outside the Kremlin is catching Pokemon in the police van. Via @mynameisphilipp pic.twitter.com/EXysWjHsry

To be sure, Sunday's arrests at Manzeh Square near the Kremlin are serious business: Authorities say 376 people described as anti-government protesters linked to the outlawed Artpodgotovka group were rounded up. The group's exiled leader, Vyacheslav Maltsev, called the protest a part of an effort to force President Vladimir Putin to resign.

Got To Catch Peter The Great And Ivan The Terrible

But 18 of the detained say they have nothing to do with Maltsev's group. They were just playing Pokémon Go, the location-based augmented reality game in which "players can use their smartphone to see, battle and catch [Pokémon] monsters in the real world."

Pokémon Go Is Everywhere, Even At Foggy Bottom

"We showed them that we're all really trying to catch Pokémons. Police asked us why we all gathered together. One of us answered. 'Try catching it on your own,'" one player, identified as a 24-year-old history studies graduate named Polina, told The Moscow Times.

What we might call the "Pokémon 18" now faces court hearings next week on charges of violating public assembly rules. The infraction carries a fine of 20,000 rubles ($340), according to the newspaper.

"This was my first contact with police, I'm shocked," Polina told the Times. "No one explains anything, no one cares. Everyone says they don't know anything."

Since its initial surge of popularity following its release in July of last year, Russian authorities have eyed Pokémon Go with suspicion.

In May, Ruslan Sokolovsky and his mother Yelena Chingina were given a suspended sentence by a court in Yekaterinburg, Russia, after their conviction on charges of "inciting religious hatred" for playing Pokémon Go in church.

The Guardian reported soon after the games releases that, "Russia officials have been whipping up hysteria over possible hidden dangers," adding that a popular talk show host had suggested that the game "was a western attempt to control the Russian population and make people infertile."

And, in what appears to have been a foreshadowing of Sunday's arrests, the newspaper reported that a pro-Kremlin blogger "compared Muscovites catching Pokémon to police catching opposition leaders in banned political protests — his implication being that both players and protesters were indulging in a similarly pointless activity."