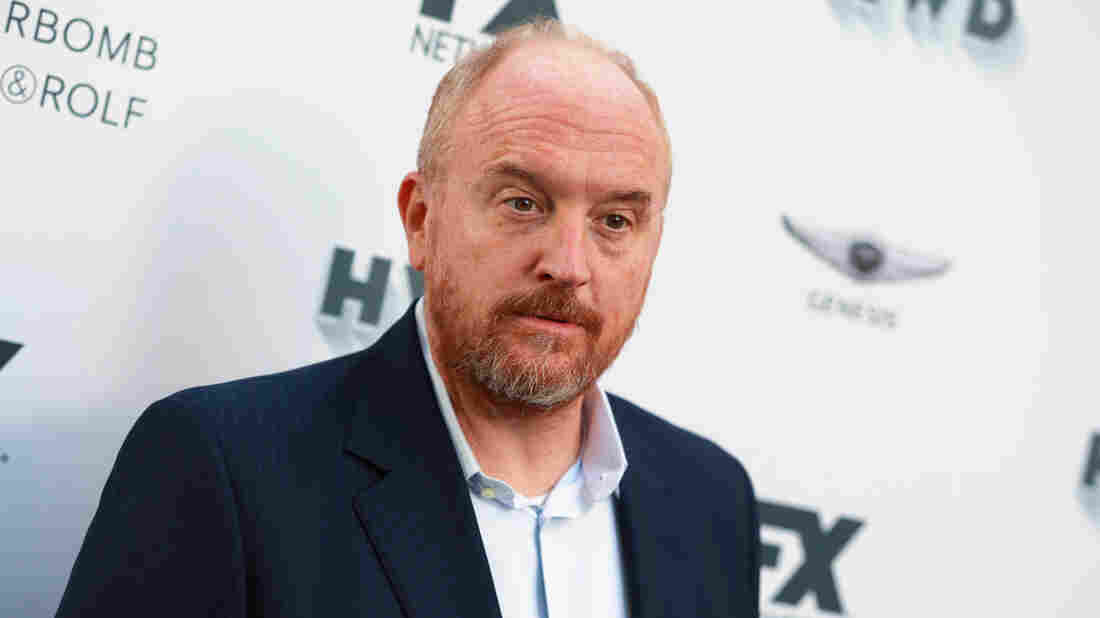 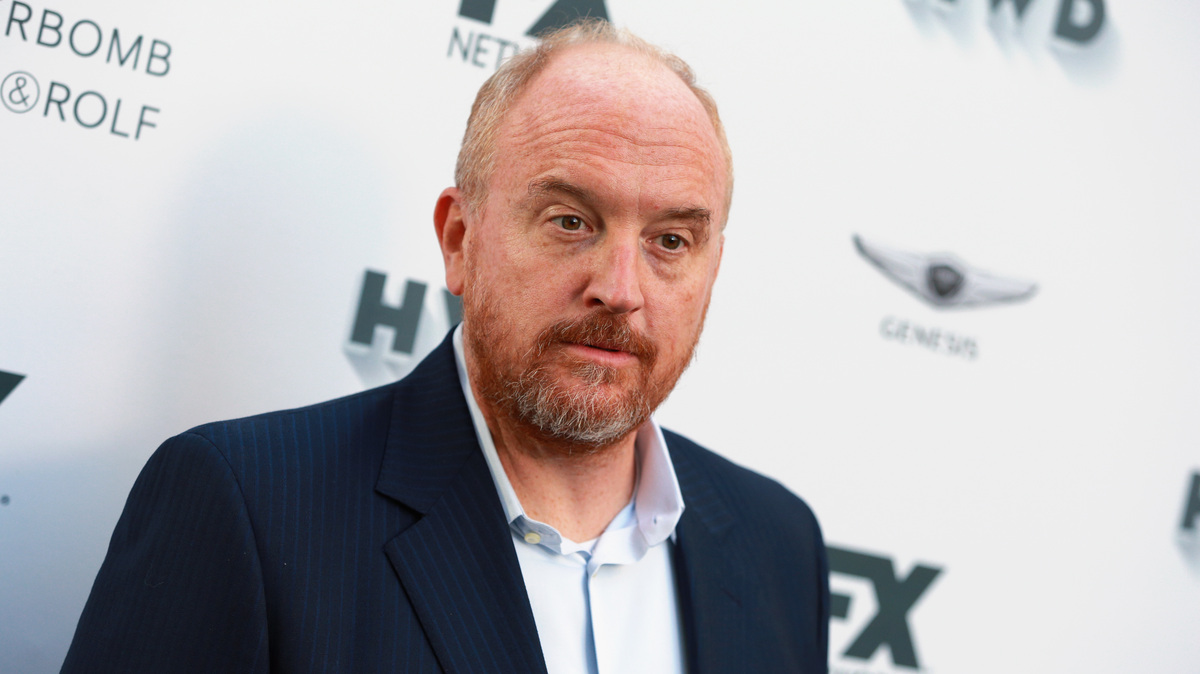 Louis C.K. masturbated in front of multiple female colleagues, to their shock and dismay, according to women who spoke on the record to The New York Times about their experiences.

But previously, those stories were shared secondhand. Now, five women have spoken to the Times directly, with only one requesting anonymity.

HBO announced Thursday that it was cutting ties with the comedian: "Louis C.K. will no longer be participating in the Night of Too Many Stars: America Unites for Autism Programs, which will be presented live on HBO on November 18," an HBO spokesperson said in a statement, as reported by Variety. "In addition, HBO is removing Louis C.K.'s past projects from its On Demand services."

A publicist for C.K. told the Times that the comedian "is not going to answer any questions."

Here are the incidents described by the newspaper:

You can read the full story — which goes into much more detail — over at the Times.

C.K. has previously declined to comment on the allegations against him, before the accusers were public. "You can't touch stuff like that," he told Vulture in 2016. "My thing is that I try to speak to the work whenever I can. Just to the work and not to my life."

This September, he told the Times' Cara Buckley — one of the reporters who broke Thursday's story — that the allegations were "rumors."

Amid other sexual misconduct scandals, starting with Hollywood producer Harvey Weinstein, former NPR Senior Vice President Michael Oreskes was forced to resign after allegations of inappropriate behavior toward women at NPR and at previous jobs.