Accessibility links
In Guidance To Teachers, Church of England Targets Anti-LGBT Bullying : The Two-Way The 52-page document outlines recommendations for teachers in its nearly 5,000 schools, saying students should "be able to play with the many cloaks of identity." 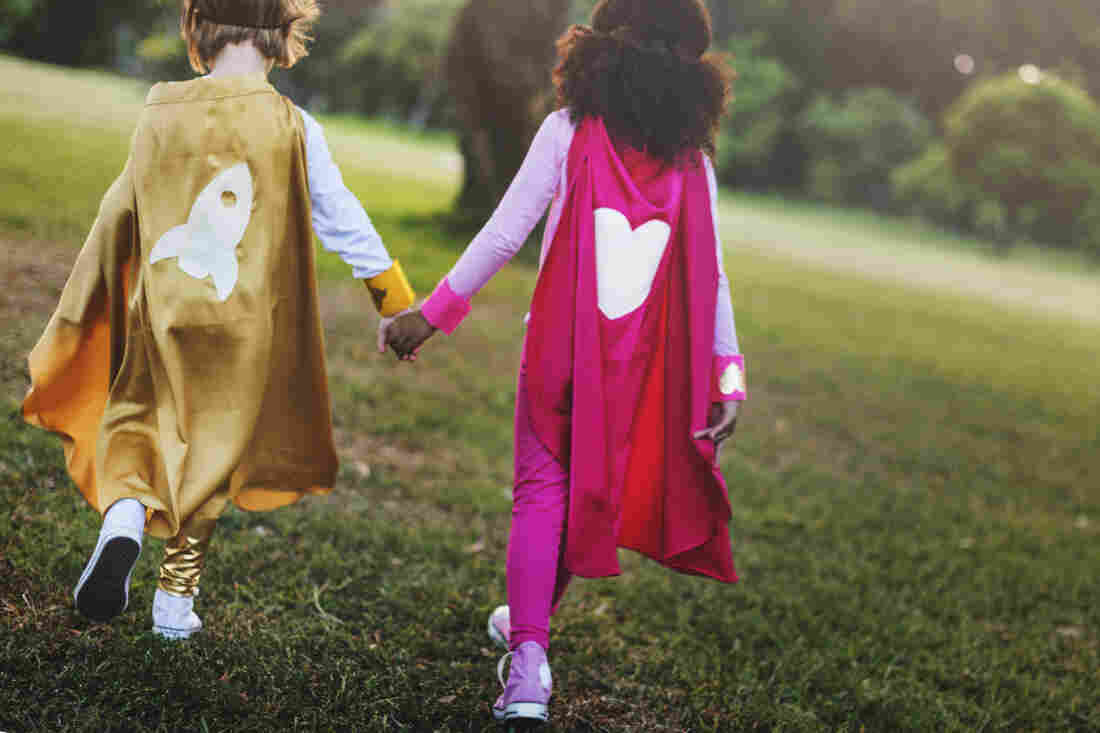 Church of England guidance for schools encourages a "loving and hospitable community [where] pupils can explore their identity without fear of harm, judgement or being ostracized." Rawpixel Ltd/Getty Images/iStockphoto hide caption 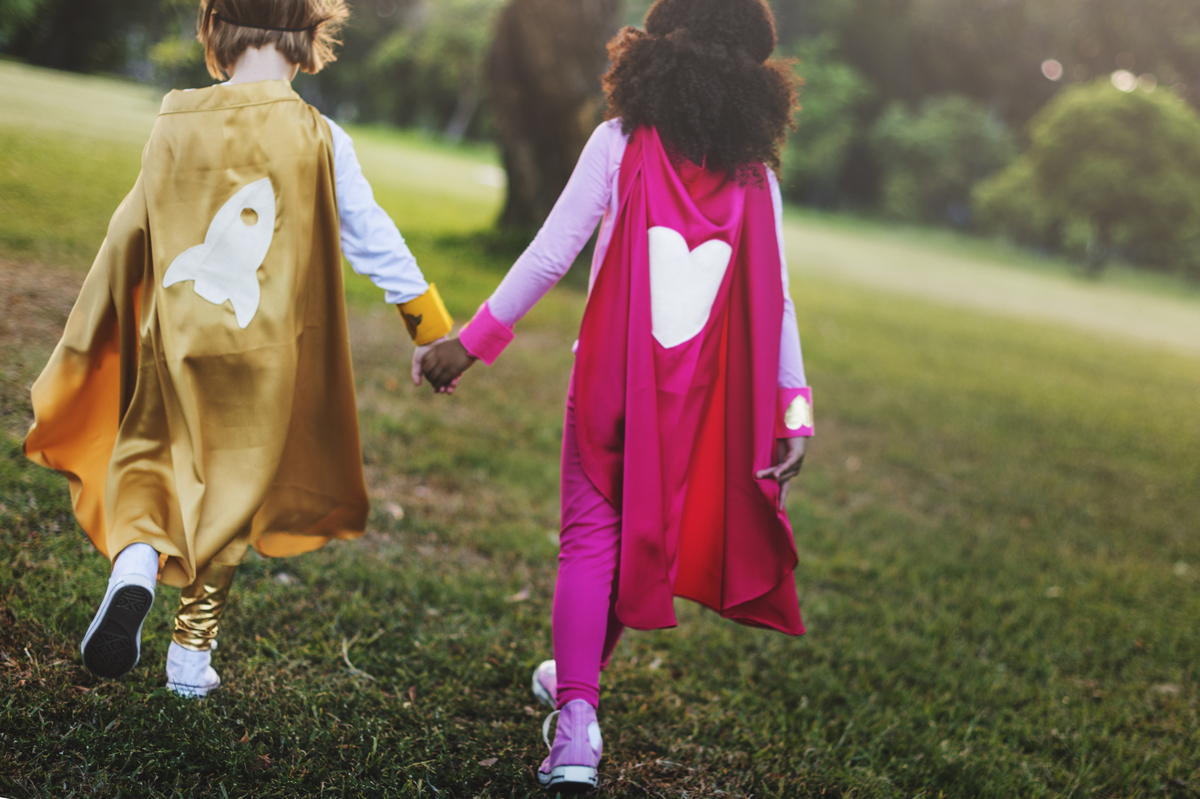 Church of England guidance for schools encourages a "loving and hospitable community [where] pupils can explore their identity without fear of harm, judgement or being ostracized."

The Church of England is advising teachers to allow and encourage children to explore their gender identity.

In guidance issued Sunday the Church's education office told its almost 5,000 schools to allow students "to be able to play with the many cloaks of identity."

"Every one of us is loved unconditionally by God. We must avoid at all costs, diminishing the dignity of any individual to a stereotype or a problem," said Archbishop of Canterbury Justin Welby in a forward to the guidance.

1. Our new guidance to help Church schools tackle homophobic, biphobic and transphobic bullying is about making all our 5K brilliant schools safe places to grow up. #AntiBullyingWeek https://t.co/ZmsthuJVqd

The 52-page document Valuing All God's Children outlines 10 recommendations for schools such as training for faculty and staff so they are ready to offer pastoral support for students who experience homophobic, biphobic and transphobic bullying as well as writing curricula that "offer opportunities for pupils to learn to value themselves and their bodies."

Teachers are also advised to learn how to properly identify and document bullying behavior.

In addition to the concrete guidance, the document goes out of its way to highlight "primary and secondary schools as places where students can explore their identity in any form it takes."

"Children should be at liberty to explore the possibilities of who they might be without judgement or derision. For example, a child may choose the tutu, princess's tiara and heels and/or the firefighter's helmet, tool belt and superhero cloak without expectation or comment. Childhood has a sacred space for creative self-imagining," one passage reads.

"The guidance met with outrage in some quarters, drawing [skeptical] newspaper headlines and furious commentary from some conservatives. But the human rights campaigner Peter Tatchell said the guidance was 'big progress for a church that traditionally and historically has been hostile to LGBT rights.'

" 'The new guidance is positive,' Tatchell said. 'It affirms diverse sexual orientations and gender identities, supporting pupils who are different. It acknowledges their right to explore, experiment and express without denigration.' "

The newspaper does go on to report that detractors include conservative Christian groups and television personality and journalist Piers Morgan.

"I've got a six-year-old girl, she doesn't know what gender identity is, yet teachers are now asking a five-year-old child: 'How are you feeling today? Do you feel male or female?'" Morgan said, according to The Guardian.

The guidance references findings from an LGBT rights group Stonewall and its School Report which surveyed more than 3,700 LGBT students across Britain about their interactions at school with peers and teachers.

The report found that while reports of overall bullying against LGBT students have gone down since 2007, it was still present in the experience of some students. Seven in 10 surveyed students reported that their schools have openly stated the homophobic and biphobic bullying is wrong. Four in 10 said their schools come out against transphobic behavior.

"All bullying has a profoundly negative impact on children, and it is never acceptable," a Stonewall spokesperson told The Guardian.