Accessibility links
Drug-Shooting 'Bazooka' Seized In Mexico As Smugglers Aim Skyward : The Two-Way Mexican officials say they seized a bazooka adapted to shoot drugs alongside nearly a ton of marijuana in the town of Agua Prieta on the U.S.-Mexico border. 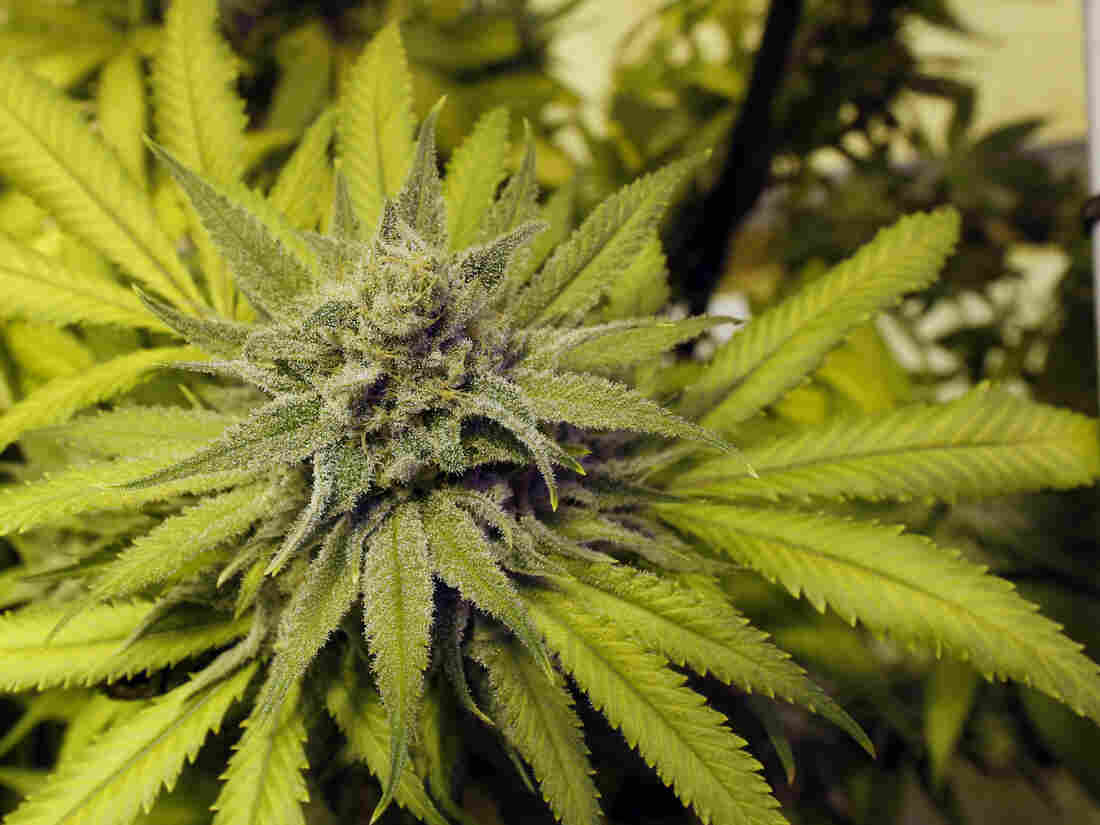 Mexican officials seized some 1,800 pounds of marijuana and a bazooka reportedly adapted to launch the drugs into the U.S. in the border town of Agua Prieta on Nov. 9. Brennan Linsley/AP hide caption 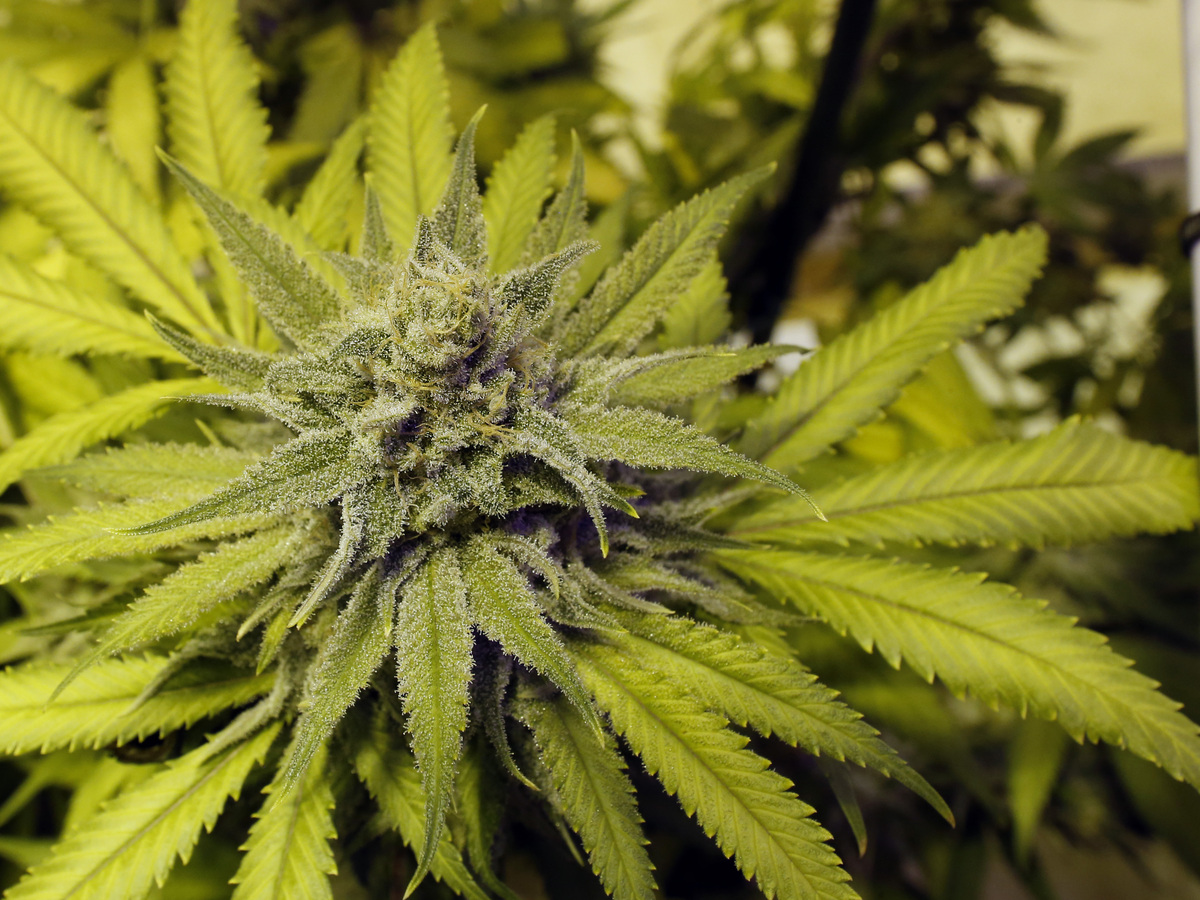 Mexican officials seized some 1,800 pounds of marijuana and a bazooka reportedly adapted to launch the drugs into the U.S. in the border town of Agua Prieta on Nov. 9.

The bazooka had been "adapted" to use a compressor for launching drugs into the United States. The Mexican daily El Universal reports the device was inside a van with a sliding roof, allowing the bazooka to shoot the drugs from the cover of the vehicle.

Agua Prieta lies directly across the border from Douglas, Ariz. Last year, Mexican federal authorities found yet another "homemade bazooka" in the town, this one measuring nearly 10 feet long, alongside an air compressor inside a modified panel van with no license plate. Officials say it was apparently used for launching projectiles, possibly drugs, across the border.

Smugglers have been trying to hurl drugs across the U.S.-Mexico border for years.

In 2011, as The Two-Way has reported, "smugglers tried using a catapult to get pot into the U.S." The following year, U.S. Customs and Border Protection agents found nearly three dozen canisters filled with 85 pounds of marijuana near Yuma, Ariz. and after smugglers in Mexico used a pneumatic-powered cannon to shoot the drugs 500 feet across the border.

Need a better visual of how they work? Wired likened the devices to the air cannons used in "punkin' chunkin'" contests.

Each year, Mexican-based transnational criminal organizations bring in drugs by the "multi-ton" over the Southwest U.S. border, according to the Drug Enforcement Agency. The most common smuggling method is simply to hide the drugs in vehicles, the DEA says, but, boats, tunnels and drones are also employed.

The Department of Homeland Security says the number of Border Patrol agents trying to stop the smugglers by land, sea and increasingly air, has nearly doubled since 2004, now totaling nearly 20,000.

In February, Paul Beeson, who heads a joint task force of DHS's southern border campaign, testified to Congress that smugglers "previously threw, by hand, small loads of drugs over the border fence, they now utilize compressed air cannons to launch bundles of illicit narcotics in excess of 100 pounds over the border fence."

Beeson said these operations are "indicative of the ever-evolving and persistent intent of TCOs to exploit the border environment."