Accessibility links
Dallas County Prosecutor Unloads On Uber Driver, Loses Job : The Two-Way "My career is done," a tearful Jody Warner said after audio emerged in which she is heard hurling insults and curse words at the driver. 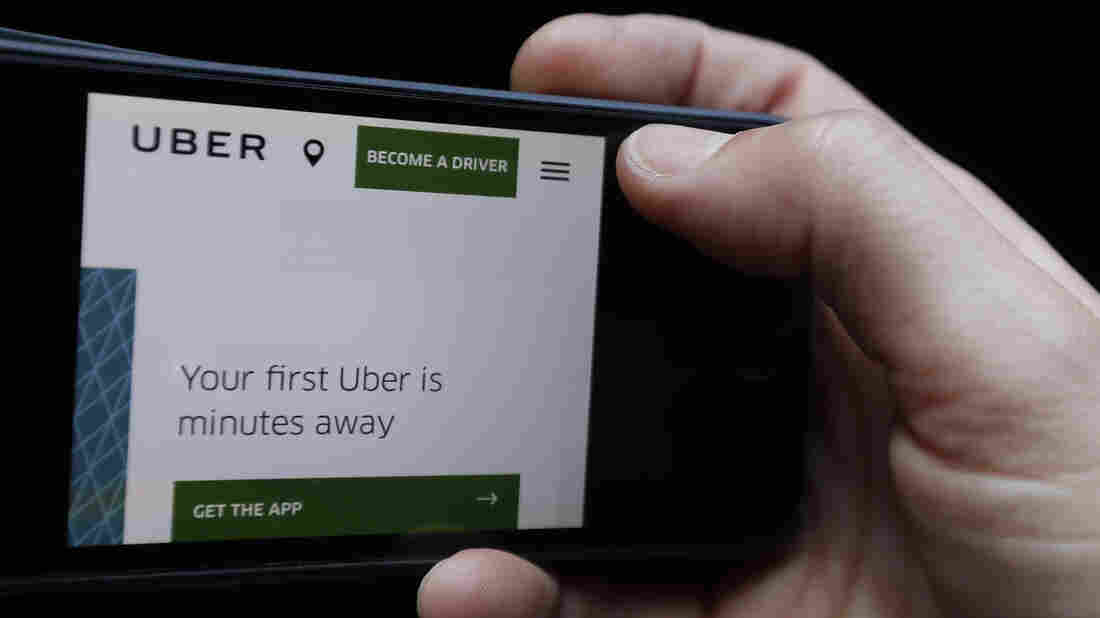 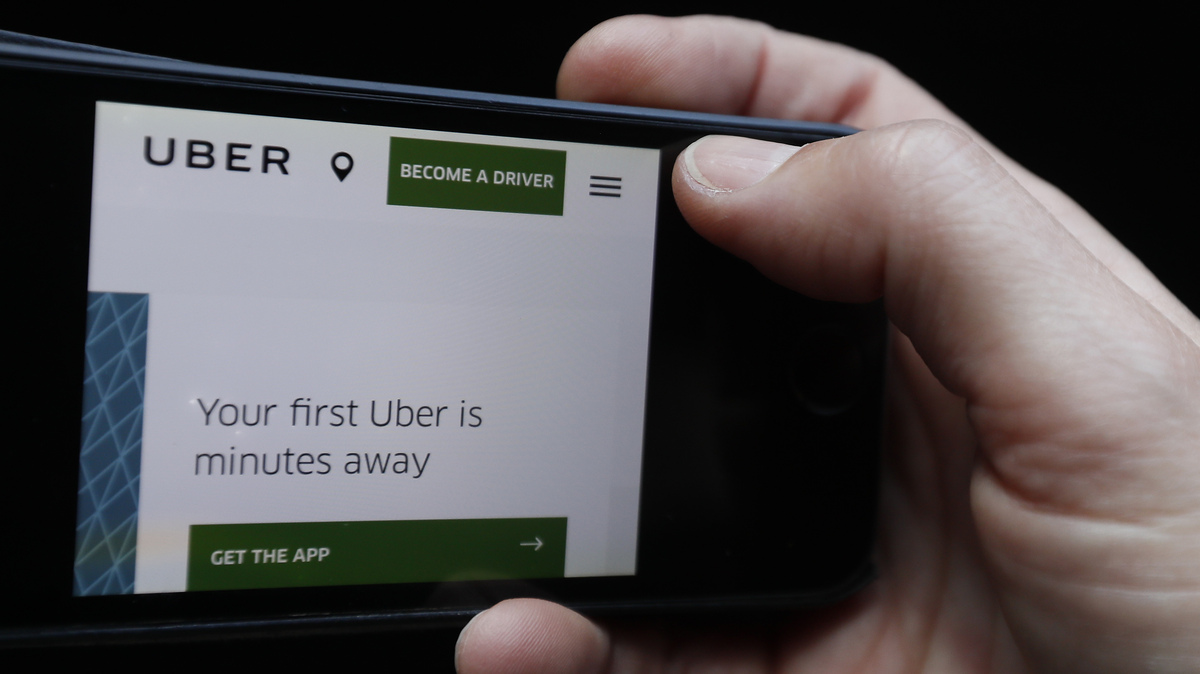 An Uber ride for a Dallas County prosecutor on Friday ended with the assistant district attorney losing her job days later.

Editor's note: This post contains language that some may find offensive.

In her onetime role as a Dallas County assistant district attorney, Jody Warner was accustomed to prosecuting others, but she found herself on the defensive after an Uber driver released audio, recorded Friday, in which she can be heard hurling insults and curse words at him. By Monday, Warner had lost her job.

It began when Shaun Platt was driving Warner, 32, home from a bar and she disagreed with the route he was taking.

The 26-year-old Uber driver told The Dallas Morning News that Warner slapped his shoulder and accused him of kidnapping her, so he said he pulled over and called police but Warner refused to get out of the car.

"She kept saying she's an assistant DA and said, 'Who are they going to believe, you or me?' " Platt told ABC News. "And I said, 'You know what? You're kind of right,' so I took out my phone and I recorded it."

The audio, which includes some offensive language, tells the story from there.

"I am asking you politely to please step out of the vehicle," Platt can be heard saying. "No, because now I am pissed the f*** off," responds Warner. "Either drop me off at my house or we'll wait for the cops because I am not wrong."

Platt keeps asking her to get out and Warner refuses, expletives and insults flying.

The recording, which had previously been posted to Platt's Facebook account, is available at The Dallas Morning News.

"Oh my God, you are an idiot. You are a legitimate retard," Warner can be heard saying. "I want the cops to come so that they can f*** you up."

She goes on, "I think this might be a kidnapping right now, actually." Platt responds, "It's not a kidnapping, ma'am, you're free to leave."

At one point, Warner is heard trying to use the weight of her position, "I'm an assistant district attorney, so shut the f*** up."

By Monday, District Attorney Faith Johnson announced that "after a thorough investigation," she was terminating Warner, a six-year veteran of the DA's office. In a statement, Johnson said, "Although criminal charges have not been filed, her behavior is contrary to this office's core principle of integrity, and it will not be tolerated."

Warner held a tearful press conference Tuesday, saying, "I had obviously been drinking." She apologized for the "language that I used" and for "embarrassing" the DA's office, her family and herself.

She also apologized to "any victims and their parents. ... I'm not going to follow through on your cases and I know I promised y'all I would."

One person who did not receive a direct apology? Platt.

Warner denied aspects of his story, saying she neither touched nor belittled him.

"Whether it's because of my experience as a prosecutor made my hypervigilant, or whether I was justifiably uncomfortable, I can't tell you that."

Warner said she felt uncomfortable with the route the driver was taking and when he turned down an unfamiliar road, "that is when I finally snapped at him ... and it escalated from there."

Warner ended the press conference by saying, "My career is done, so I just wanted to be able to put my side out there because I'm not a horrible person."